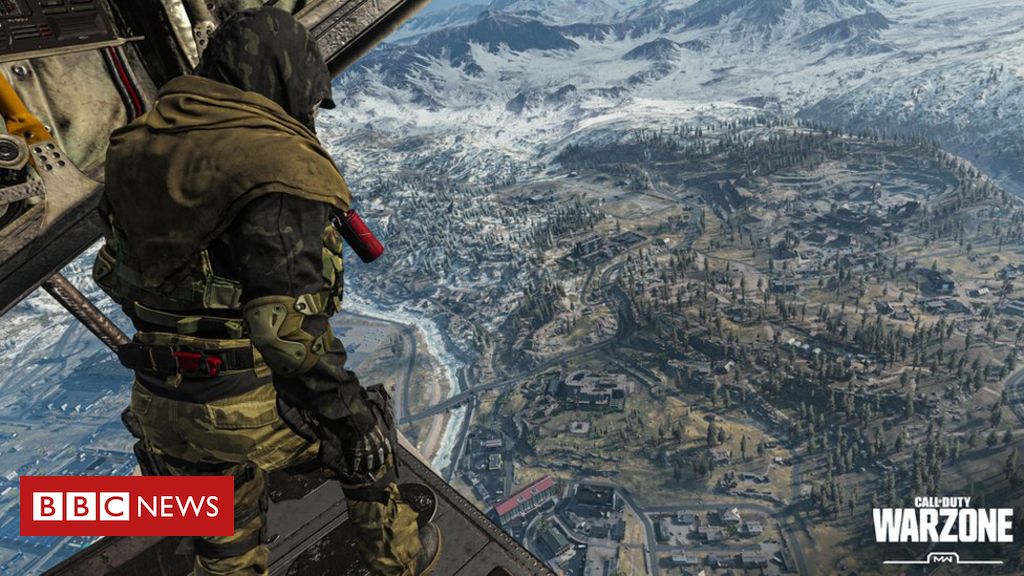 The move was announced following a series of leaks during the game’s development.

Warzone will be free to play across gaming platforms including Xbox One, PlayStation 4 and PCs.

In battle royale games multiple players can fight and explore a game together, but ultimately the goal is to be the last player standing.

Games like Fortnite and Apex Legends helped popularize the genre. They are more social then traditional video games because players can work together and speak to each other.

Analysts say Call of Duty: Warzone will offer ” something fresh “in the gaming world, particularly as a growing number of people watch livestream gaming.

” What Call of Duty: Warzone brings to the table is a triple threat since it’s tied to a very popular franchise, “said Doron Nir, CEO of livestreaming services provider StreamElements. “There hasn’t been a big new battle royale game in a while, and it’s free-to-play.”

Activision released a battle royale game in 2018, but players had to purchase Call of Duty: Black Ops for $ () 90 to access it.

Analysts say the industry has shifted more to a free to play model and this move by Activision should be concerning to some competitors.

“This is forward-thinking and a step in the right direction,” said Will Hershey chief executive of Round Hill Investments.

Mr Hershey said games like Apex Legends and PlayerUnknown’s Battlegrounds (PUBG) are most exposed because their players and players of the Call of Duty franchise tend to be older. Fortnite, by comparison, has less gore and younger players.

In Warzone up to 150 players will be able to participate in a single battle. For context, Fortnite has and Apex Legends allows

Players will compete in teams of three. Leaks during the development suggested a single game could have up to 320 players.

It takes place in the city of Verdansk, which will be familiar to players of Call of Duty: Modern Warfare released last year.

The game’s map is also large, with 300 points of interests.

Gamers will be able to save their positions and restart on different consoles allowing players to maintain their progression in the game.

Players will be able to earn in-game cash to buy upgrades, gear and tokens that can revive them or their teammates from death .

Though Warzone will be a standalone game, purchasers of Call of Duty: Modern Warfare will be able to transfer contents like skins – customized avatar looks – and equipment.

While Call of Duty: Warzone is free, analysts explain the company still intends to make money from it.

Warzone is intended for mature players who typically have greater spending power.

“Most game companies wouldn’t invest in a game of this scope if profit wasn’t a key driver,” said Mr Nir.

Players will be able to make in-game purchases to upgrade their characters or tools.

There is also the potential to build interest in the Call of Duty franchise among new players who may then buy the box edition.

The timing of Warzone’s release seems to be linked to leaks of the game on YouTube. But the game could also benefit from the coronavirus outbreak and the global quarantines.

“Any kind of stay at home entertainment companies has a potential to benefit from this, “said Mr Hershey.

Viewers of livestream gaming spiked in China in February as large parts of the country were put under quarantine. 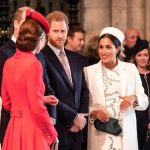 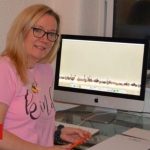