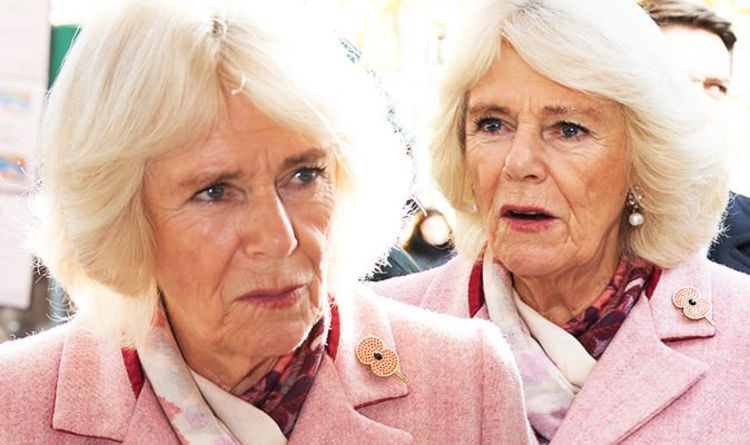 It is understood that the Duchess of Cornwall is deeply disappointed she won’t be able to attend the Field of Remembrance service on Thursday.

Camilla was also forced to pull out from another engagement on Wednesday night.

As Vice-Patron, Camilla was scheduled to attend a gala dinner at the London Library to celebrate the 200 th birthday of Prince Albert.

But, due to her health condition, the Duchess was advised to remain home and rest.

Camilla arriving at the Palace yesterday after visiting a Farmers’ Market in Swiss Cottage(Image: LNP)

Thursday’s engagement at Westminster Abbey is particularly close to Camilla’s heart, as she is the Patron of the Poppy Factory, where Remembrance Poppies are made.

The Duchess’ absence from the Abbey means Harry and Meghan have attended the engagement alone.

After arriving at the Abbey, Meghan followed Prince Harry’s lead and planted a Cross of Remembrance in a field of red poppies.

Meghan and Harry at the Field of Remembrance at Westminster Abbey(Image: GETTY)

Stepping back, she lowered her head and paid her respect.

There, they met veterans from all areas of Armed Forces who have served in past campaigns, including the D-Day landing, and more recent wars.

Camilla’s Cross of Remembrance has been positioned in the Field despite her absence from the event(Image: REUTERS)

Veterans arrive at the Field of Remembrance at Westminster Abbey(Image: Ian Vogler)

Camilla was last seen on Wednesday, when she visited with Prince Charles a farmers’ market in the London borough of Camden .

There, she was seen coughing before speaking to one of the sellers at one cheese stall.

But, despite her poor health condition, the Duchess of Cornwall still spoke to many sellers at the market, asking information about their jobs and products.

In a video, she can be seen speakingto Hempen, a co-operative which sells hemp and CBD oil.

“Which is a group of hemp farmers that are starting to get together.”

The Duchess then spoke ofthe “fantastic” stories about the health benefits of hemp and CBD oil, according to the Daily Mail’s Rebecca English.

Camilla is expected to join other senior royals on Saturday night, who will head to the Royal Albert Hall for the annual Royal British Legion Festival of Remembrance.

On Sunday, the Duchess is also expected to attend the solemn ceremony at the Cenotaph in central London.

There, for the third time in the past three years, Prince Charles will be laying a wreath of red poppies, with the Queen looking on from the balcony of the Foreign and Commonwealth Office .

Several members of theRoyal Familyhave been carried out engagements in the run-up to Remembrance Sunday.

Charles and Camilla visiting a farmers’ market in London on Wednesday(Image: GETTY)

On Wednesday , the Queen visited the Centenary Village in Kent, where she met a 100 – year-old veteran, John Riggs.

A heartwarming video shows the veteran exchanging a few words with the Queen.

The monarch, wearing a bright purple coat with a matching hat, asked the veteran whether he was really 100 – year-old.

The Queen then, with a smirk, added: “You beat me!” 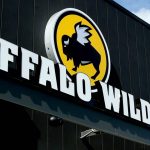 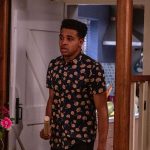