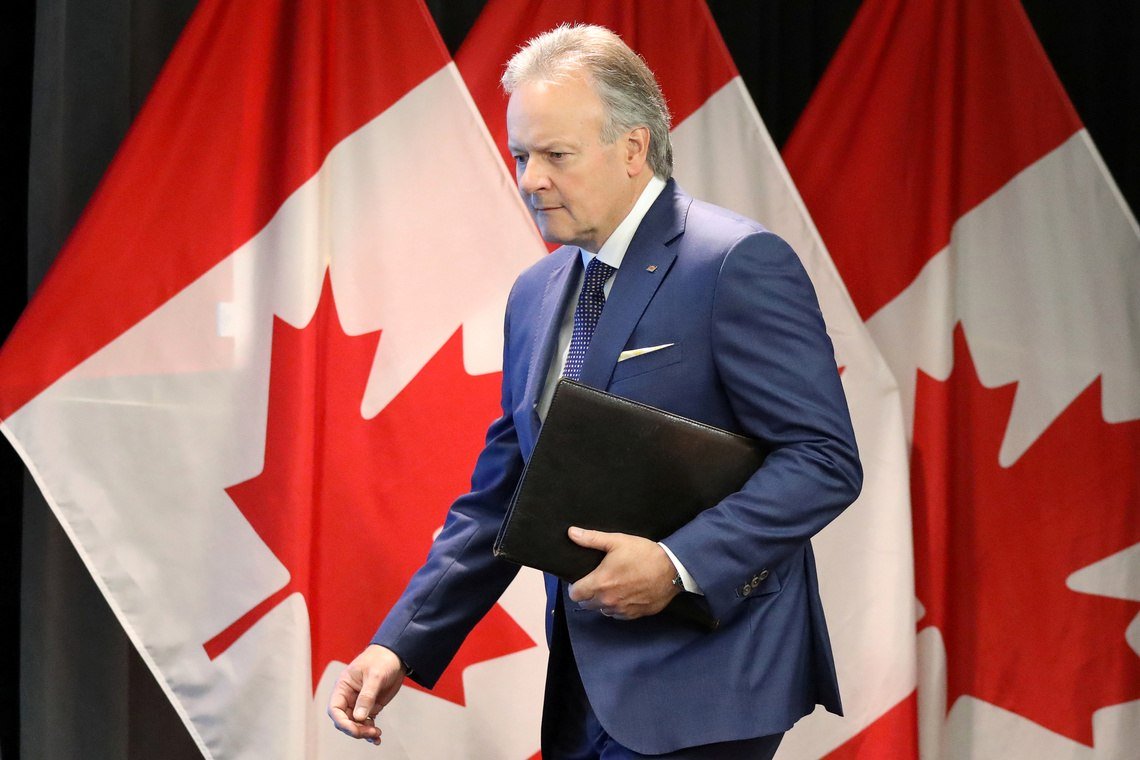 According to a report out of The Logic, theBank of Canadais preparing to run the gauntlet and potentially launch its own digital currency in the near future.

Journalists secured access to a presentation dubbed “Central Bank Money: The Next Generation”. The paper was prepared for the central bank’s board of directors and its governor Stephen Poloz.

If launched, the digital currency would work hand in hand with physical cash. The bank, however, plans to eventually scrap physical trading entirely.

The revelation is consequently receiving stiff criticism. Maxime Bernier, a leader for the People’s Party of Canada, warns of the dangers of the project.

Central Bank of Canada: Surveillance is Our Right

The report goes on to claim that the benefits of launching a digital currency far outweigh the risks. That includes this controversial little section which suggests broad surveillance is the right of the central bank:

One response to Bernier’s tweet highlights the negative implications of a ban on cash:

“I think I’d rather have some thug try to beat me for the cash in my pocket rather than have it thieved from my digital wallet. Thank you very much. ”

Another speculates that Canada is on an Orwellian slippery slope:

“Cashless society? No thank you. If I wanted a Chinese style monetary system with a social credit score that’s sure to follow, I would move to China. ”

Canada appears to be falling behind in the race to crypto adoption . The perceived threat from bitcoin and other central bank efforts have led the North American central bankers to argue ‘we need to innovate to stay in the game.’

Circle CEO Jeremy Allaire, for example, believes thatChina’s crypto could become a global reserve currencyin the not too distant future.

Ripple CEO Brad Garlinghouse also echoed those sentiments when he recently suggested that now is the time to tokenize the US dollar orrisk being displacedby the communist-capitalist powerhouse.

The unveiled Canadian report is part of a two-year research project. However, the central bank has had ample time to launch its own solution.

In 2014 bitcoin expert Andreas Antonopolous testified before the Canadian Senate Banking and Commerce Committee on the benefits of blockchain.

Regulators from around the globe, including a Canadian contingent ,are meeting this week in Washington DCto discuss among other things the impact of technology on global finance. 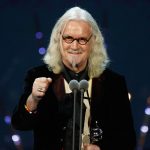 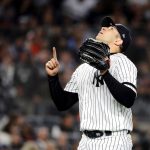