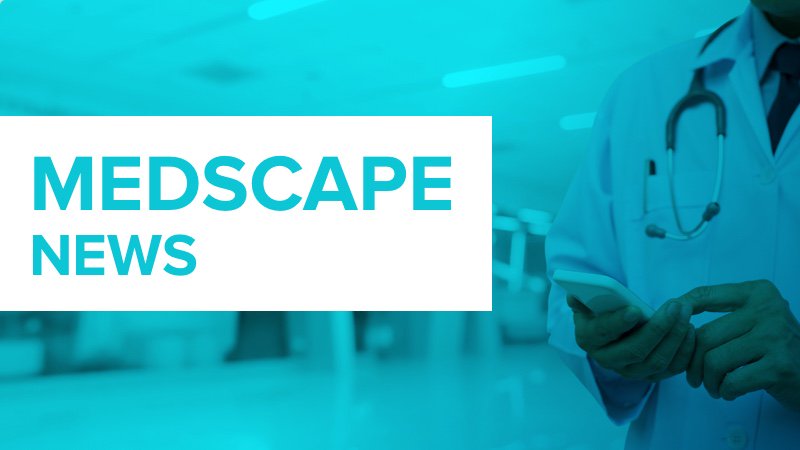 Cancer is now the leading cause of death in high-income countries (HICs), where it is responsible for twice as many deaths as cardiovascular disease (CVD), according to findings from a new global report .

“The world is witnessing a new epidemiologic transition among the different categories of noncommunicable diseases, with CVD no longer the leading cause of death in HIC,” lead author Gilles Dagenais, MD, professor emeritus, Laval University, Quebec, Canada, said in a statement.

However, worldwide, CVD remains the leading cause of mortality.

CVD-related deaths were 2.5 times more common among middle-aged adults in low-income countries (LICs) than in HICs, although there was a substantially lower burden of CVD risk factors in these populations as compared to wealthier countries.

The study authors suggest that the higher CVD-related mortality observed in LICs may primarily be due to a lower quality of healthcare – first hospitalization rates and the use of CVD medication were lower in both LICs and middle -income countries (MICs). ********

“Our report found cancer to be the second most common cause of death globally in 2017, accounting for 26% of all deaths, “commented Dagenais.

“But as CVD rates continue to fall, cancer could likely become the leading cause of death worldwide within just a few decades,” he added.

The findings come from the Prospective Urban and Rural Epidemiologic (PURE) study,published onlineon September 3 in theLancet.

Cancer Leading Cause in Wealthy Nations

The PURE study included 162, (individuals aged) to 70 years who were living in 21 Countries.

The HICs were Canada, Saudi Arabia, Sweden, and the United Arab Emirates.

The LICs were Bangladesh, India, Pakistan, Tanzania, and Zimbabwe.

Incident cancers, injuries, COPD, and pneumonia were most common among persons residing in HICs and were least common in LICs. This pattern was seen for breast, lung, colon, prostate, and gynecologic cancers.

The study included 155, 722 community-dwelling, middle-aged individuals who did not have a prior history of CVD and who resided in the same 21 HICs, MICs, and LICs as in the PURE study.

Behavioral risk factors contributed to the most deaths (26 .3% of the PAF), but the single largest risk factor was a low education level (12. 5% of the PAF). Ambient air pollution was associated with 13. 9% of the PAF for CVD.

There was a higher proportion of CVD and death in LICs than in MICs. In MICs and LICs, household air pollution, poor diet, low education, and low grip strength had stronger effects on CVD or mortality than in HICs.

Both studies have limitations, the authors caution. Although these are the only studies that have included as many as 21 countries, these results may not be generalizable to all countries.

Opportunities to Prevent Cancer and CVD

In anaccompanying editorialdirected to the second study on CVD risk factors , Stephanie H. Read, PhD, from Women’s College Hospital, Toronto, Ontario, Canada, and Sarah H. Wild, PhD, University of Edinburgh, United Kingdom, note that the current findings “can inform the effective use of limited resources – for example, by indicating the importance of improving education across the world and improving diet and reducing household air pollution in less developed countries.

“The value of collecting similar data to inform policy in a wider range of countries is clear, while improving lifestyle choices and modifying their social and commercial determinants remain a challenge,” they write.

In reference to the first study, Wild toldMedscape Medical Newsthat in HICs, heart disease and its related mortality “are becoming less common partly as a consequence of improvements in treatment, and because we all have to die of something, cancer is beginning to take over from cardiovascular disease as the most common cause of death.

“Cancer obviously comprises a variety of conditions, but some of the common cancers are related to unhealthy lifestyles, and there are clearly opportunities to prevent some cancers and also to improve treatments across the world,” she said.

The study was funded by the Population Health Research Institute, the Hamilton Health Sciences Research Institute, the Canadian Institutes of Health Research (including through the Strategy for Patient-Oriented Research via the Ontario SPOR Support Unit), the Heart and Stroke Foundation (Ontario, Canada), the Ontario Ministry of Health and Long-Term Care, and by unrestricted grants from several pharmaceutical companies. It received major contributions from AstraZeneca (Canada), Sanofi-Aventis (France and Canada), Boehringer Ingelheim (Germany and Canada), Servier Laboratories, and GlaxoSmithKline, and additional contributions from Novartis, King Pharma, and from several national and local organizations in participating countries. Several of the authors of both studies have disclosed relevant financial relationships, as noted in the original articles. 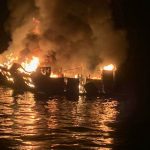