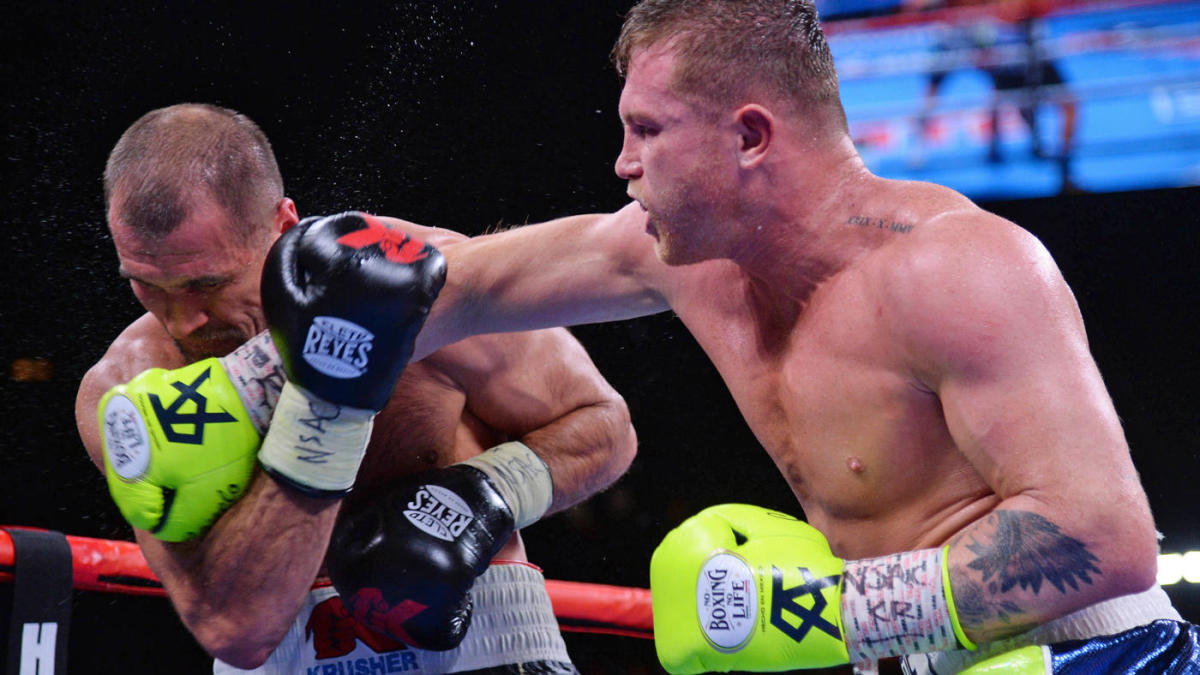 LAS VEGAS — Canelo Alvarez’s pursuit of history led him two divisions north on Saturday where the sport’s biggest global star delivered a spectacular knockout in his light heavyweight debut. Alvarez (53-1-2, 36 KOs) overcame a strong technical performance from WBO champion Sergey Kovalev (34-4-1, 29 KOs) to score a highlight-reel finish in Round 11 with a vicious two-punch combo that left the Russian slugger crumpled into the ropes.

“I’m very thankful,” Alvarez said. “This is just a step in my career and my history, and all I ask of you is to be patient because Canelo will make history. That is guaranteed.”

Alvarez allowed the jabbing Kovalev, who held advantages of 4 inches in height and reach, to be the boxer while Alvarez patiently closed distance and looked to land hard counter shots, including a focus to the body.

The finish came with the fight seemingly up for grabs in Round 11 as a hard combination backed Kovalev up to the ropes and Alvarez finished off his 36-year-old opponent with a left hook and right cross that dropped him along the ropes. Referee Russell Mora instantly waved off the fight at 2: 15.

Judges Dave Moratti and Julie Lederman had Alvarez leading 96-94 at the time of the stoppage, while Don Trella had it 95-95. CBS Sports also had it 95-95 in our scorecard below.

After the fight, Alvarez was noncommittal regarding which weight division he will compete at moving forward. Asked about middleweight rival Gennady Golovkin, whom Alvarez’s critics thought he ducked to avoid a trilogy fight this fall, Alvarez seemed to slowly be coming around.

“I have said it before. He’s really not a challenge for me as I fought him and beat him for 24 rounds,” Alvarez said. “But [if it does business] and the people want to do it again, we can do it.”

With the win, Alvarez has made a case to be considered for the top spot on most pound-for-pound lists. This caps a 12-month stretch in which he has captured a secondary super middleweight title, unified belts at 160 pounds and won a light heavyweight title.

Respect box?Subscribe to our podcast — State of Combat with Brian Campbell— where we take an in-depth look at the world of boxing each week. CBS Sports will be with you for every punch with our live scorecard and updates below. If you are having trouble viewing the results or want to refresh the scorecard,please click here. 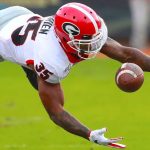 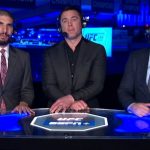