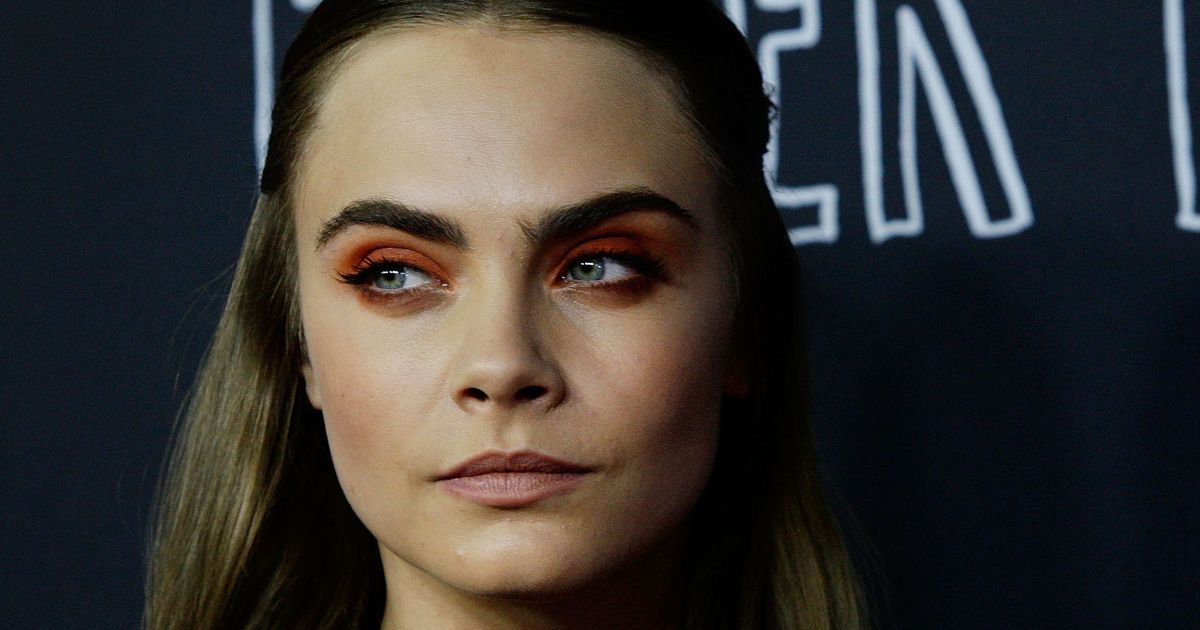 Cara Delevingne has revealed her background in modeling has made it difficult to become an actress because she was always “trying to look hot”.

The supermodel turned her hand to acting in 2012 after landing a role in Anna Karenina.

But she has said that director Joe Wright had to constantly remind her to shake off techniques she had picked up from modeling.

” When I did my first film – Anna Karenina, which I didn’t have a speaking part in – every time I was on screen, the director would come up to me and say ‘Cara, you’re modeling again, stop trying to look pretty

“I was an extra with 60 other people on screen at the time.I was like ‘bBut what do you mean?’ And he’d tell me ‘you’re not in the moment, you’re just trying to look hot’.

Cara added that trying not to be the center of attention for the camera was a difficult thing to learn.

She continued: “I never thought I did that. Modeling makes you know where the camera is at all times, and you have to forget that when you’re acting. “

Cara, who was considered one of the most sought-after models after her rise to fame in 2011, has carved out a career as an actress in recent years.

She has starred in films including Suicide Squad, Pan , and Valerian And The City Of A Thousand Planets.

The catwalk and screen star also said she did not deal with an alleged incident involving disgraced film producer Harvey Weinstein until he was accused by a large number of women of sexual harassment in late 2017.

At the time, Delevingne claimed that Weinstein made advances towards her in a hotel room after asking her to kiss another woman.

She told the magazine she “hadn’t thought about it for five years, not until Rose McGowan came out with hers”.

“So, weirdly, it was therapeutic but I also hadn’t dealt with it at all. I didn’t really know what assault was,” she said.

“I hope (he) gets prosecuted and, of course, I want there to be justice.

“It turns out nearly every single woman I know or have worked with has been harassed or assaulted in some way. I just didn’t know about it.”

Weinstein, who recently pleaded not guilty to a new indictment that includes revised charges of predatory sexual assault in America, has denied all allegations of non-consensual sex.

The October issue of Elle UK is on sale from September 5. 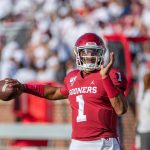 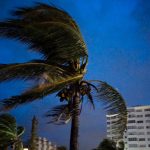