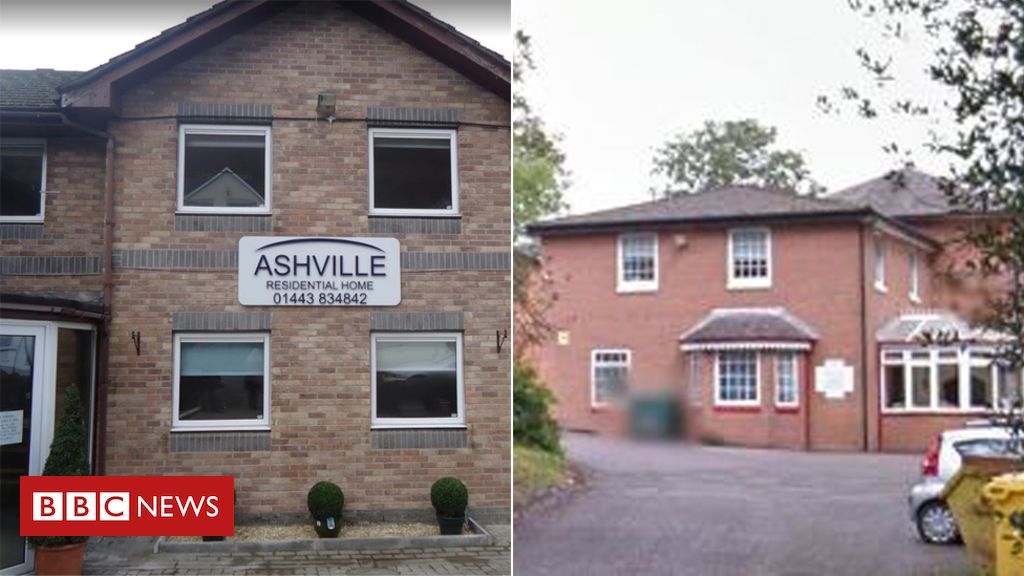 Three men have been arrested amid allegations that staff at two care homes were Victims of modern day slavery.

A reception center for potential victims has been set up.

Det Ch Supt Nicky Brain said: “The offences that are being investigated are serious …

“We would like to reassure [residents and their families] that this investigation is not as a result of any concerns raised regarding crimes committed against people residing in these homes. “

Gwent Police said officers from its human trafficking team were working with partner agencies including the British Red Cross, the Salvation Army and New Pathways.

In a joint statement, Newport council and Caerphilly council said they were working with Aneurin Bevan University Health Board and Care Inspectorate Wales to “ensure a continuation of care”.

“We appreciate families may be concerned as a result of today’s events but we would like to reassure them that their loved ones are safe and their well-being is our priority, “it continued.

Modern slavery is defined as therecruitment, movement, harboring or receivingof children, women or men through the use of force, coercion, abuse of vulnerability, deception or other means for the purpose of exploitation.

It is a crime under the Modern Slavery Act 2015. 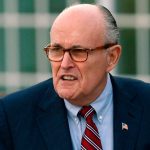 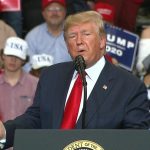