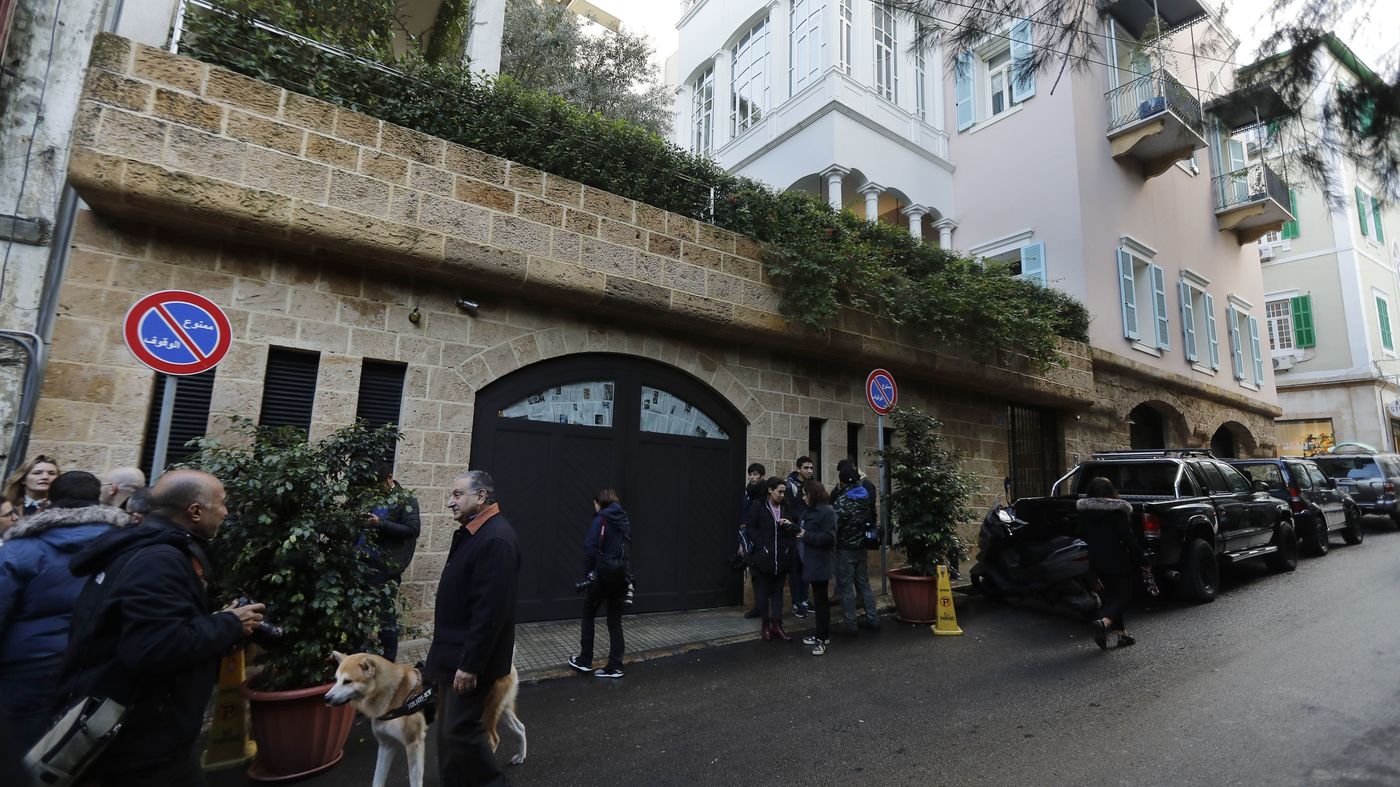 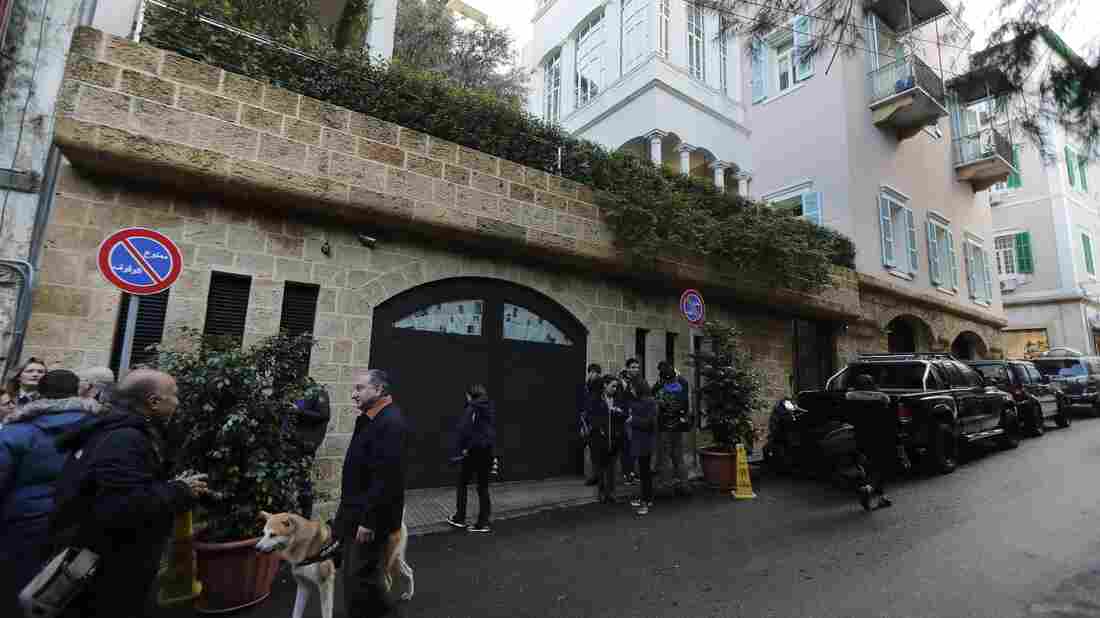 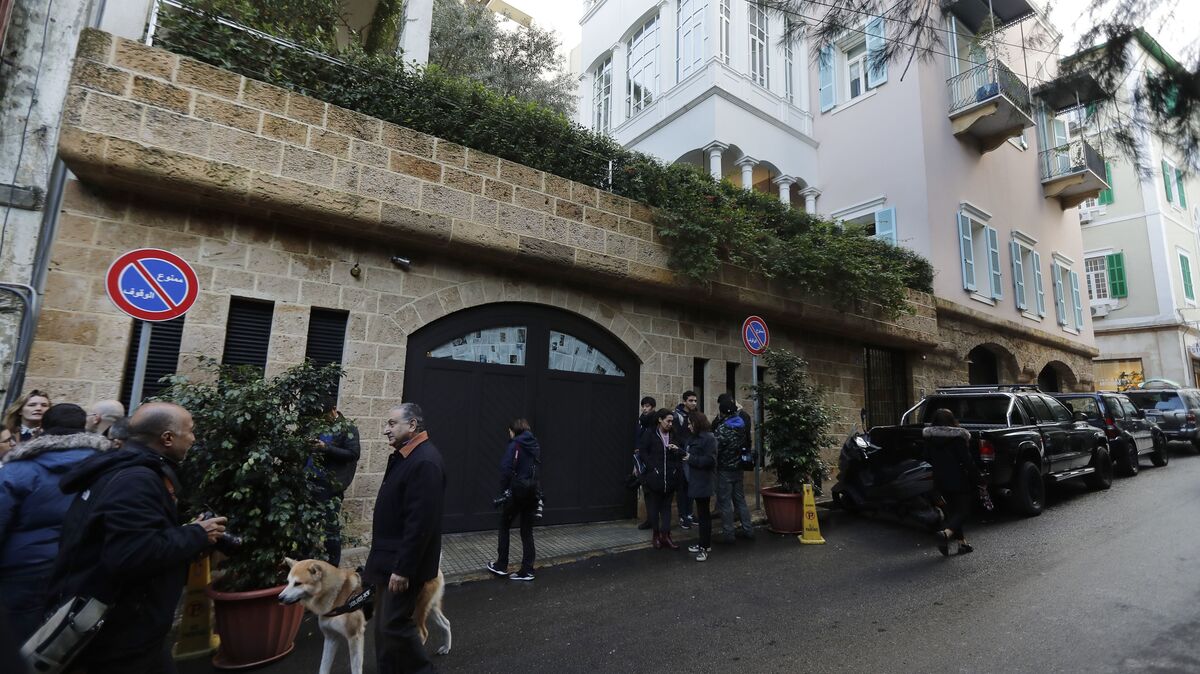 This house in Beirut is referred to in court documents as belonging to former Nissan chief Carlos Ghosn, who fled Japan where he faced criminal charges and ended up in Lebanon.

A wanted notice was delivered to Lebanese authorities on Thursday by Interpol for Carlos Ghosn, three days after the former head of Nissan jumped bail in Japan and surreptitiously fled to Beirut via Turkey.

In addition, seven people suspected of being accomplices in Ghosn’s escape to Lebanon have been detained in Turkey.

Interpol’s Red Notice, as its notification to Beirut isknown, is not an international arrest warrant for Ghosn, who is facing financial misconduct charges. It is simply, according to the agency, “a request to law enforcement worldwide to locate and provisionally arrest a person pending extradition, surrender, or similar legal action.”

Lebanese Justice Minister Albert Serhan says Ghosn may be called in for questioning,according toto Lebanon’s state-owned National News Agency. It quotes Serhan as saying, “The prosecution received the warrant, and it will endeavor to take the required measures related, including the interrogation of [Ghosn].”

Because Lebanon has no extradition treaty with Japan, Serhan indicated that Lebanon would “follow its internal laws” in the case.

In an interview with The Associated Press, Lebanon’s justice minister says his nation’s prosecutors plan to summon Ghosn and hear his side of the story. “I can confirm that the Lebanese state will implement the law,” he added. “The prosecution will not stay cross-armed regarding this Red Notice.”

Also on Thursday, acting Lebanese defense minister Elias Bou SaabtoldLebanon’s MTV his nation “has no official role” in Ghosn sneaking out of Japan.

The – year-old auto executive grew up in Lebanon. He has many fans there as well as multiple banking and real estate investments and close ties to top authorities.

“A lot of people are very proud of him as a great Lebanese success story, and that’s one reason why people support him, “Rami Khouri, a journalism professor at the American University in Beirut and a nonresident fellow at Harvard’s Kennedy School of Government, (tells

NPR’sMorning Edition. “But like everything in Lebanon, it’s very split between those who like him and those who think that he’s part of the problem of the country.”

Two Lebanese lawyerslodged a criminal complaintagainst Ghosn on Thursday with Beirut’s Public Prosecutor’s Office, according to NNA. They accuse him of entering Israel and violating a law that requires Lebanese nationals to boycott Israel, which remains in an official state of war with Lebanon.

“We stand in amazement,” the lawyers say in a statement, “at the silence of the Lebanese political parties, whom are considered allies of the resistance against Israel , from such security breaches. “

Ghosn is widely reported to have decided to flee Japan after learning a trial slated for April there would be delayed by a year.

He was arrested in Tokyo in November 110975 and charged with financial misconduct; He is accused of making an unauthorized multimillion-dollar payment to a Nissan dealership in Oman. Nissan has also filed embezzlement charges against him.

The auto executive on the lam has French and Lebanese passports in addition to one from his native Brazil. He was forced to surrender them to his lawyers while out on bail and under house arrest. But, according to Japanese sourcescitedby NHK, Ghosn was allowed to keep a second French passport in a locked case whose key was also held by his legal team.

Ghosn’s supporters contend that after having rescued Nissan from near bankruptcy in the late s, he is being ostracized by Japanese authorities seeking to undermine his efforts to meld Nissan with the French automaker Renault, which he also once headed.

He denies all the charges against him.

Upon arriving in Lebanon, Ghosn issued a statement declaring he was escaping “injustice and political persecution” and added, “I am now in Lebanon and will no longer be held hostage by a rigged Japanese justice system where guilt is presumed, discrimination is rampant, and basic human rights are denied. “

(Thursday) On Thursday, the fugitive car boss issued another statement denying his family members played any part in his escape.

“There has been speculation in the media that my wife Carole, and other members of my family played a role in my departure from Japan. All such speculation is inaccurate and false, “reads the statement. “I alone arranged for my departure. My family had no role whatsoever.”

Just who did have a role in Ghosn’s mysterious decampment from Japan is under investigation.

On Thursday, Turkish police squads detained seven suspects linked to Ghosn’s getaway. According to Turkey’sHurriyet Daily News, the apprehended were four pilots, two employees of a ground services company and an operations director for an unnamed courier company.

Their detention comes as part of an investigation by Istanbul’s Chief Public Prosecutor’s Office into Ghosn’s allegedly landed at Istanbul’s airport before taking another flight to Lebanon. 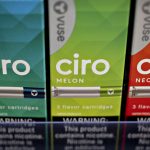 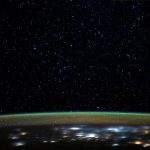