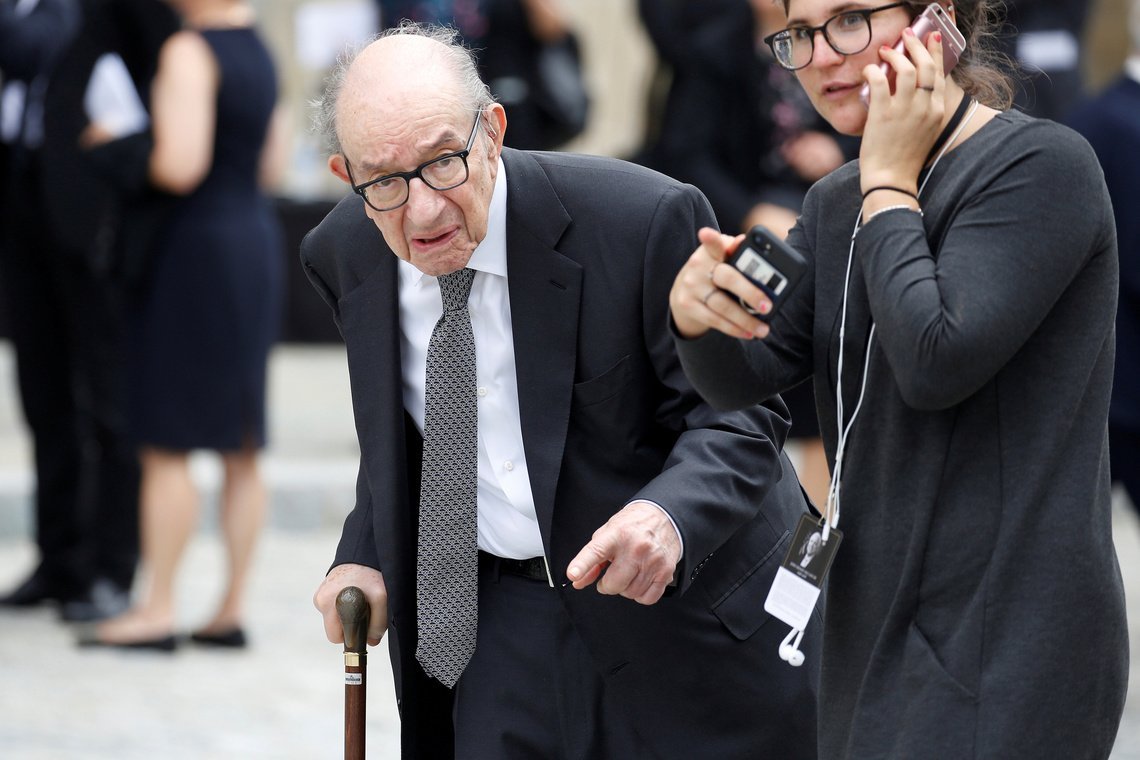 Those who have followed Alan Greenspan’s career know how his tenure as a Federal Reserve chairman propelled the U.S. economy to the brink of disaster.

The monetarist, who theTime Magazine named among the 25 people that caused the 2008 financial crisis, conveniently blocked efforts to crack down on the abusive subprime mortgage loans, promoted excessive bank consolidation, and pushed financial deregulation. The Financial Crisis Inquiry Commission reiterated the same in their 2011 judgment, stating thatMr. Greenspan’s policies brought on the housing bubble and bust.

The economist never really admitted any of his mistakes. In his oddly titled book“The Map and the Territory,”Greenspan offers a straightforward review of how the 2008 financial crisis took shape, blaming abusive home loans, bank consolidation and financial deregulation. But like a clueless child, Mr. Greenspan does not show even the slightest signs that he had something to do with those decisions.

The cake is all over his face but he still refuses that he ever ate one. Such mistrust is one thing why central bankers are least likely to listen to Mr. Greenspan and his recipe to fix the banking system, especially when they are about to overhaul it with blockchain technology.

In his latest statements made at Chinese finance magazine Caijing’s annual economic outlook conference, Mr. Greenspan said that he sees no point forcentral banks to issue their digital currencies. The scholar never delved into the technicalities that could explain why he believes what he believes. Instead, he jumped right at the most trending cryptocurrency story of the past quarter –Facebook Libra– and started comparing it with the government sovereign credit . He said:

The fundamental sovereign credit of the United States is far in excess of anything Facebook can imagine.

The statement made one thing clear: Greenspan is not a big fan of the idea of ​​a central bank issuing its own cryptocurrency. He sees no need for state-run institutions to do the job of retail banks: That of lending money to last borrowers in the queue, perform and report KYC and AML checks, handling customers and innovating the financial sector by introducing cheaper, cross-border payment systems.

The role of a central bank should be to manage financial stability. If they become a profit-oriented, money-lending and overly-compliant venture, then who will oversee the economy?

The Denounced Economist is Right, For a Change

Large, yet untrustworthy corporations like Facebook (readdata scandal) are willing to offer users a seamless financial experience with their private cryptocurrencies. What has troubled regulators and politicians about non-bankers so far is their ability to control money supply to support their native tokens. That is the job of a central bank, which is why those institutions have taken up the task to compete with non-banking firms directly.

Digital Yuan’s functional qualities are exactly the same as paper money, but it is just a digital version […] It has better value characterstics than Facebook Libra.

Now, central bankers around the globe are planning their currency variants. Tunisia just announced that it would launch a digital version of the dinar on a blockchain. The Eurozone also confirmed that it is planning a continent-wide digital currency to replace paper euro. Sweden, Singapore, Canada, Germany, theUnited Kingdomand others are also taking similar measures.

Mr. Greenspan’s latest comments might fall on deaf ears, given his status as’ the economist who caused the 2008 financial crisis. ‘But the economist is right about one thing: A central bank should never become a competitor and, in turn, gain a monopoly over an otherwise competing banking market . The introduction of a central bank digital currency could send retail banks on a run, thus making their funding position more vulnerable. 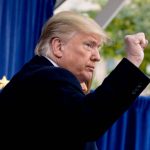 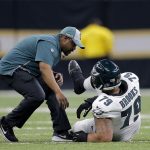