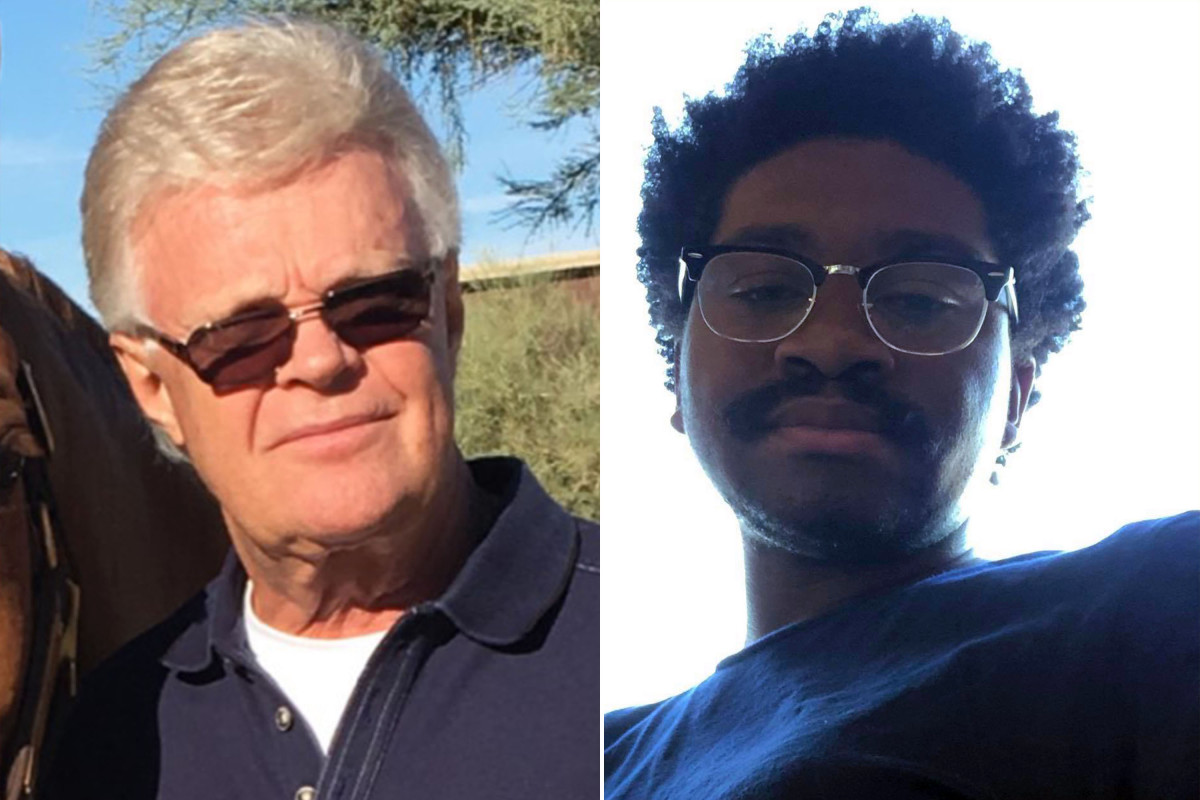 An Arizona CEO was caught on camera calling an Uber driver a “f — ing n — er” after he asked him not to sit in the front seat, according to a report.

Driver Randy Clarke, who says he had previously been sexually assaulted by a front-seat passenger, ABC he pointed to signs declaring his rules, and offered to cancel the ride with a refund.

But Hans Berglund, the founder and CEO of fertilizer firm AgroPlasma, flipped after he was refused the seat, Clarke said, sharing his car’s security footage of the exchange.

After an numer testy, Berglund jumped in the back – using the vile racial slur when asked to get out, the video shows.

“Is it because I’m white? And you’re a f — ing n — er? ”Berglund spat out, also calling the driver with a near-perfect Uber rating a“ f — ing idiot, ”the video shows.

Clarke said he was “in shock” at the exchange.

“I shamelessly felt like laughing because I did not know this was real,” he told ABC 15. “It’s not just any word.”

Berglund has since been “relieved of his duties” at AgroPlasma, with the company announcing an interim CEO during its own investigation into the scandal.

The businessman told ABC he offered an “honest and heartfelt” apology for the “hurtful and derogatory language I used.”

said in a statement . 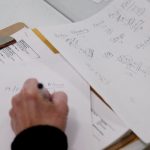 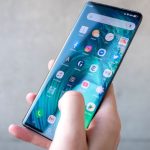