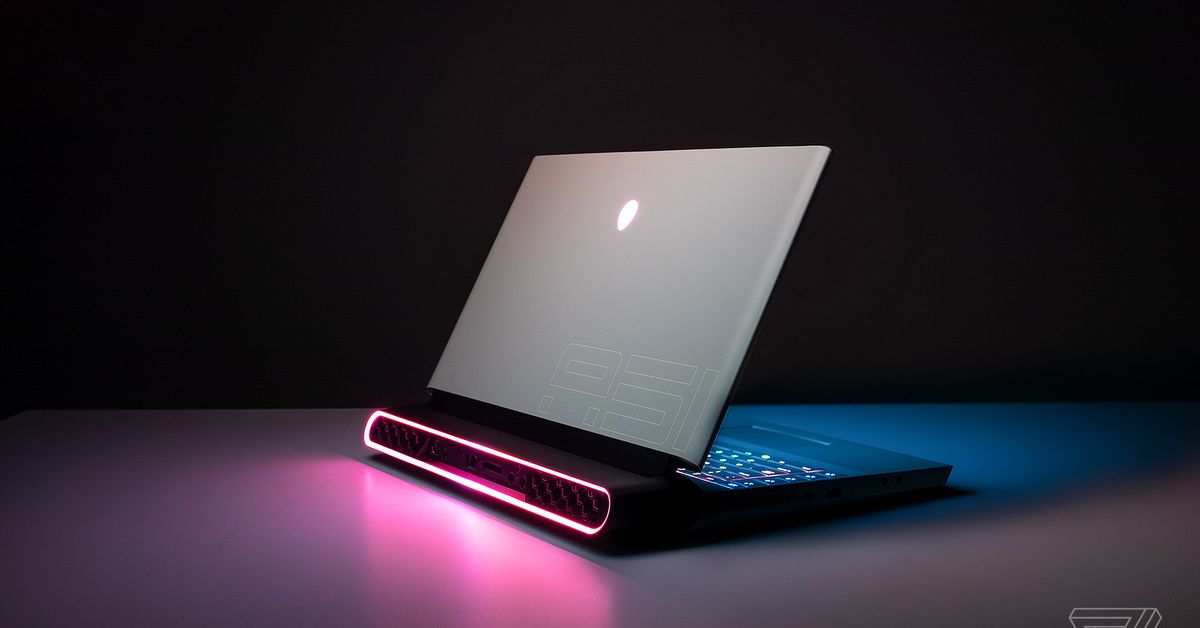 Each and every CES, technology companies pull out all the stops to show off the boldest, most outlandish, and experimental products to wow the public, impress journalists, and plant flags in the sand that competitors will take note of. Sometimes, that means a ludicrously large and expensive television or, in some cases, a modular gaming PC. It could be a concept electric vehicle or a sophisticated pet robot.

But what often goes unsaid after the flurry of announcements and the fading excitement is the eventual fate of these products. After all, CES is among the safest places in the tech industry to announce what might become vaporware in the future – without being held accountable for actually shipping a real device to consumers. But that’s also part of the fun. Companies know they can get away with something a little more out-there or something just plain weird when it’s under the banner of CES where wow factors and envelope-pushing take priority over ship dates and price points.

That’s why we here atThe Vergefeel it’s necessary to take stock of the big CES product announcements and categories of 2019 (as well as some stragglers from years prior) to see where they stand. Some, of course, will always be prototypes. Others are surprising in that they not only shipped but are also finding dedicated consumer audiences. Here’s what’ve managed to dig up on the past products of CES. (Be sure tocheck out last year roundup for a look back at CES

while LG said it was aiming for a late – launch in Korea. Then at IFA,

LG saidit may not arrive outside Korea until 2021.

We still don’t know how much the TV will cost, or what size options it will come in. It’s still not available for sale even in Korea. But earlier this week, LG gave us a sneak peek at what it plans to show off at CES next week: an all-new rollable display thatfalls from the ceiling like a projectorinstead of rising up out of a TV stand on the floor. 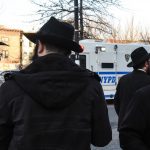 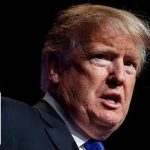