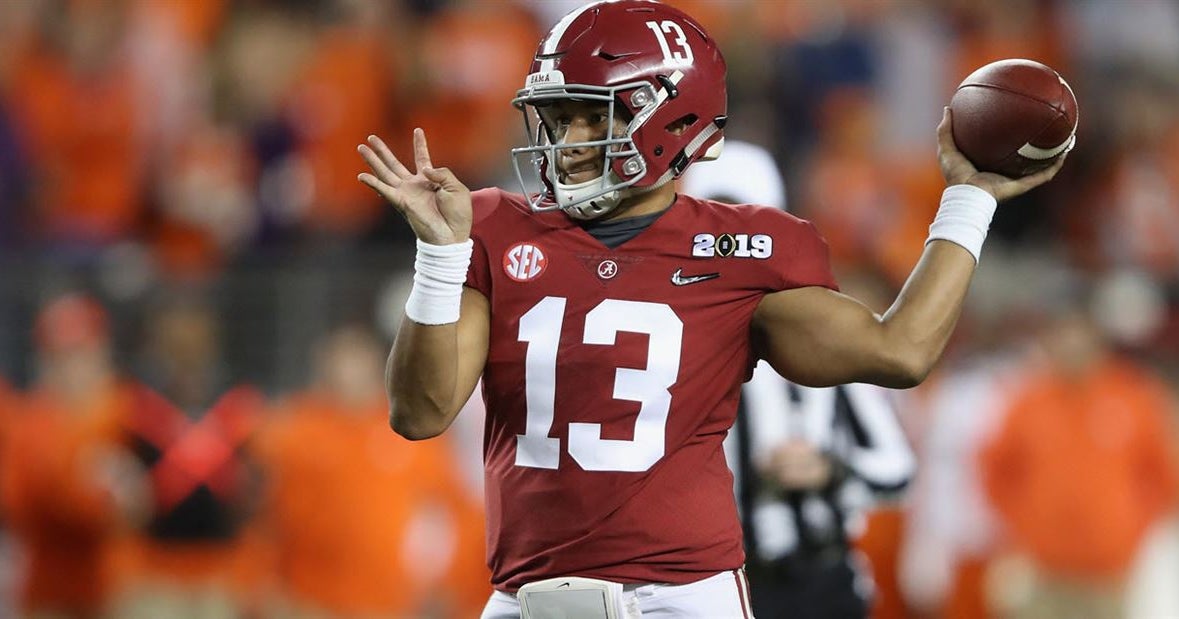 The loss of Tua Tagovailoa may not have as much of an impact on Alabama’s College Football Playoff chances as some may have expected.

When Tagovailoa went down with a season-ending injury in the first half of the Crimson Tide’s win over Mississippi State on Thursday, there was some speculation that the playoff selection committee would knock Alabama for the loss of its start player. As it turned out, the Crimson Tide held steady at No. 5 in the latest College Football Playoff rankings. That leaves them very much in the thick of the playoff race as the regular season winds down.

College Football Playoff committee chairmanRob Mullens joined ESPU Radio on Sirius XMand discussed how Alabama is viewed without Tagovailoa. As Mullens pointed out, the loss of Tagovailoa didn’t hamper the Tide on Saturday as they cruised to victory over the Bulldogs in a comfortable win.

“We obviously watched the game last Saturday,” Mullens said. “We’re aware that the quarterback was injured late in the second quarter and saw what happened in the second half. We do watch all 60 minutes of a game. We do evaluate it all. In the end, in that game, Alabama still had a convincing win even after their starting quarterback went out. ”

Mullens went on to say that the college football playoff rankings are mostly results-oriented. The committee looks as how each team performs each week, so if Alabama rolls over Auburn in its final regular season game, it should get some serious playoff consideration.

“It’s based on results,” Mullens said. “That’s why we start with a clean sheet every week. We watch the games, study the data, and then rank the teams based on how the committee views them after that week’s performance. ”

Those comments echoed the ones Mullens made on ESPNfollowing the reveal of the latest playoff rankings. While he did acknowledge that Tagovailoa’s injury did come up in the discussion about Alabama, the committee elected to leave the Tide where they were because of the blowout win over Mississippi State.

“Oh it was certainly a part of the discussion, obviously,” Mullens said. “We’re aware of how the games unfold and we’re aware of all the injuries, key injuries to players in the game. But again for this week, we noticed that Alabama still carried on to a convincing win. ”

Alabama takes on Western Carolina this weekend, but its final chance to make a good impression on the selection committee will be a week from Saturday. The Crimson Tide goes on the road to Auburn for the Iron Bowl and will need a convincing win there to bolster its playoff case as a one-loss contender. 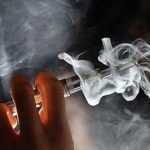 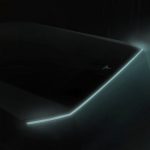