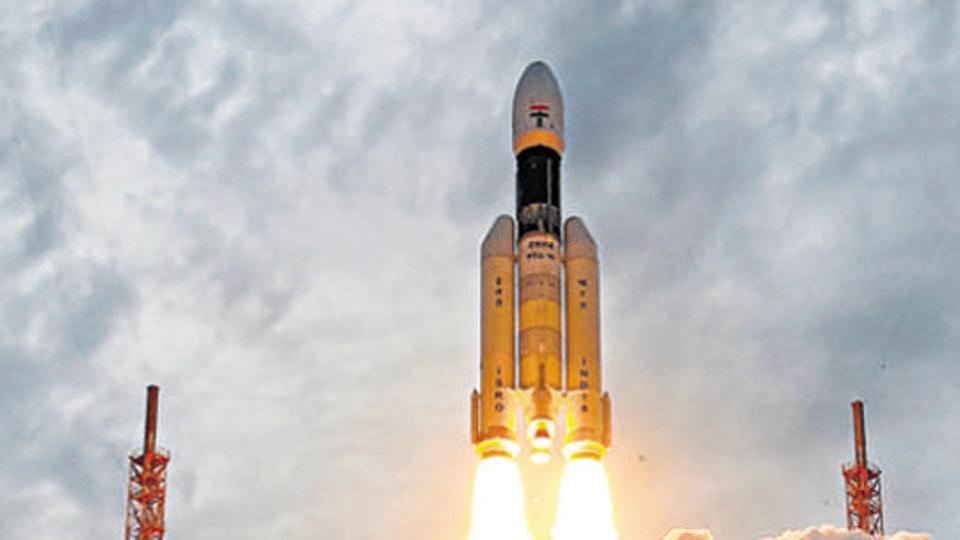 For Indian Space Research Organization, it may be the last chance to establish some form of communication with the Chandrayaan 2 lander Vikram with lunar night setting in at thelanding siteby Saturday , plunging the temperatures to – 180 degrees.

A national committee is still examining the cause of communication loss on September 7 during the powered descent phase.

The US space agency, which has sent a passive experiment onChandrayaan 2mission, is also attempting to gather as much information about the mission. Scientists from NASA are in the process of analyzing data from the Lunar Reconnaissance Orbiter (LRO) that flew over the Vikram lander’s intended landing site on September 17.

During the 15 minutes of powered descent on September 7,Isro scientistslost contact with the lander just 2.1 km above the lunar surface, about two minutes before the landing manoeuvre was to be completed.

“The Lunar Reconnaissance Orbiter Camera (LROC) acquired images around the targeted landing site, but the exact location of the lander was not known so the lander may not be in the camera field of view, ”said NASA officials in a statement to HT.

Apart from not having the exact spot of the lander in the field of view of the camera, the chances of spotting the lander were further reduced due to the lighting conditions. At the time when the Nasa orbiter passed over the landing site it was lunar dusk, with the sun low in the horizon the images have long shadows that might be hiding the lander.

“At the end of the day, the cameras on-board our own and Nasa’s orbiter are trying to find an object that is of just a couple of meters in dimension from a distance of nearly 100 km. That means it would be captured in just about four pixels, ”Jatan Mehta, former science officer of TeamIndus, a Bangalore-based private company that aims to send a lander-rover to moon.

The third part of the mission – the orbiter — going around the moon at a nearly 100 km circular orbit is performing as per expectations and will keep collecting data for nearly 7 years.

“All the payloads of the orbiter are powered and the initial trials of the payloads have been completed successfully. Performance of all orbiter payloads is satisfactory and they continue to perform scheduled science experiments to complete satisfaction, ”said a statement from ISRO.

This is the first official update from the Indian space agency after it announced that the orbiter had captured an image of the lander. A national-level committee consisting of academicians and Isro experts are analizing the cause of the communication loss with the lander.

“Isro already has the telemetry data, which has information on velocity, altitude, thrust etc, till about 2.1 km from the surface of the moon. The images taken by the orbiters will give details of the orientation of the lander, whether it was slightly damaged or parts were broken, the location and its deviation from the planned path will tell the scientists if the lander hit the lunar surface at a high velocity , whether it spun out or what happened in the last moments, ”said Dr Nirupam Roy, assistant professor of Physics at the Indian Institute of Science (IISc), Bangalore. 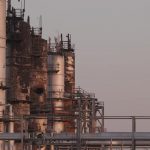