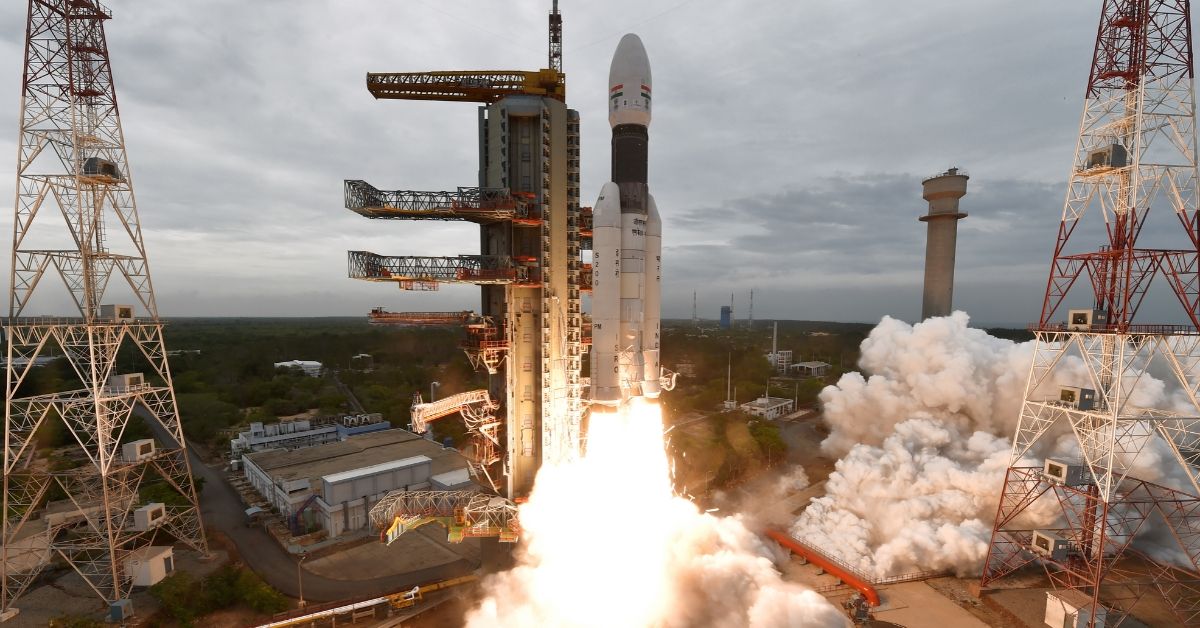 All the scientific instruments of the orbiter are performing as expected: Govt

In September, India was riding on high hopes for its first robotic rover to the moon’s south pole aboard theChandrayaan-2 mission, which was not successful eventually. What was cited as an ill-timed loss of contact by the Indian Space Research Organization (ISRO) led to the lander missing its target.

While ISRO said that it was analysing the data to understand how the mission failed, the Indian government has now offered the first substantial statement about the unsuccessful landing incident.

Inresponseto a question in the Lok Sabha, Jitendra Singh, Minister of State for the department of atomic energy and department of space, said that the Chandrayaan 2’s Vikram lander’s braking thrusters failed and it hard landed around 500 meters of the designated landing site.

The spacecraft after two successful de-or biting manoeuvres, powered descent of the Lander was initiated on September 7, 2019, to achieve a soft landing on the moon surface.

However, during the second phase of descent, the reduction in velocity was more than the designed value which forced the spacecraft to deviate from its original trajectory. “Due to this deviation, the initial conditions at the start of the fine braking phase were beyond the designed parameters for the spacecraft,” the minister added in his response.

The response from Singh can be considered as the first acknowledgement from the Indian government about the crash of Vikram Lander. In ISRO’s previous public statement about the mission, the space organization had said that it had located the lander but had made no communication with it yet.

Further, when asked whether Chandrayaan-2 was a successful mission or not, Singh said that the spacecraft was successfully launched. “Most of the components of technology demonstration, including the launch, orbital critical manoeuvres, lander separation, de-boost and rough braking phase were successfully accomplished,” he added in his response.

With regards to the scientific objectives accomplished by the mission, the minister said that all the eight scientific instruments of the orbiter are performing as per the design, providing valuable scientific data to the ISRO.

Singh further added that with the precise launch and orbital manoeuvres, the mission life of the orbiter has increased to seven years. “The data received from the orbiter is being provided continuously to the scientific community and recently it was reviewed in an all India user meet organized at New Delhi,” he said.

The minister in his response also revealed the total cost incurred in the ambitious project and said that while the approved cost of Chandrayaan-II, excluding launch cost, stood at INR 603 Cr, the government spent INR 367 Cr for building GSLV MK III M1 vehicle. The project’s total cost stood at INR 970 Cr. 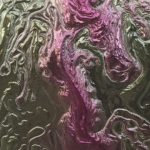 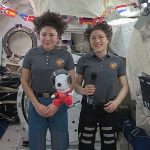