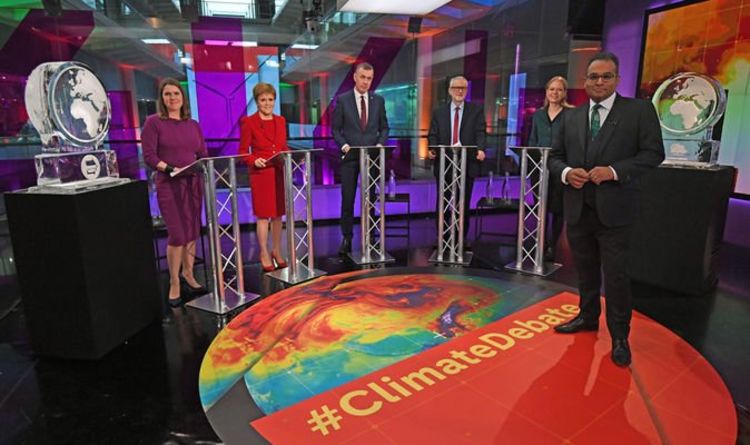 The network placed the models at empty podiums for the two men after they refused to attend the live event. The hour-long debate, entitled Emergency On Planet Earth, kicked off at 7pm. Ben de Pear, editor of Channel 4 News, shared a video on Twitter of the round iceblocks which show the party logos and part of the world map.

He said: “These two ice sculptures represent the emergency on planet earth, not in any human form but are a visual metaphor for the Conservative and Brexit parties after their leaders declined our repeated invitations to attend tonight’s vital climate debate. “

The Conservative Party has responded to the move by threatening to review Channel 4’s public service broadcasting obligations.

A Conservative source told Buzzfeed: “If we are re-elected we will have to review Channel 4’s Public Services Broadcasting obligations.

Boris Johnson and Nigel Farage will be replaced by ice sculptures on tonight’s TV debate(Image: PA)

The Conservative Party logo was engraved into the giant sculpture(Image: Channel 4 News)

“Broadcasting organizations are rightly held to a higher standard – and particularly Channel 4 which has a special role enshrined in legislation.

“Any review would of course look at whether its remit should be better focused so it is serving the public in the best way possible.”

The Tories have written to TV watchdog Ofcom about the iceblock being placed at their allocated podium.

READ MORE:Prince Charles shock: Duke reveals why he fears there is a ‘crisis’

Nigel Farage refused to attend the debate and so Channel 4 engraved his party logo onto an iceblock(Image: Channel 4 News)

The prime minister’s team have suggested the “provocative partisan stunt” could breach the Broadcasting Code.

The party hit out at Channel 4’s decision to reject its offer for Michael Gove to appear in place of Mr Johnson.

In a letter addressed to Ofcom’s chief, the Tories argued that replacing their leader with a clump of ice on a national debate “would represent a significant breach of the Code through such a provocative stunt, which would itself constitute making a political opinion in its own right. ”

The prime minister had wanted cabinet minister Michael Gove to attend instead of him(Image: GETTY)

Boris Johnson and Nigel Farage were notably absent from the debate(Image: Channel 4 News)

The event marks the first time a leaders’ debate during the run up to an election has focused solely on climate change.

The program started with Channel 4 showing images of floods, bush fires, protests and melting icebergs around the world.

Voters were quick to slam Mr Johnson and Mr Farage for dodging the public grilling on the environment crisis.

One person called the pair “utter cowards” for failing to join their fellow party leaders on stage.

The Twitter user said: “Two ice sculptures will replace Johnson & Farage on Channel 4 because they refused to attend the climate change debate.

“The statues will gradually melt throughout the show just like the polar icecaps.”

Host Krishnan Guru-Murthy quizzed participants on the Conservatives’ pledge to reach zero net-zero emissions by 2050, the the question put to them on whether the target was too far ahead in the future.

Mr Corbyn slapped down the pledge, saying at the current rate the UK would not reach the target until 2099.

He said Mr Johnson’s government was not “living up to the demands” of the Paris Climate Change Accord.

The socialist said he would push for a zero emissions target of 2030 and would achieve this by investing in green energy jobs, solar, wind and wave power and fitting out homes to make them “environmentally sustainable”.

SNP leader Ms Sturgeon backed reducing all emissions by 75 percent by the year 2030 and ushering in carbon neutrality by 2040.

Mr Price called for investment in Wales to allow it to “tap into” the opportunities of the “fantastic marine energy resources that we have all over our coastline”.

Ms Swinson sought to “inject a note of optimism” into the debate by recalling international action taken to close to hole in the Ozone layer.

Ms Berry said the UK government must “do what the science demands, not what’s politically convenient”.

Wrapping up the debate, Mr Guru-Murthy addressed the elephant in the room, saying Channel 4’s decision to not allow Mr Gove to take part was to keep the debate fair, as it was clearly between party leaders.

He said: “Our offer to Boris Johnson and Nigel Farage to come here and discuss the climate emergency remains open.” 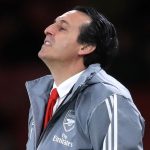 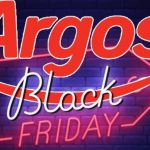