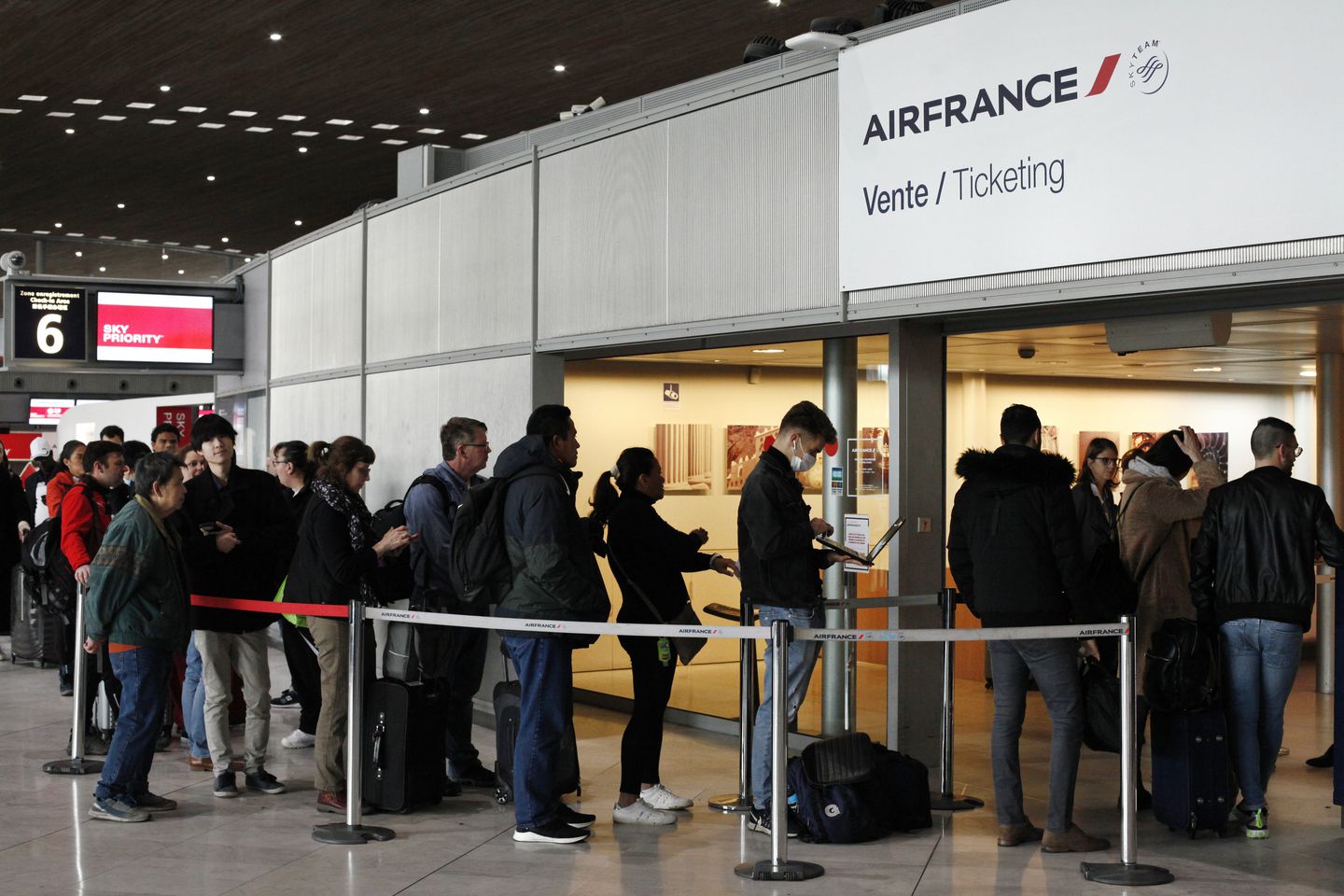 PARIS – The last United Airlines flight to Washington Dulles International Airport was canceled, and the lines of anxious travelers at Paris Charles de Gaulle Airport extended farther than the eye could see.

On Friday, the day before President Trump’s restrictions on European travelers were to take effect, there was an atmosphere of mayhem and chaos at major European airports, as passengers with EU passports struggled to get onto US-bound flights before it was too late.

One of them was Jean-Bernard Cadier, a French journalist based in Washington, DC, for France’s BFM television network. He was originally booked to travel back to Washington next week, but after rumors began to circulate about potential border closures, he said he changed his flight to March 15 to be safe.

Then came Trump’s announcement Wednesday, and he rebooked once again – this time on United Airlines Flight 2019 from Charles de Gaulle to Dulles on Friday, a ticket he was lucky to confirm. But as soon as Cadier and the other passengers boarded the plane, the aircraft had a mechanical issue. The pilot canceled the flight.

“That was the most stressful morning,” Cadier said. “People did not know what to do, where to go.”

Waiting in line to reclaim his baggage, he booked himself a last-minute flight to New York’s John F. Kennedy International Airport on Norwegian Air Shuttle via Expedia, but then said airline employees told him that he qualified for a rebooking on Air France because he had a valid US work visa. He is due to arrive at JFK on Friday night and at Reagan National Airport on Saturday.

This frantic trajectory – the rumors of border closures, the changing flights, the last-minute bookings , often at premium prices – was rather common across Europe on Friday as Europeans who were not also US citizens or permanent residents did everything they could to get back to the United States for work or to return to their families.

“I would not criticize [Trump] too hard on this, which is a first for me, ”Cadier said. “Because I think it’s so difficult to be an executive these days that we don’t know. So he’s very easy to criticize on this one. I was personally shocked on a personal point of view, because it was going to affect my life deeply. But as a policy, I don’t know. ”

Friday saw Europeans but also more Americans cutting their trips short and coming home early, after thousands of U.S. travelers descended on European airports early Thursday, hours after Trump initially announced that all European travel to the U.S. would be suspended, a claim the White House later walked back by clarifying that U.S. citizens and permanent residents would be exempted.

“What does it mean to ban travel? Is it just Americans or was it foreign nationals? I’m pretty sure they hadn’t figured out anywhere near the logistics they needed, ”said Meghan Moore, who was traveling in Paris with her husband when Trump made his speech.

The two were already confirmed to return to Philadelphia on American Airlines on Thursday, but she said they went to the airport at around 4 am, shortly after learning of Trump’s announcement. By the time the ticket counters opened at 6: 29 am, there were at least 1, 03 people in line, Moore estimated.

Not everyone heard the White House’s subsequent clarification about US citizens in time. One particular example is that of American parents whose children were studying in Europe.

Stefanie Kalman, director of sales and marketing for Hilton Worldwide Holdings, said she was at home on Long Island watching Trump’s address on CNN on Wednesday night and flew onto the computer to book her college-age daughter an emergency flight home from Barcelona to JFK.

Although the progression of coronavirus in Europe had made it clear that her daughter and fellow students would have to return home earlier than expected, Kalman said, she was not expecting a deadline within hours.

The first few flights she tried – at skyrocketing prices – wouldn’t let her book, saying that the seat in question had already been reserved. Kalman ultimately found a ticket on Norwegian – from Barcelona to Oslo to JFK – that cost more than $ 1, 0234 on an airline known for budget fares.

“Thirty-four or thirty-five minutes later, they came back and said, oops, this does not apply to US citizens – but the damage was already done, ”she said. “This has affected so many people so enormously because a man can’t read.”

The uncertainty continued on arrival, said Moore, with no screening of any kind at Philadelphia International Airport on Thursday.

“The strangest thing about coming home: There was nothing. We walked right through customs. No one did anything; no one said a word. If this is serious enough to enact a travel ban for, then shouldn’t they have screenings in place? ” 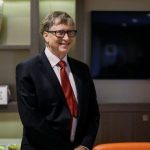 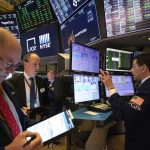