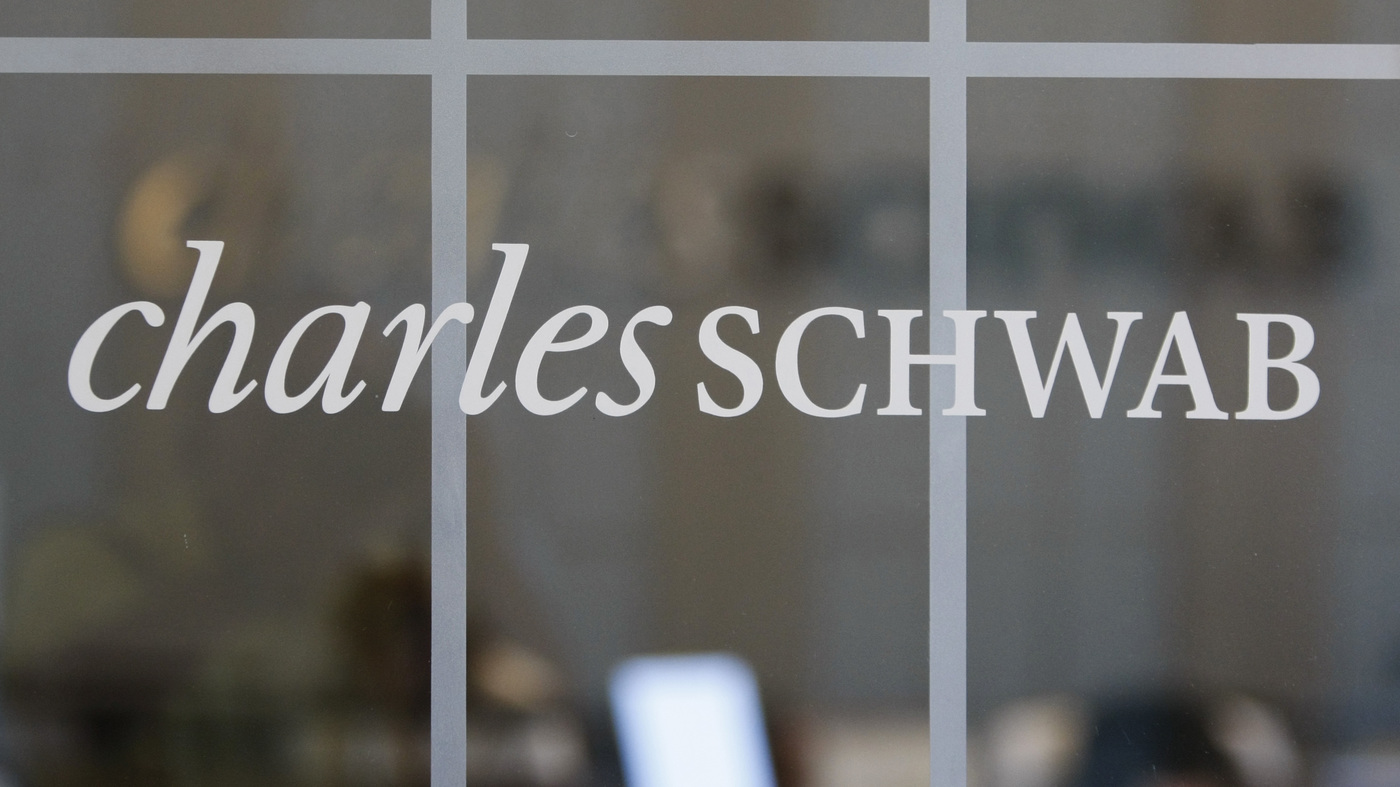 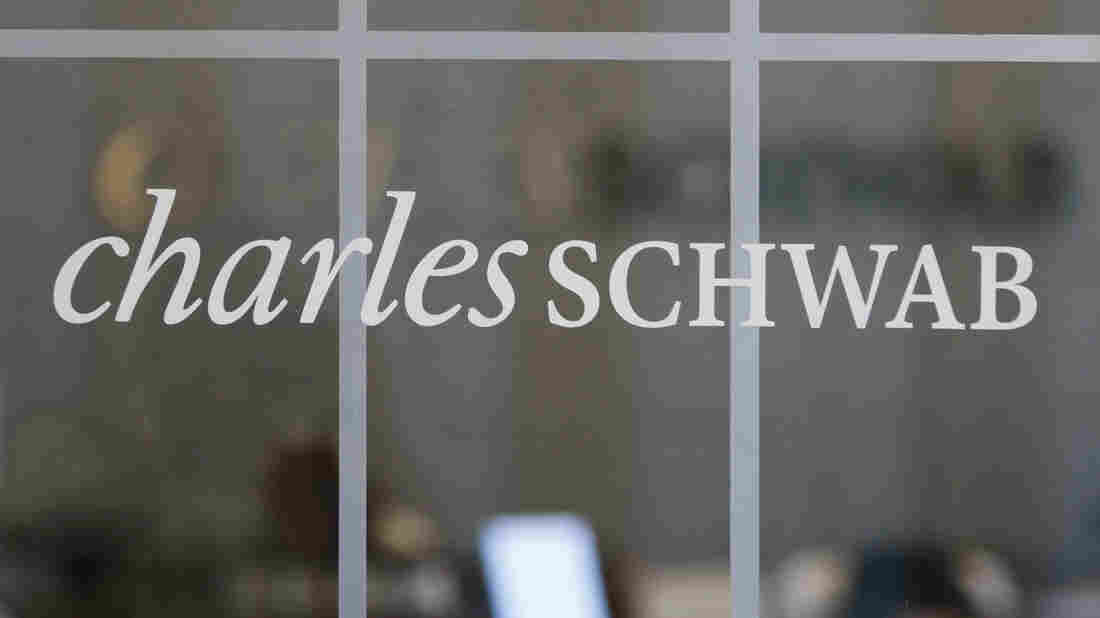 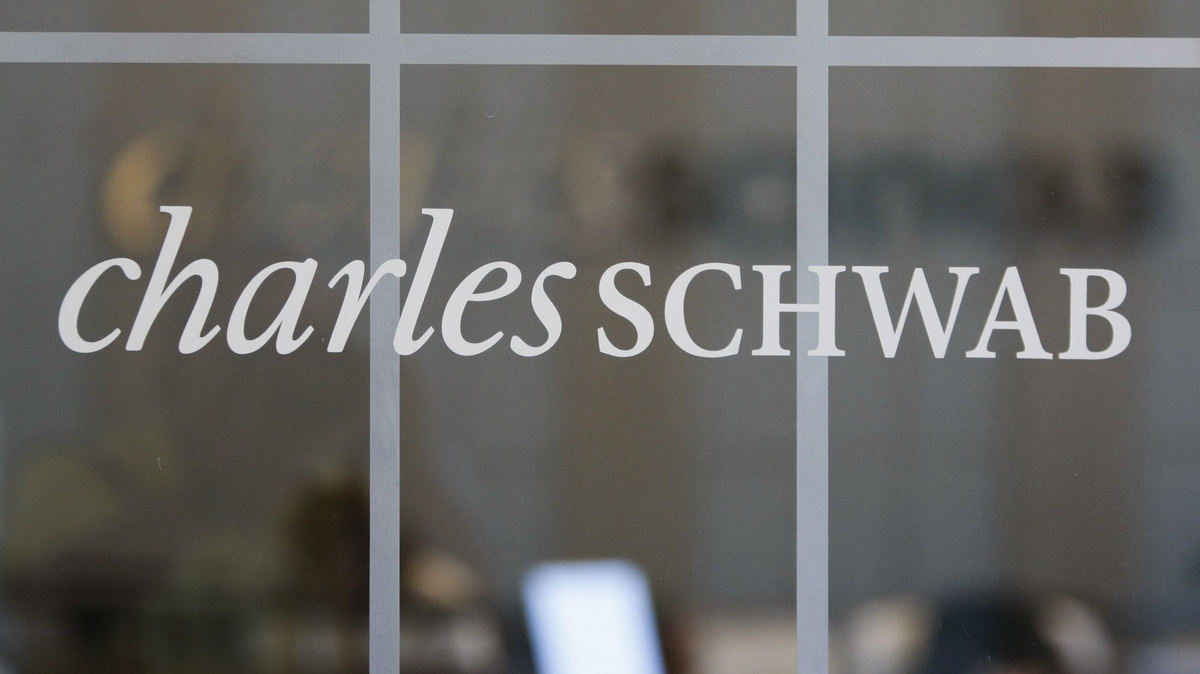 Two of the country largest brokerage firms will become one, with Charles Schwab Corp.’sannouncementthat it is acquiring rival TD Ameritrade. Together, the firms will hold more than $ 5 trillion in client assets and 24 million brokerage accounts.

The deal is an all-stock transaction valued at $ 26 billion, and it marks a major indication of the changes rippling through the financial services market as fees drop to zero . Schwabannounced last monththat it would eliminate commissions on online trades of US stocks and exchange-traded funds, leading other major brokerages to do the same.

The merger of the two companies, which are among NPR’s financial supporters, may herald further consolidation in the industry and will likely attract antitrust scrutiny. Schwab already is thought to control nearly half the market for money managed by registered investment advisers, and TD Ameritrade holds a further (% to) %, according to analyst Kyle Voigt at Keefe, Bruyette & Woods.

Their integration could yield Schwab a long-term increase of more than 25% per share, Voigt told the Associated Press.

For the average investor, the differences might not be significant. Schwab CEO Walt Bettinger said in a conference call Monday that the merger is good news for investors. “Our view is that this is a great deal for the consumer,” he said,accordingto Bloomberg. “We’ve been doing nothing but driving costs down for decades.”

But the deal will have a major effect on investment advisers, perhaps negatively, as it could result in fewer options and lesser service.

“The adviser community is not particularly upbeat about this news,” Michael Kitces, a partner and the director of wealth management at Pinnacle Advisory Group,toldThe Wall Street Journal. “There’s not a lot of upside that’s visible to them.”

Schwab says the integration will allow it to scale up and lower its operating expenses. One way it will do that is by eliminating jobs: “The majority of positions that will be eliminated will be determined based on overlapping and duplicative roles,” the company said.

The newly combined company will eventually be headquartered at Schwab’s new campus outside Dallas. Schwab said it will continue to have a significant presence in San Francisco, where it was founded in 1971, becomingone of the pioneering discount brokerages. TD Ameritrade, which is based in Omaha, Neb., Said it would call off its search for a new CEO.

The integration is expected to take 18 to 36 months. 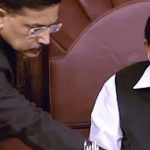