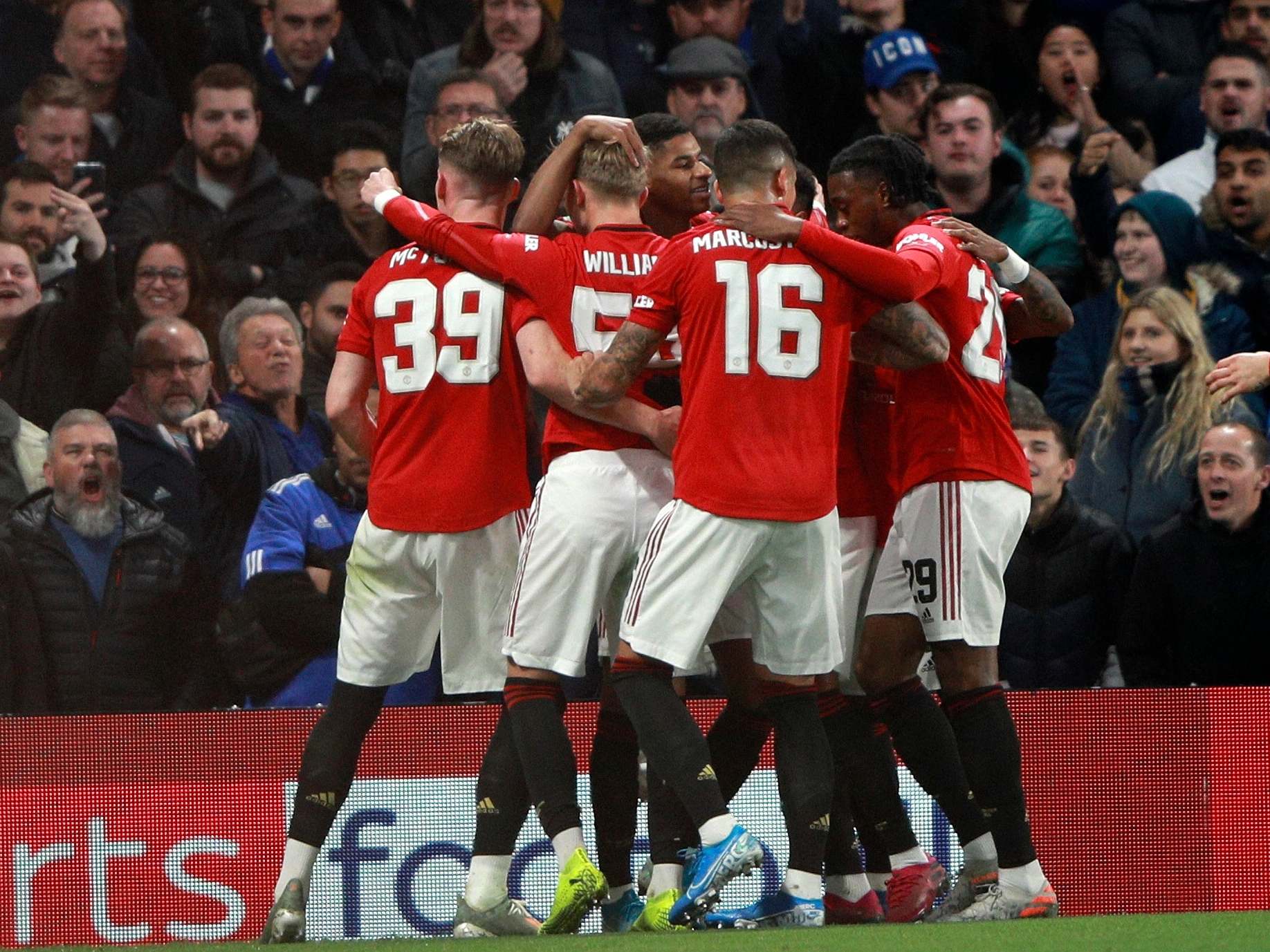 Manchester United move on to the quarter-finals of the Carabao Cup and – without getting too far ahead of ourselves – there is a slight sense of it starting to come together. This resolute 2-1 victory away to Chelsea brought another win to make three in a row, another two goals for the suddenly revitalized Marcus Rashford, another confidence boost and just a general sense of progress beyond that in the League Cup. The striker has even started to score penalties.

The manner of both goals reflected that sense of progress, in fact, as Rashford also finally scored a free-kick.

Many might argue that it’s the League Cup so didn’t really matter, something that was itself reflected by Frank Lampard’s more experimental team.

As with that very penalty moment, it was about more than the requirement of this occasion. It was about the wider context, which was why this was a win of certain consequence.

It certainly felt like a performance of consequence for Rashford.

And yet, for all it defied form, it didn’t completely defy expectations.

The game immediately started as it would finish and many anticipated, as Chelsea played the majority of the football, and United spent the majority of time waiting for opportunities to break.

This was where the difference in line-ups really told.

There was a telling moment early on when Solskjaer’s side were presented with one of those opportunities, with James ready to pelt on, only for Rashford to self-indulgently try and beat his man. The Norwegian was not impressed.

That is actually exactly what he has been asking United players not to do, as he has been demanding a “devastating directness”, and the type of speed that makes it impossible for opposition sides to deal with. )

Appropriately enough, it didn’t take too long for that message to sink in.

On 24 minutes, James perfectly displayed this directness, and essentially invited a clumsy lunge from Marcos Alonso.

There was some doubt about whether it was actually a foul, but no doubt that this was a proper pressure moment for Rashford. That wasn’t do with the fixture, but so many recent fixtures, given the impact of what would have been his personal third miss of the season and United’s fifth.

Except there was no miss.

The game only looked like it was going one way at that point, as it had completely settled into a predictable rhythm: a more lightweight Chelsea looking nice but largely ineffective, a stronger United looking to counter-attack.

Lampard surprisingly didn’t change anything at half-time, but something did change about Chelsea. There was more impetus to their play, more impact.

They were beginning to force holes in United’s backline, especially against a somewhat undercooked Harry Maguire. It wasn’t long until an increasingly dangerous-looking Batshuayi was bursting through the defense and slamming the ball past Sergio Romero for the equaliser.

One of the more influential players in that was young Billy Gilmour, who again offered hugely exciting touches and play. He gave Fred the run-around in the first half, and helped Chelsea greatly increase their pace in the second.

Somewhat inevitably for an 18 – year-old, he himself wasn’t going to be able to maintain the intensity in a game of this level, and was hauled off for Mason Mount.

United, however, maintained the same game plan. Sit tight and the chances would come.

Given Rashford has a far worse relative record with free-kicks than he does with penalties, few would thought his step-up on 73 minutes was a chance at all.

It was instead the most glorious of goals, as Rashford powered a dipping strike into the top corner of the net.

Caballero’s despairing dive only made it all the more spectacular, adding that bit of depth to the aesthetics.

United – and Rashford – have added that bit more confidence. 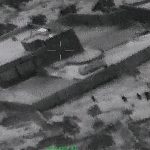