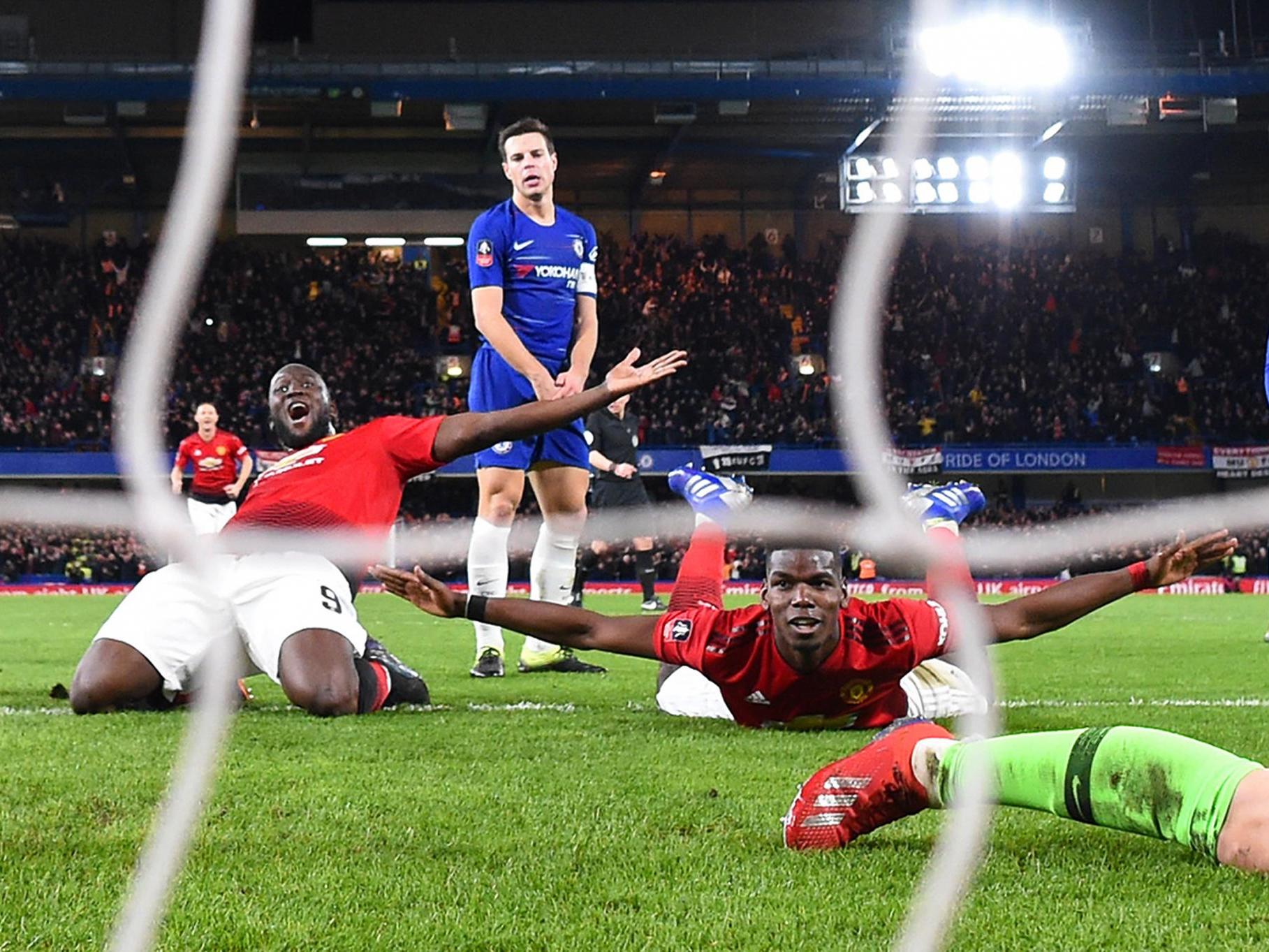 The biggest tell was the hair. The sides have been flush with gray for a while, and though similarly toned hairs are sprouting through the top, back then it was all chestnut brown accentuated by a smile and the composed demeanor of a man in control in front of the bright lights. “Then” was February of this year.

It is a trait most pronounced in heads of state, where the scale of day-to-day duties ages the incumbent prolifically. It may be an exaggeration to sayOle Gunnar Solskjaerhas aged two terms in such a short space of time. But the shifting narrative and loss of goodwill since the last timeManchester Unitedplayed Chelsea at Stamford Bridge, as they will do once more on Wednesday in the Carabao Cup, has dulled the Norwegian’s prospects as much as his locks.

That particular fixture was a Monday night FA Cup tie which fell United’s way. Solskjaer’s jovial disposition was the product of a 2-0 scoreline and a display supposedly indicative of the methods he and his team would continue to make their own. Tactically robust, physically sharp. The situation has moved on at an alarming rate even if time has not. Eight months has felt closer to eight years.

Chelsea can concur, albeit for wildly different reasons. Here they stand, a young and vibrant side, top of their Champions League group and with a set of fans buying into a revolution led by a former great inFrank Lampard. An enforced revolution, granted, but a revolution nonetheless. February was the catalyst for their change.

The Blues were nursing two defeats in their previous four, including a 6-0 shellacking to Manchester City that was as much a statement of intent from the soon-to-be champions as it was one of disarray for the defeated. Coupled with a 4-0 defeat to Bournemouth 10 days earlier, the Stamford Bridge power brokers soon turned their attention to upcoming fixtures to identify a point of no-return for Maurizio Sarri.

Their patience had already worn thin, but they were still at his mercy to secure Champions League football. It was about this time that Eden Hazard had started to firm up plans elsewhere. It did not take long for the “sacked in the morning chants” to rain down on the Italian – 31 minutes in, to be exact, as Ander Herrera gave United the lead. Four days later, Fifa would hand down a transfer ban for two consecutive windows and the merest hint that this could even mark the end of the Abramovich era.

United arrived with a sense of tangible change post-Mourinho. Defeat to Paris Saint-Germain in the first-leg of what proved to be a contract-securing round-of – 16 of the Champions League for Solskjaer was a jolt on an optimistic wave, but there was enough to keep the good feeling going. United had won 11 of their last 13, rising from 6th into the Premier League’s top four, making up an 11 point deficit between positions in the process. Ole had both hands on the wheel.

Throughout the tie, the hosts had more of the ball, but the cushion of two first-half goals meant the visiting gameplan of packing the midfield and subsisting on counter-attacks never had to change. Herrera was lauded as a key instigator for his energy and tenacity. “That’s why he plays more or less every single game,” beamed Solskjaer. Alexis Sanchez, on after 73 minutes, was also singled out for mucking in: “A world-class player like Alexis, the way he fought… this is Manchester United.” Again – what different times these were.

Pogba, though, was the standout. A free-er role meant a license to roam which brought about his goal – charging into the box to head in a Marcus Rashford cross – and Herrera’s when he drifted left and whipped in a cross to the far post. With the benefit of hindsight, though, the eulogies that followed both his and United’s performance was a touch overblown and no doubt indicative of the coverage of this remarkable run.

Chelsea actually had the better of the first-half and should have taken the lead before United eventually did, with Gonzalo Higuain missing the best of their chances with a free header on 17 minutes. Earlier in the piece, Pedro might have done better with a volley struck straight at Sergio Romero. As compact as the visitors were with their midfield three of Pogba, Herrera and Nemanja Matic, gaps were not hard to find, especially when the ball was switched quickly. A more coherent side would have profited. A less dismayed Hazard would have run amok.

Indeed, the rest of the season saw these aspects brought to the fore. Chelsea continued to create, Hazard regained his funk and a run including just two defeats in the 21 remaining games of the campaign not just brought a third-place finish but also secured the Europa League, that Champions League spot iron-clad on both fronts. Sarri departed and, despite a couple of appeals, the transfer ban still upheld, but a cupboard full of bright young things and opportunity to build from the bottom up with a similarly describable head coach was taken.

United fell away, then apart and eight defeats and three draws in their final 16 not just dumped them out of the top four but also included an underwhelming loss to Wolves in the FA Cup quarter-final. By then, the long-term gig was Solskjaer’s, as was the subsequent discontent that festered during the end of the season which lingers in the background still.

Perhaps the biggest nod to how much has changed since February 18 will be if there is a flip in the result. Because while it is easy to go overboard analysing performances and post-match talk, a home win will be in keeping with Chelsea’s recent form after wins away to Ajax and Burnley, regardless of the 4-0 defeat that started this season against these opponents.

Defeat for United, even after a convincing performance against Norwich, will simply be a case of more of the same. An indicator of their malaise but no more profound than their last few months and their current league position seven points from fourth yet only five from 18 th.

Both sides may have changed fortunes since the last time they met, but this fixture is not as fickle as it was eight months ago. 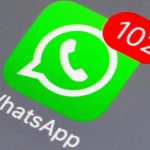 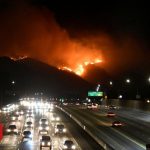