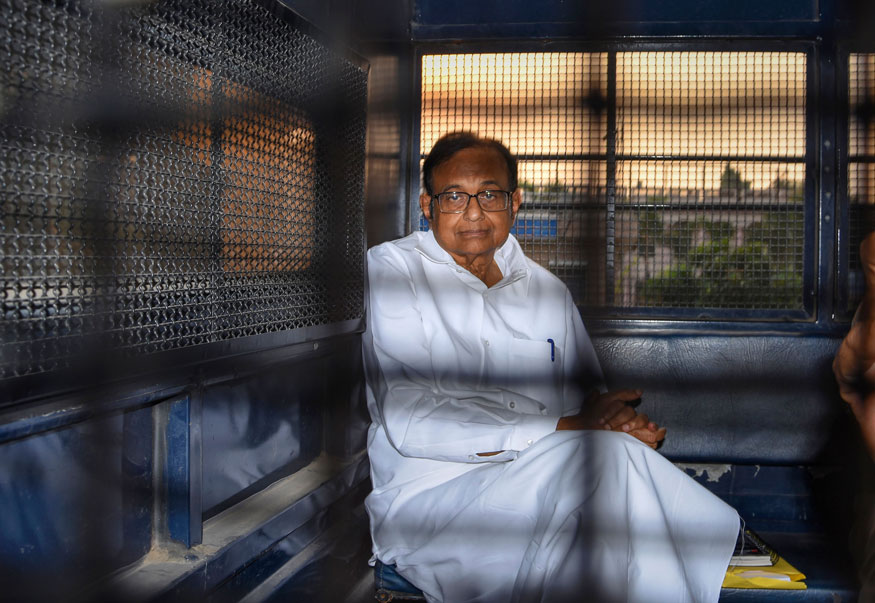 The court sent Chidambaram to judicial custody till Nov 13, even as it dismissed the Enforcement Directorate (ED) ‘s plea for one-day custodial interrogation of the Rajya Sabha MP.

It directed the authorities of Tihar Jail where Chidambaram is lodged to provide the former minister with medicines, western toilet, security and a separate cell. He may also be allowed to have home-cooked food in jail considering his medical condition, the court said.

Chidambaram’s application was mentioned by senior advocate Kapil Sibal before a bench of Chief Justice DN Patel and Justice C Hari Shankar. He had sought interim relief for six days to enable him to consult and get examined by his regular doctor at the Asian Institute of Gastroenterology (AIG), Hyderabad.

He had claimed that he needed “urgent medical treatment for the acute and persistent abdominal pain being experienced “by him since October 5 due to Crohn’s disease which he was diagnosed with in 2017.

Crohn’s disease refers to the inflammation of the digestive tract leading to abdominal pain, diarrhoea and also weight loss.

According to his bail application, he was examined at the All India Institute of Medical Sciences (AIIMS) on October 7 and was prescribed an antibiotic and painkillers after which the abdominal pain subsided.

Thereafter, the problem recurred on October (and he was examined on October) at AIIMS and prescribed a new set of medicines. However, there was no relief from the pain, the application has contended.

Subsequently, he was examined again at AIIMS on October 24 and October 26 and tests were conducted at Ram Manohar Lohia Hospital on October 28, it has said.

After the medical test, Chidambaram has been put on steroid treatment for next 16 weeks, the application has said and added that as his body was not responding to treatment prescribed at AIIMS and hence he be allowed to consult his regular doctor at AIG.

It has also said that his medical reports were sent to his regular doctor by e- mail and after perusing the same, the doctor has said that the inflammation has increased and Chidambaram needs immediate treatment in a sterile environment.

The application has further said that he has lost weight from 5 kg to 66 kg due to the ailment. The plea for interim relief was moved by Chidambaram in his application seeking regular bail in the INX Media money-laundering case in which he is presently in ED custody. His plea for regular bail is listed for hearing on November 4.

The 74 – year-old Chidambaram was produced before a trial court on Wednesday on the expiry of his Enforcement Directorate (ED) custody in the case. He was arrested by the CBI on August 21 in the INX Media corruption case.

The case was registered on May 15, 2017, alleging irregularities in a Foreign Investment Promotion Board (FIPB) clearance to the INX Media group for receiving overseas funds of Rs 305 crore in 2007 during Chidambaram’s tenure as Union finance minister. 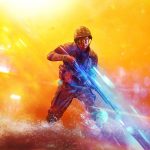