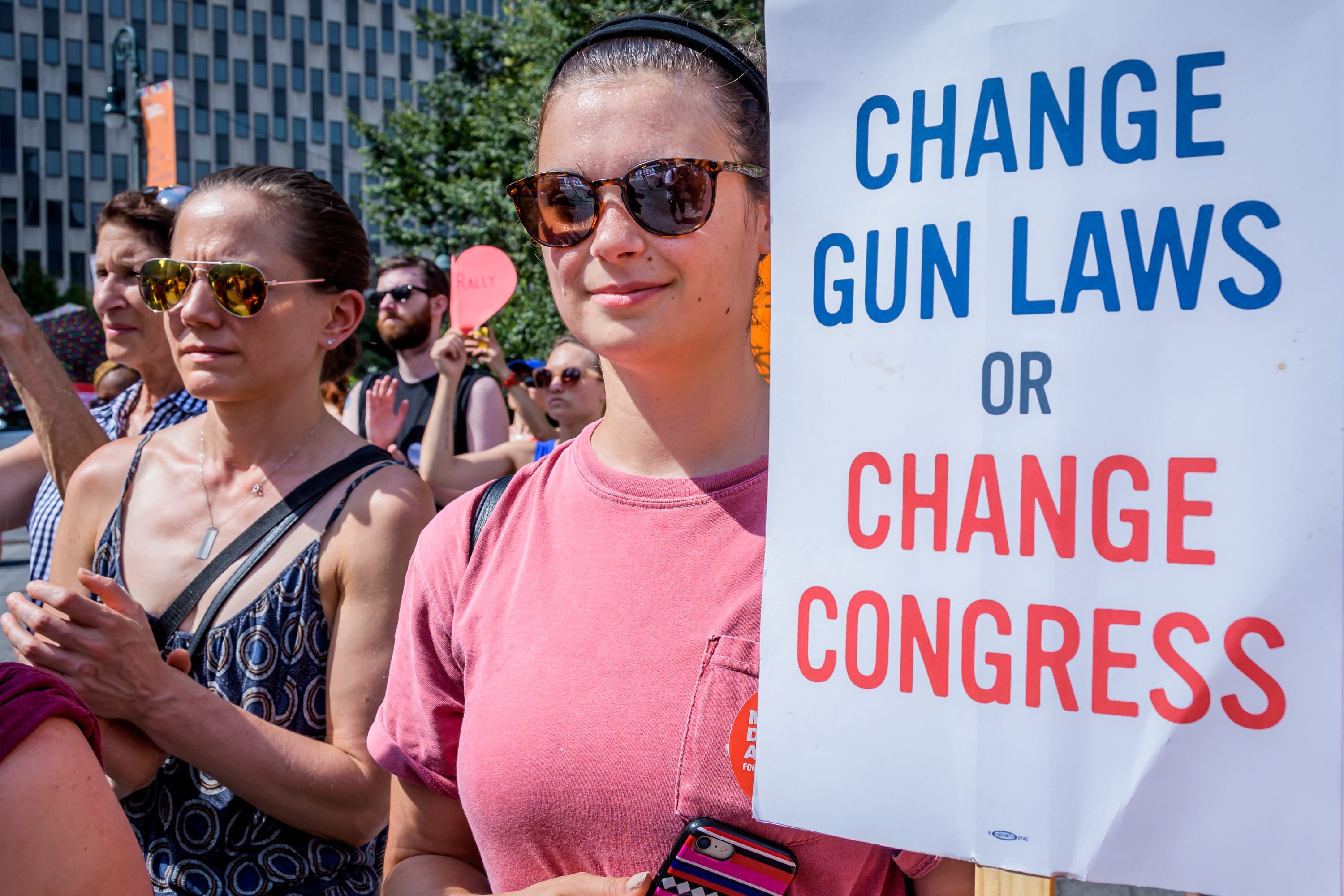 Moms Demand Action hosted a Recess Rally and community gathering at Foley Square to honor the victims of gun violence and to call upon our lawmakers to take action and to remind members of Congress about the urgency of voting for gun safety this year.

Leaders of 145 companies wrote a letter to the Senate Thursday, urging the governmental body to take action on *** safety.

The letter notes recent gun violence in Chicago, Newport News, Virginia and other places, calling it a “public health crisis.” But the leaders also say that gun violence is preventable, and lawmakers can step in to prevent tragedies.

“That’s why we we urge the Senate to stand with the American public and take action on gun safety by passing a bill to require background checks on all gun sales and a strong Red Flag law that would allow courts to issue life-saving extreme risk protection orders, “they wrote in the letter.

Red Flag laws, which are also known as Extreme Risk laws, allow family members or law enforcement to petition a court to prevent someone temporarily from obtaining firearms.

” These proposals are common-sense, bipartisan and widely supported by the American public. It is time for the Senate to take action, “the letter concludes.

Edward Stack, the CEO ofDick’s Sporting Goods, also signed the letter. The retailer stopped selling guns in 125 stores this year and stopped selling assault-style weapons after the Parkland shooting in 2018.

Thrive Capital’s Joshua Kushner, who is also the brother to White House advisor and President Donald Trump’s son-in-lawJared Kushner,signed the letter as well. The White House did not immediately respond to a request for comment.

The letter comes as companies have been forced to reckon with the risk that mass shootings pose to their businesses. Earlier in September,Walmartdramatically stepped back from ammunition salesfollowing two shootings at its stores this summer. The biggest retailer in the world also asked customers at Walmart and Sam’s Club to no longer openly carry firearms, a move other retailers have since echoed.

Democrats have beenpushing for universal background checks. House Speaker Nancy Pelosi and Senate Minority Leader Sen. Chuck Schumer sent a letter to Trump on Sunday demanding that he express support for the policy.

Earlier this year, lawmakers in the House of Representatives passed legislation that would strengthen federal background check laws. Senate Majority Leader Mitch McConnell has said that he wants clear support from Trump in order for the Senate to vote on the measure.

“On a serious issue like this, after these horrendous shootings dominating the month of August, at least we could come back with a level of seriousness that underscored that maybe we would like to get an outcome, “McConnell told reporters Tuesday. “And so we do, in fact, await word from the White House about what the President is willing to sign.”

A spokesman for Schumer said that he would likely address the letter on the Senate floor Thursday.

News of the letter was first reported by the New York Times.Read the letter here. 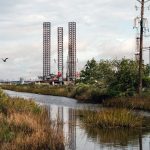 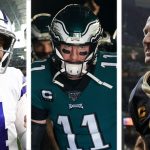