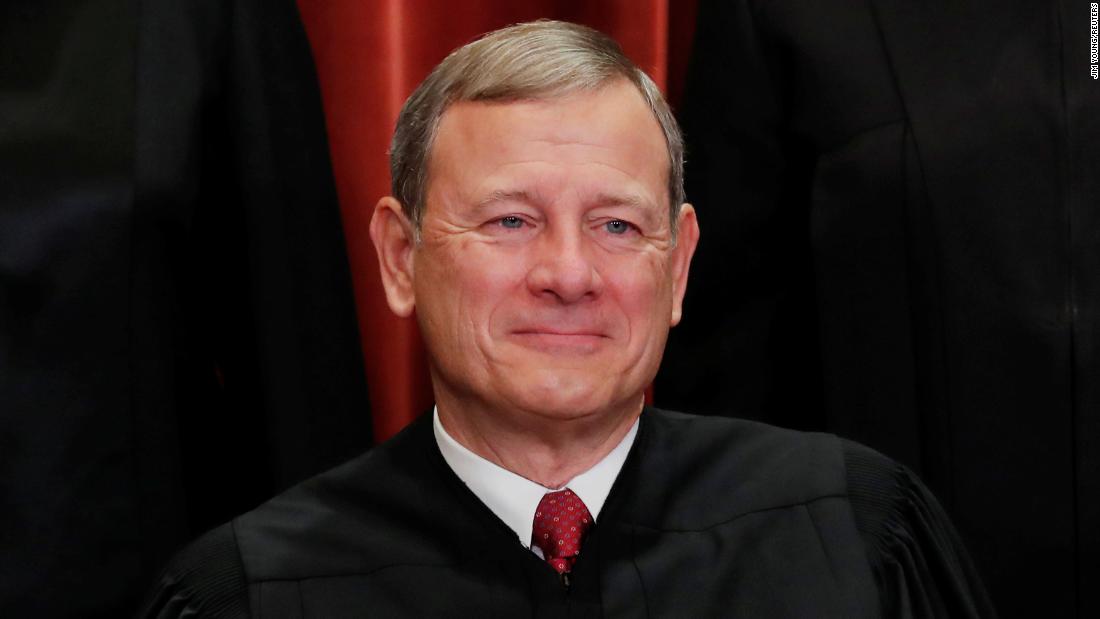 Washington (CNN)As the country faces unprecedented rancor between the branches of government in the midst of impeachment proceedings, Chief Justice John Roberts urged his fellow federal judges Tuesday to promote confidence in the judiciary and maintain the public’s trust.

Americans, Roberts said, have in the modern era come to “take democracy for granted,” and the chief justice lamented the fact that civic education has “fallen by the wayside . “

“In our age, when social media can instantly spread rumor and false information on a grand scale, the public’s need to understand our government, and the protections it provides, is ever more vital, “Roberts wrote in his annual report on the state of the judiciary, issued each New Year’s Eve.

Although the report does not specifically cite President Donald Trump’s past attacks on the judiciary, his statement is a clear attempt to bolster federal judges across the country and shore up the reputation of the judicial branch as the other branches of government have dissolved into a bitter morass. It comes as some federal judges have chosen to publicly criticize the President for his attacks on legal decisions and judges, and as Roberts himself may be called upon to preside over a Senate impeachment trial.

the judiciary can help shore up Americans’ trust in government and the law, Roberts wrote.

“We should celebrate our strong and independent judiciary, a key source of national unity and stability, “he said.

” We should reflect on our duty to judge without fear of favor, deciding each matter with humility, integrity and dispatch, “Roberts wrote and Added that judges should “do our best to maintain the public’s trust that we are faithfully discharging our solemn obligation to equal justice under the law.”

Roberts’ statement comes at a poignant time for the chief justice. His mother, Rosemary Roberts, passed away on December 28, the Supreme Court announced, “surrounded by her family.”

Roberts, who as chief justice of the United States presides over the Judicial Conference, a body that formulates judicial policies, often chooses a theme for his annual report. Last year, as the country continued to grapple with the “me too” movement, Roberts released an update on a judicial working group’s effort to evaluate safeguards meant to protect judicial employees from inappropriate conduct in the work place.

In Tuesday’s report, he ticked off efforts by courts across the country to give the public better access to the reasoning behind judgments. However, he did not address the fact that the Supreme Court has so far declined to allow cameras in the courtroom. Instead, it issues the same day transcripts of arguments, and releases audio days after oral arguments are held.

Without naming him, Roberts noted that Judge Merrick Garland, President Barack Obama’s nominee to the high court who was denied a confirmation hearing by Senate Republicans, has spent two decades “quietly volunteering” at a local elementary school.

“I am confident that many other federal judges, without fanfare or acclaim, are playing similar selfless roles throughout the country,” Roberts wrote.

He noted that retired. Justice Sandra Day O’Connor has spearheaded civic education by founding iCivics, a non-profit that engages students in civic learning. Justice Sonia Sotomayor has succeeded O’Connor in that effort.

Roberts joked that some meaningful learning comes through video gaming as well. “As they say, to reach people you have to meet them where they are,” he quipped. 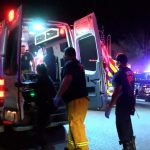 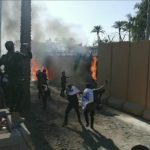