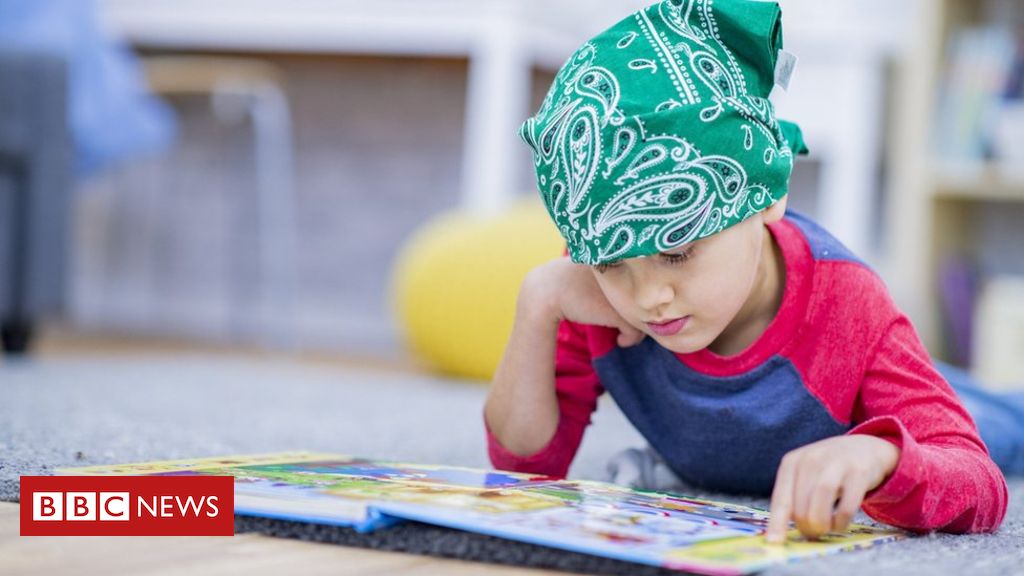 Children with cancer are being denied new, highly precise drugs that are available to adults, doctors warn.

Medics at the Royal Marsden Hospital and the Institute of Cancer Research said the rules were “too cautious”.

Their study, in the European Journal of Cancer, found just 7% of suitable children were getting drugs that target genetic weak spots in their cancer.

The researchers said children may benefit from precision medicines even more than adults.

What is precision medicine?

Cancers are caused by once-healthy cells mutating and then dividing uncontrollably.

Precision cancer medicine matches the specific mutation present in a cancer to drugs that target it.

As well as getting to the root-cause of a cancer, these drugs can also lead to fewer side-effects.

This approach is widely used in adults, such as the drug herceptin being used only in patients with the matching mutation.

The study looked at how widely this approach could be used in children.

How common is childhood cancer?

About 1, 850 children are diagnosed with cancer in the UK each year.

However, childhood cancers are relatively rare – making up less than 1% of all the cancers diagnosed in the UK.

Huge progress has been made in treating blood cancers such as leukaemia but progress on solid cancers (such as tumors in the brain, kidney or bones) has been slower.

Are childhood cancers the same as adult cancers?

There are important differences.

Children are more likely to get “embryonal tumors” that are tied in to development and some may even start in the womb.

Their tumors also tend to be “more simple” and be caused by significant mutations driving their cancer, rather than adults accumulating a lifetime of smaller mutations.

The research team say this means therapies targeted at specific mutations may be more effective in childhood cancers.

What did the study show?

The study focused on solid cancers.

It looked at samples from 223 children and analized the DNA inside their tumors.

The doctors were looking for mutations in 91 genes that can turn a cell cancerous and could potentially be treated with a targeted therapy.

While the researchers found 51% of cases could have been treated with a precision drug, only 7% actually were.

And there were “significant benefits” for those who were treated with such precision medicines.

“Children deserve the very best cancer treatments, so they can live as long as possible and as well as possible,” said Dr Sally George, one of the researchers and a paediatric oncologist.

“We have shown it’s possible to identify new smarter, kinder treatment options for children, which may possibly give these patients much longer with their families after conventional therapies have failed.

Why don’t children already get these drugs?

The study showed a mixture of reasons.

However, the researchers also attacked the current system that meant drugs were rarely trialled on children even if they were effective in adults.

“There’s always a nervousness of doing something wrong … but if you don’t ever test any of these drugs, you’ll never improve th e situation, “Dr Mike Hubank, the head of clinical genomics at the Royal Marsden, said.

“The pharma industry and the regulators are very risk averse but there’s two kinds of risks.

“I think we’re too cautious.”

What do the experts say?

Dr Áine McCarthy, from Cancer Research UK, said: “Making sure children and young people with cancer have access to the best treatment options available is vital to improving survival and long-term outcomes.

“Unfortunately, as this study highlights, there are barriers that limit access to these potentially lifesaving treatments.

“We need more clinical trials to assess if new or existing ‘adult’ drugs are safe and effective to use in children, and what long- term side effects they may cause. “ 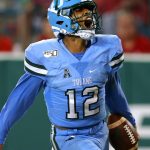 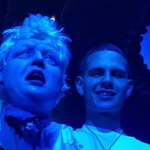