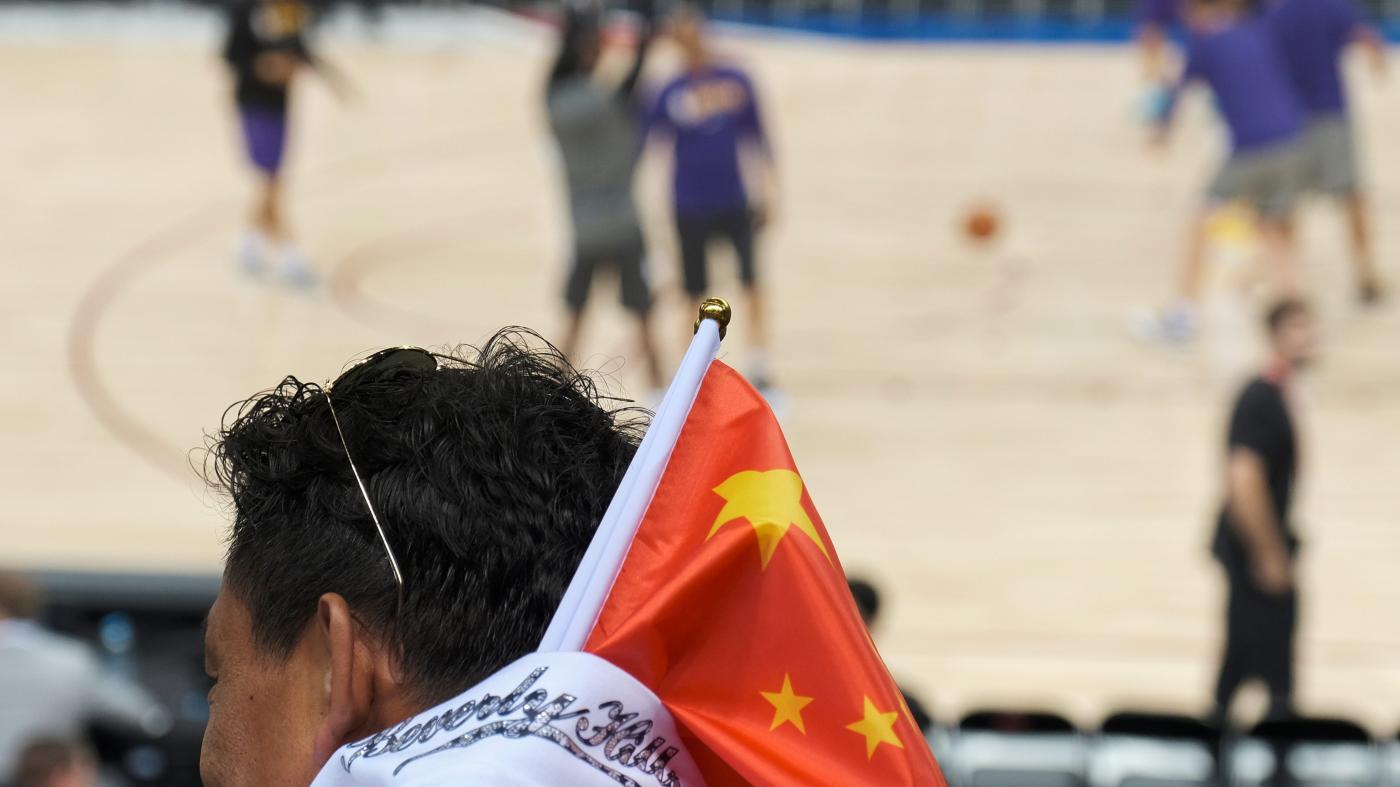 When an NBA manager’s tweet supportive of Hong Kong’s protests triggered ahuge backlash in China, many observers of Chinese politics foresaw what would likely come next : Daryl Morey would get fired. It turns out that China explicitly asked the NBA to do that.

In an interview at an event in New York yesterday (Oct. 17), NBA chairman Adam Silver said Chinese government officials requested that Morey, general manager of the Houston Rockets, be dismissed for his now-deleted tweet, sent on the eve of the league’s promotional events in China.

The NBA-China spat has drawn attention to the extent to which China’s domestic censorship regimeis increasingly influencing speech beyond its borders. Companies for years have apologized to China, mostly for reasons such as how they represent Taiwan on their websites or garments, and been penalized by Chinese customers. The protests in Hong Kong, which have been continuing since June, offered more opportunities for corporations to fall afoul of China’s official stance.

“Events in Hong Kong have just provided a case for various multinationals to have said or done something that the Communist Party finds objectionable, and their party-centric nationalism finds offensive, ”Steve Tsang, director of the China Institute at the School of Oriental and African Studies in London, said in an email to Quartz . “Hence, the frequency of attempted bullying against these companies.”

A slew of other companieshave also backpedaledin the face of pressure from China over Hong Kong, with Tsang noting that given strained trade relations between the US and China, which show no signs of being resolved despite periodic positive declarations from US president Donald Trump, China “in a sense priced in a potential negative backlash ”to its offense-taking.

“ With this, the potential costs to China would appear more acceptable, and thus a more aggressive approach is likely to be

But China may have underestimated the potential for pushback with its bullying of the sports league, which hasbuilt a reputation for standing up for social justice rightsin the US . While the NBA did apologize — more deeply in Chinese than in the English version of their post-tweet statement — Silver, speaking from Tokyo last week, also made it clear that the league supported Morey’s freedom of expression. While many had feared the NBA would completely cave as a host of Chinese partners announced plans to suspend cooperation, a backlash from fans and politicians outside China made it clear there were serious risks to the NBA from behaving in a manner seen as hypocritical in the US .

There are signs Beijing recognized that it misstepped in its nationalistic attack on the NBA, as fans in the US begancarrying signsto games there to express support for both Hong Kong and freedom of speech.

Despite speculation that it would cancel them, China in the end allowed two NBA exhibition games to go ahead last week, and appearedto curb nationalistic criticism of the league online. A reference to Hong Kong protesters’ “Be water” slogan that made its way into a Brooklyn Nets video played at one of the games drew little comment.

And an online campaign that sprang up last week, in which Chinese users posted comments praising the Sept. 11 terror attacks to show Americans how hurt they felt about Morey’s tweet, also seems to have been at least partially censored as of this week. Meanwhile, a video posted on Weibo on Wednesday (Oct. 16) by the editor of the state-run Global Times tabloid from a trip to Hong Kong drew more moderate comments than have been typically seen online in China about Hong Kong in recent months. One commenter said they didn’t “want to blame [protesters] as much as before. The core message is that the mainland and Hong Kong need to communicate with each other. ”

But events this week, including the furor over Los Angeles Lakers star LeBron James’ comments suggesting Morey “wasn’t educated on the situation at hand,” and now Silver’s revelation over the firing request, show the fallout isn ‘ t over yet. This time it just might be China’s turn to be on the receiving end.

Update:This story was updated on the day of publication with a comment from China’s foreign ministry. 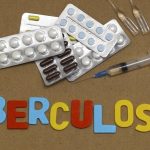 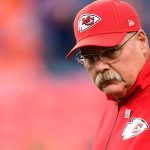