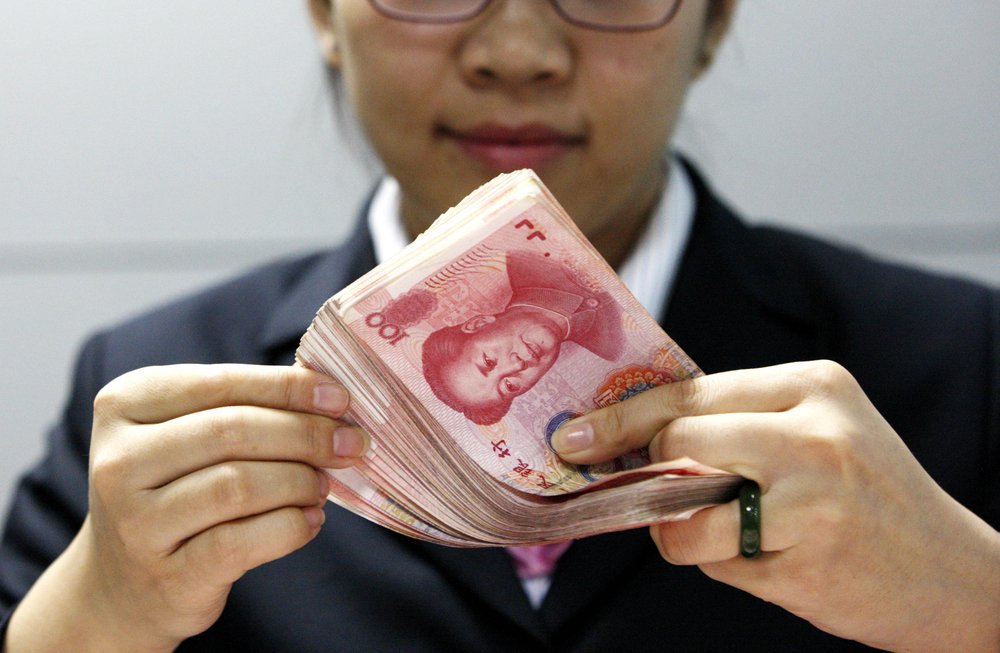 China has brushed aside concerns that its planned government-backed crypto will be used to keep tabs on the activities of its citizens. Allegedly,users of the centralized digital currency will be guaranteed ‘controllable anonymity’as long as they are not engaging in illegal activities. This is according to the head of the digital currency research institute at the People’s Bank of China, Mu Changchun.

Speaking at a conference in Singapore, Changchun said they were not ‘seeking full control of the information of the general public’, per Reuters. Users who demand a certain level of anonymity will get it, according to the state official:

We know the demand from the general public is to keep anonymity by using paper money and coins… we will give those people who demand it anonymity in their transactions.

However, there will still be controls in place to prevent tax evasion, money laundering, terrorism financing and other illicit activities from being aided or performed using the centralized digital currency.

Changchun’s remarks come at a time when speculation is rising over when China will launch the state cryptocurrency.

Earlier this week Jack Lee, the founder and managing partner of HCM Capital, a private equity firm backed by Foxconn Technology Group indicated that thedigital currency could be unveiled in the coming two to three months.

Speaking to CNBC, Lee said that most of the groundwork on the state-backed Chinese cryptocurrency had been completed:

So, they already have all the system and the network ready. I think you will see it very soon, in the next maybe two to three months.

China has been ramping up its efforts on the digital currency in recent weeks and months. Just last week it was reported that the People’s Bank of China hadinked a blockchain-related dealwith technology Huawei. This was viewed as another sign that the central bank was fast-tracking the launch of the state-backed crypto. However, in September China’s central bank had indicated that thedigital currency planswere not being dictated by strict timelines. 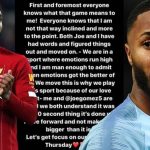