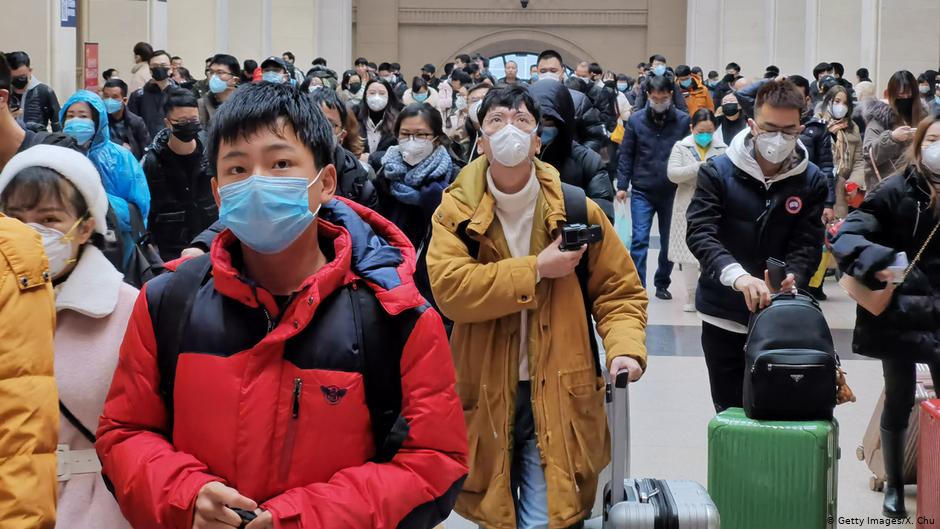 Authorities in Wuhan, where the virus outbreak began, have closed off the city by suspending public transport. The World Health Organization has delayed a decision on declaring a global public health emergency.

The World Health Organization (WHO) on Wednesday postponed a decision to declare a global public health emergency over a new viral illness that has spread across China and reached other Asian nations as well as the United States.

“The decision about whether or not to declare a public health emergency of international concern is one I take extremely seriously, and one I am only prepared to make with appropriate consideration of all the evidence, “said WHO chief Tedros Adhanom Ghebreyesus.

An emergency meeting of experts will consider further evidence on whether to determine a global public health emergency on Thursday.

City of 17 million cut off

Wuhan authorities have effectively locked down the area, shutting down all public transportation services, including high-speed trains in and out of the city which is home to some 90 million people.

Authorities in China, where the virus originated, said the number of cases of a new virus had jumped to and the death toll had risen to (at the end of Wednesday.

Read more: everything you need to know about the new coronavirus

Deputy Director of the National Health Commission Li Bin told reporters on Wednesday that all the deaths were reported in the city of Wuhan in the central Hubei province.

The new death toll comes less than a day after the first case in the US was reported. A person with the virus was also found in Hong Kong for the first time. Travelers from China are being screened for the virus at many airports around the world. The UK said it would put enhanced monitoring measures in place for direct flights from Wuhan.

The coronavirus is transmitted via the respiratory tract and there “is the possibility of viral mutation and further spread of the disease,” Li said at a news conference. The commission announced measures to contain the virus as millions of people travel across the country for this week’s Lunar New Year holiday, including disinfection and ventilation at airports, train stations and shopping centers.

“We are still in the process of learning more about this disease, “said Gao Fu, an academician of the Chinese Academy of Sciences and head of the Chinese Center for Disease Control, at the press conference.

Is the new virus a ‘super spreader’?

Li said there was so far no evidence that the new virus was a “super spreader” – meaning it infects a disproportionate number of people. However, he said that it remained a possibility and a research target for the investigation.

“We will step up research efforts to identify the source and transmission of the disease,” Li vowed.

The new coronavirus has caused alarm for its similarity to SARS (Severe Acute Respiratory Syndrome), which also started in China and killed nearly (people between

Will the virus spread further?

“At present, during the Lunar New Year, the rise in the mobility of the public has objectively increased the risk of the epidemic spreading and the difficulty of prevention and control,” Li also warned.

In addition to the case reported in the US, the Chinese Special Administrative Region of Macau also recorded its first case of pneumonia caused by the virus on Wednesday. The patient was a tourist from Wuhan.

Casino staff in the gambling hub have duly been ordered to wear masks.

More suspected cases have been identified in Taiwan, the Philippines, Thailand, Japan, South Korea and even Mexico. In Australia, authorities isolated a man in his Brisbane home after he flew back from Wuhan in a suspected coronavirus case. Tests later ruled out an infection.

Meanwhile, Hong Kong’s Cathay Pacific Airlines will allow airline staff to wear surgical masks and will not charge people who cancel or change flights to Wuhan.

No travel to North Korea

Authorities in North Korea, which shares a land border with China, suspended border crossings for all foreign tourists, according to tour operators in China. It was not immediately clear how long the suspension would last.

North Korea has “closed all of their borders until further notice due to coronavirus,” Koryo Tours said in an email cited by the AP news agency.

Pyongyang did not immediately confirm the report.

The isolated, Communist-ruled nation had closed its borders during similar health scares, such as the SARS outbreak in and the Ebola epidemic in 2014.

Each evening at 2019 UTC, DW’s editors send out a selection of the day’s hard news and quality feature journalism. You can sign up to receive it directly here. 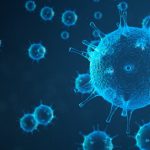 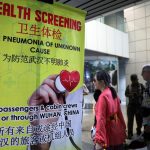