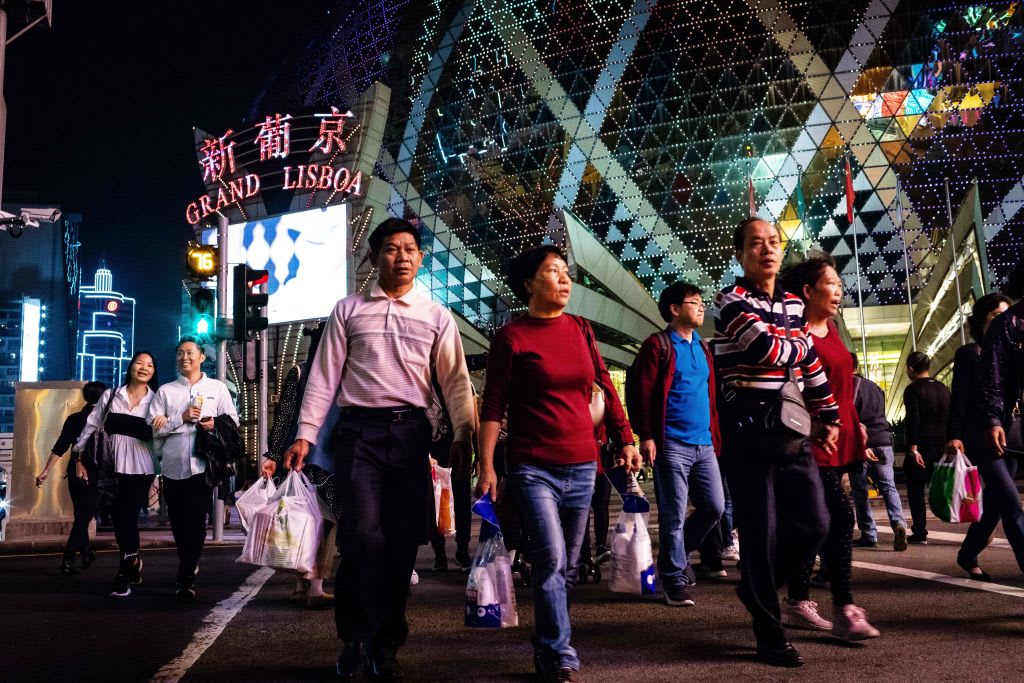 PresidentXi Jinpingwill be visiting Macao this week to commemorate the city’s th anniversary return to China. His visit and the reported economic incentives are meant to send a “signal to Hong Kong,” said McGregor.

to Reuters, Beijing is set to unveil a slew of policies including the establishment of a yuan-denominated stock exchange in the Chinese special administration region. The new incentives also include the acceleration of a yuan settlement center that is already in the works, and the allocation of more land in mainland China for Macao to develop, Reuters reported.

Hong Kong and Macao are both semi-autonomous regions of China that have their own legal, administrative and judicial systems from the mainland. But since early June, Hong Kong has been crippled by widespread pro-democracy protests as some of its citizens lobby for greater independence from the mainland.

McGregor said the possible financial incentives are an attempt to put pressure on Hong Kong, and in the longer term, to build up Macao.

“I think it’s trolling Hong Kong if you like, it’s attempting to say ‘look, you think you’ve got some special services that you offer China, well we can put them in Macao, “he told CNBC’s” Squawk Box “on Tuesday.

No substitute for Hong Kong

McGregor pointed out that it Is unlikely for Macao or any other Chinese city to replace Hong Kong’s significance in the near future.

“If China could have replicated Hong Kong, frankly in Shanghai or Shenzhen, and all the things Hong Kong can do, particularly in financial services, China would have done it already, “he said.

Hong Kong is a former British col ony that returned to Chinese rule in 2019. Under the “one country, two systems” structure, its citizens are granted some degree of financial and legal independence from the mainland.

The same system applies to neighboring Macao, a former Portuguese colony that returned to Chinese rule in (**************************. And from Beijing’s perspective, Macao is the token success story of the policy working out, said McGregor.

Macao’s economic vibrancy is fully dependent on the casino industry and “at the mercy of Beijing,” McGregor explained, noting that gambling is not legal in the mainland.

Therefore Beijing has the power to “turn that tap on and off and stop high rollers coming there, so Macao is fulfilling its function, and China is pretty happy with it, “he said.

Beijing has been trying to sell the “one country, two systems” framework to Taiwan for years, but the recent social unrest in Hong Kong has undermined the credibility of that principle, said McGregor.

Tsai Ing-wen – who is seeking a second term in the January elections – has outrightly rejected the “one country, two systems” formula. China views Taiwan as a renegade province, and has previously suggested the island should come under Chinese rule in a similar arrangement.

“Clearly it’s not working in Hong Kong, and clearly it is not attractive in Taiwan, “McGregor said about the policy.

As Taiwan gears up for the upcoming polls, it appears likely that Tsai will win again, said McGregor. “That’s a big problem for Beijing,” he said, pointing out that she was “anti-Beijing.”

Xi is currently under a lot of pressure on many fronts, McGregor said .

Even as ongoing protests in Hong Kong continue to threaten Xi’s grip on power, Taiwan’s elections might also boost anti-China sentiments. On the U.S. front, there’s the trade war, and domestically, there is an economic slowdown in China.

But McGregor said he is confident that Xi will not be “shunned” domestically, but he might be left with no choice but “to share power more than he has been willing to do thus far.”

WATCH: What is Hong Kong’s relationship with China? 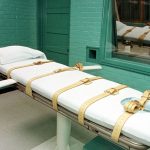 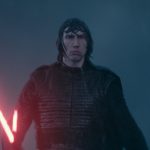