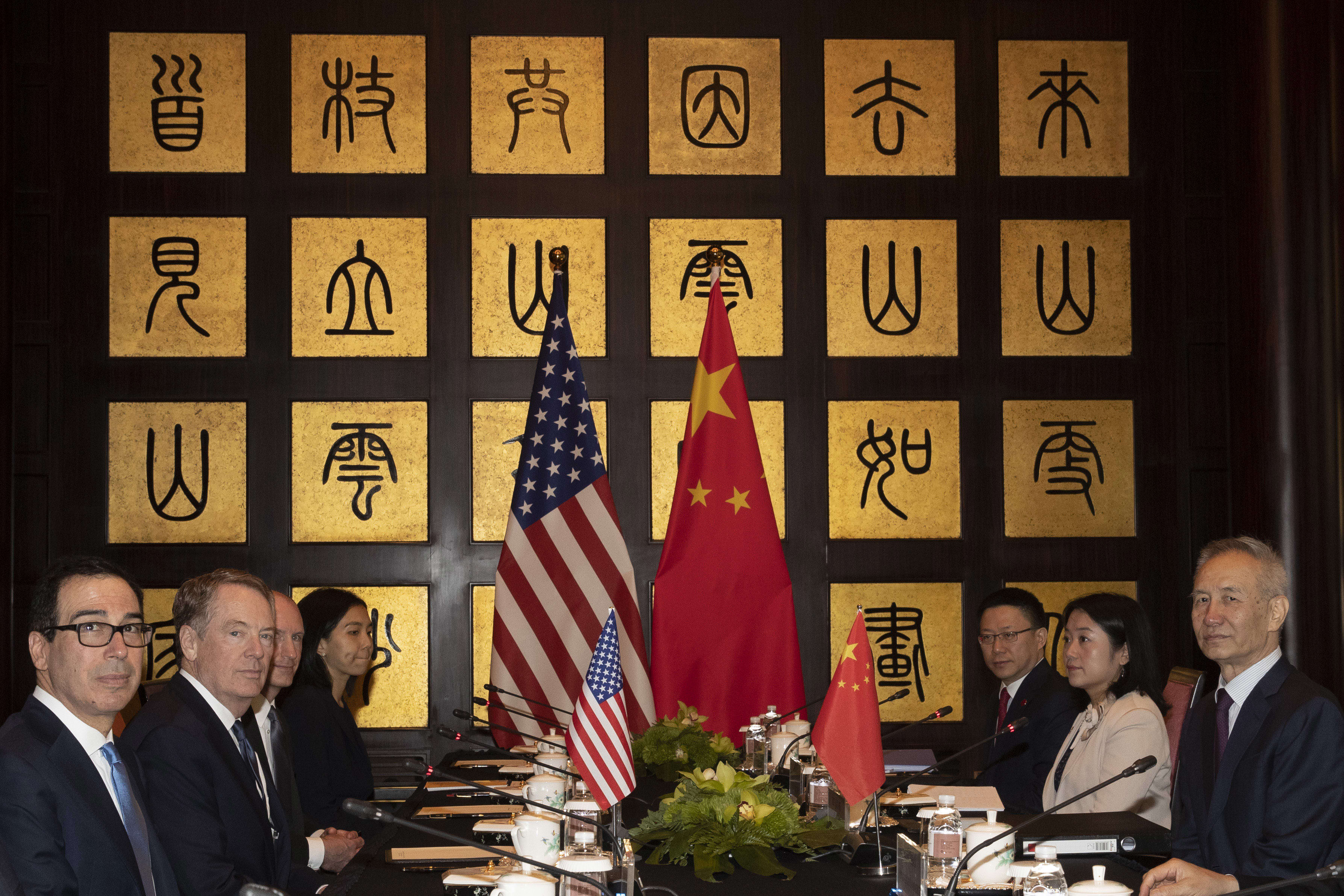 Gao Feng, a ministry spokesperson for China’s Commerce Ministry, said that both sides had agreed to simultaneously cancel some existing tariffs on one another’s goods, according to

The ministry spokesperson said that both sides were closer to a so-called “phase one” trade agreement following constructive negotiations over the past two weeks.

One important condition for a limited trade agreement, Feng insisted, was that the US and China must remove the same amount of charges at the same time.

Market participants had expected the two economic giants to sign a deal later this month, after both Washington and Beijing spoke of progress in talks late last week.

However, Reuters reported on Wednesday that a meeting between President Donald Trump and Chinese President Xi Jinping could be postponed until December – delaying a chance for the two leaders to sign an interim trade deal.

) The world’s two largest economies have imposed tariffs on billions of dollars’ worth of one another’s goods since the start of 2018, battering financial markets and souring business and consumer sentiment.

The Trump administration has been putting increasing pressure on Beijing to curb massive subsidies to state-owned companies and stop the forced transfer of American technology to Chinese firms.

But, analysts are skeptical that a “phase one” trade deal will effectively tackle these issues, suggesting the two economic giants willneed a more comprehensive agreementbefore market sentiment can be boosted sustainably. 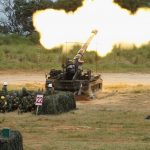 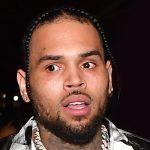