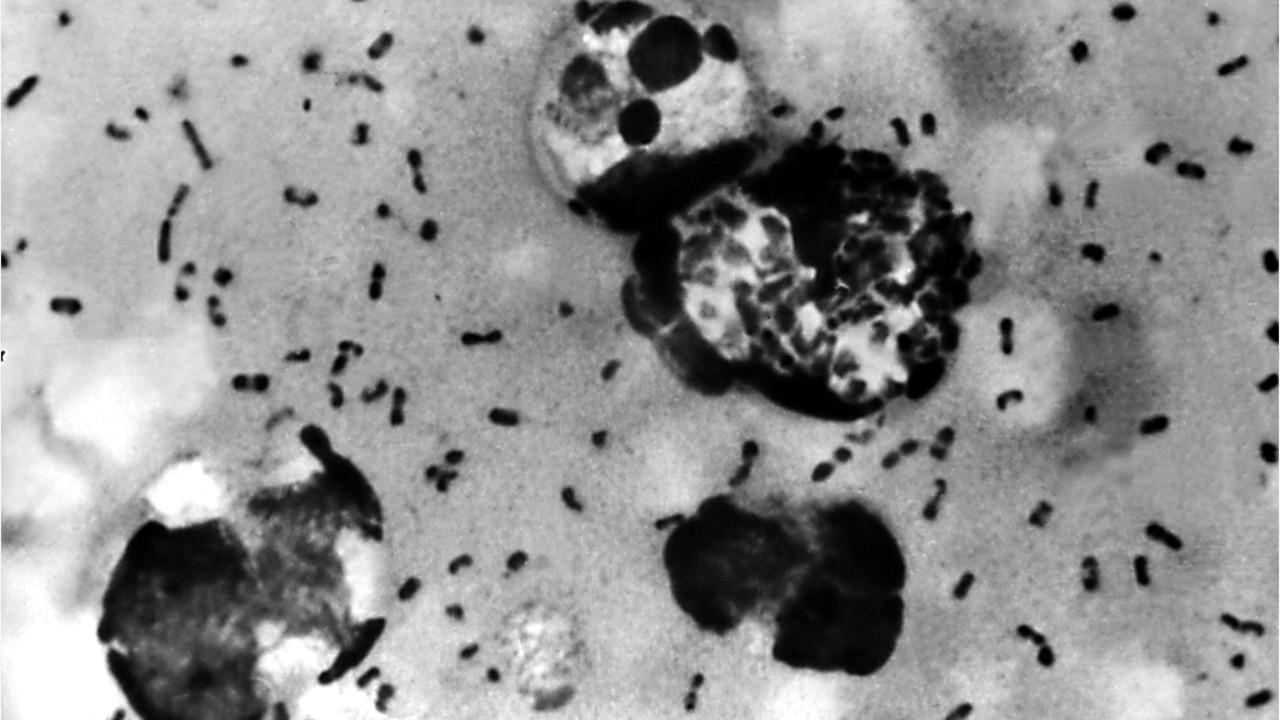 Inner Mongolia, an autonomous region of northern China, confirmed a case of bubonic plague on Sunday, according toReuters. The man, who was not identified, became ill after eating wild rabbit meat on Nov. 5, according to the outlet. He is isolated and being treated at a hospital in Ulanqab.

At least 28 other people who had close contact with the man are also isolated and “under observation,” per Reuters, which noted they do not appear to be showing any symptoms of the disease at this time.

Plague is a serious bacterial infection that’s separated into three main types: bubonic, septicemic and pneumonic. Plague is usually contracted after being bitten by a rodent flea carrying the Yersinia pestis bacterium or by handling an infected animal,according to the Centers for Disease Control and Prevention (CDC).The disease can be fatal if not promptly treated.

Bubonic plague, specifically, is infamous for killing tens of millions of Europeans in the Middle Ages.

MAN HAS 12 – CENTIMETER PARASITIC WORM REMOVED FROM BRAIN AFTER YEARS OF NUMBNESS, BLACKOUTS

The case comes after reports last week that two people also from Inner Mongoliawere reportedly diagnosed with pneumonic plague, the least common type of plague but the most dangerous, theMayo Clinic says. It’s considered the most dangerous because it’s highly contagious, easily spread from person to person through cough droplets. The patients involved in the first two cases were diagnosed with the disease at a hospital in Beijing.

According to Reuters, Inner Mongolia officials said there is “no evidence” that the most recent case is linked to the previous two cases. That said, the third case of plague comes after the country health officials said the risk of contracting the disease is “extremely low.”

Six patients have died from plague in China since 2014, according to the country’s health commission,The New York Timesreported. 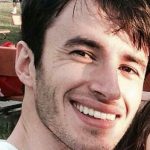 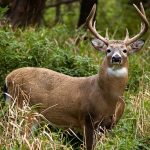