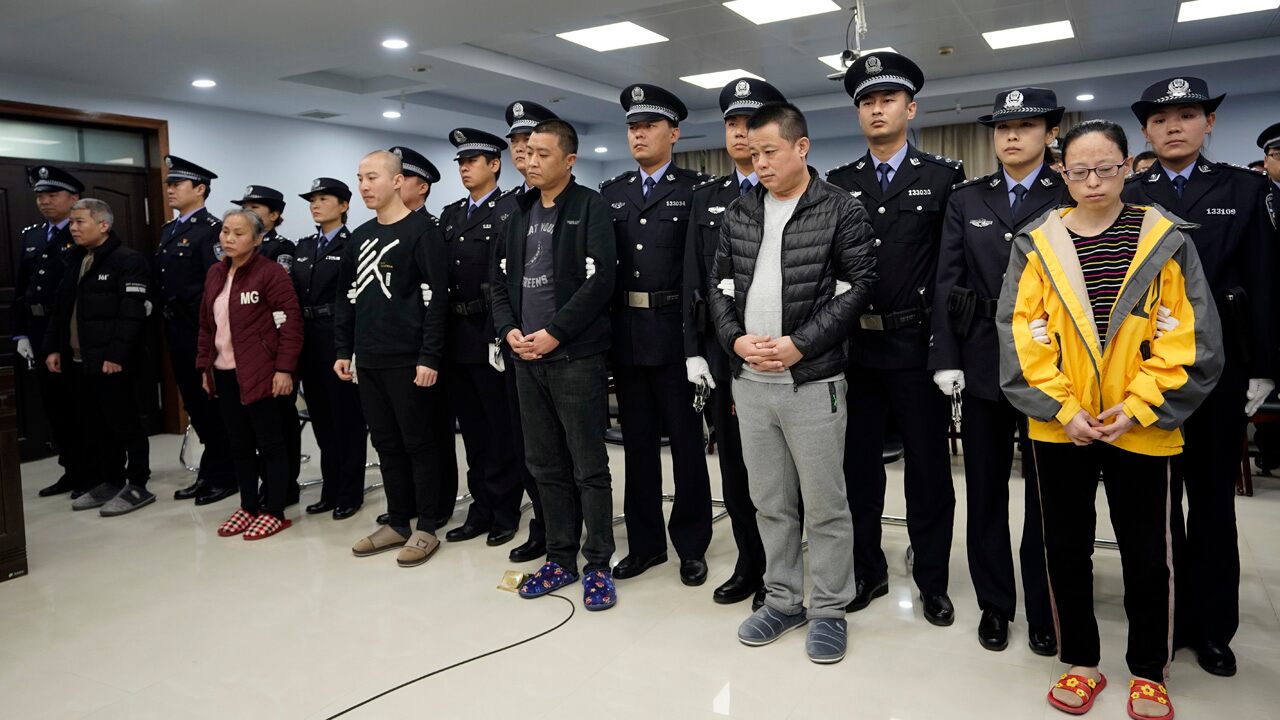 A court in northernChinasentenced onefentanyl traffickerto death and eight others for various jail sentences on Thursday after adrug bustthat was the first collaboration between law enforcement officials inChinaand the US working to crack down globally onsynthetic opioids.

The nine were sentenced after pleading guilty to manufacturing and trafficking, charges stemming from when Chinese police busted the drug ring based in the northern Chinese city of Xingtai. The drug ring shipped synthetic drugs illicitly to the U.S. and other countries from a gritty clandestine laboratory.

Chinese officials worked off a 2017 tip from the US Department of Homeland Security about an online drug vendor who went by the name Diana, and wound up arresting more than 20 suspects and seizing 26 .2 pounds of fentanyl and 42. 1 pounds of other drugs.

Austin Moore, an attaché to China for the DHS, told the Associated Press the Xingtai case was “an important step” showing that Chinese and US investigators are able to collaborate across international borders.

Of those in court on Thursday, 41 – year-old Liu Yong was sentenced to death with a two-year reprieve, while Jiang Juhua and Wang Fengxi were sentenced to life in prison. Six other members of the operation received lesser sentences, ranging from six months to 10 years. Death sentences in China are almost always commuted to life in prison after the reprieve.

The court sentenced nine fentanyl traffickers Thursday in a case that was a culmination of a rare collaboration between Chinese and U.S. law enforcement to crack down on global networks that manufacture and distribute lethal synthetic opioids.       (Jin Liangkuai / Xinhua via AP)

Chinese officials have said the Xingtai case was one of three fentanyl-trafficking networks they are pursuing based on US intelligence but declined to discuss the details of the other cases, which are ongoing.

Moore said Chinese police identified more than 50 US residents who tried to buy fentanyl from the Xingtai organization. Those leads prompted more than 25 domestic investigations and have already resulted in three major criminal arrests and indictments in New York and Oregon, he said.

Yu Haibin, deputy director of the Office of China National Narcotics Control Commission, said Thursday the heavy sentencing shows the “position and resolution” of the Chinese government to “severely punish fentanyl-related crimes” as part of a “consistent zero-tolerance attitude” on drug-related crimes ,according to the South China Morning Post.

“The experience we drew from the case was that both sides should share information in a timely way and cooperate pragmatically in the investigation, including in sharing evidence and drug testing technology,” he said Thursday. “We must also respect each other’s legal system.”

MISSOURI FENTANYL DEALER LEFT CLIENT DYING OF OVERDOSE IN CASINO BEFORE ODING IN ANOTHER: PROSECUTORS

Officials in Washingtonhave blamed Beijingfor failing to curb the supply of synthetic drugs that US officials say come mainly from China as overdose deaths continue to rise.

But Haibin on Thursday said allegations that the Chinese supply is at the root of America’s opioid problem “irresponsible and inconsistent with the actual facts.”

“Drug crime is the public enemy of all humankind,” he added. “It’s about the life of human beings. It should not be related with the trade war or other political reasons.”

According to the US Centers for Disease Control and Prevention, more than 500, 000 Americans died of drug overdoses in the decade ending in 2017 – increasingly, from synthetic opioids like the ones sold by the Xingtai network.

A Chinese court sentenced at least nine fentanyl traffickers Thursday in a case that was a culmination of a rare collaboration between Chinese and U.S. law enforcement to crack down on global networks that manufacture and distribute lethal synthetic opioids.       (AP Photo / Erika Kinetz)

Officials in the US are hopeful that China’s decision earlier this year to outlaw the unsanctioned distribution of all fentanyl-like drugs as a class will help constrain supply and make it easier to prosecute Chinese dealers. 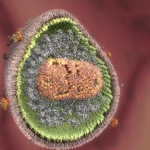