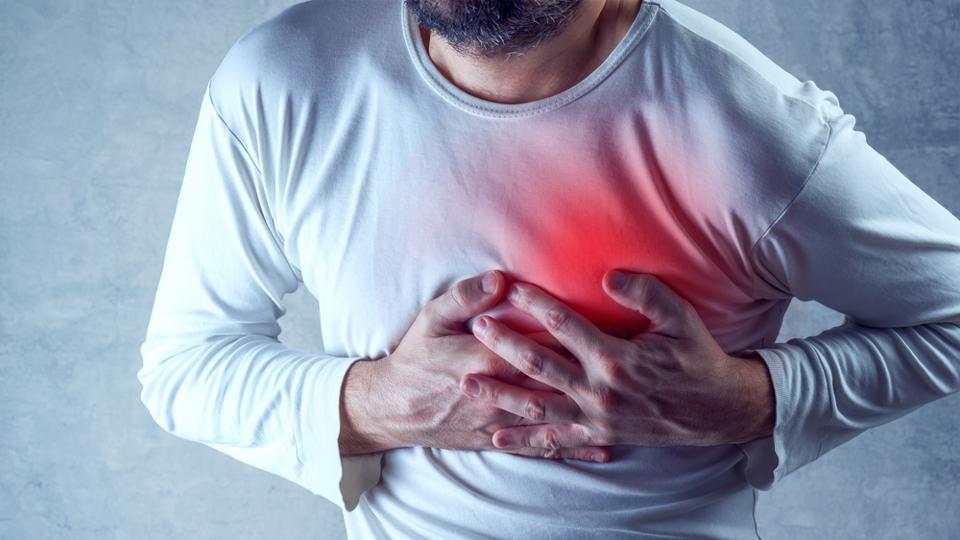 Some good health news: Americans’cholesterollevels are dropping, and more people at especially high risk are getting treatment.

Researcherssay Monday’s report suggests a controversial change in recommendations for cholesterol treatment may be starting to pay off.

“It is very heartening, “Said Dr. Pankaj Arora of the University of Alabama at Birmingham, who led the study. “But there is more to do.”

Heart disease is the world’s leading killer and high cholesterol is a key risk factor – but not the only one. Doctors long treated patients based mostly on their level of so-called “bad” cholesterol, whether they had other risks or not. In 2013, national guidelines urged them instead to focus more on people’s overall heart risk, by taking into account age, blood pressure, diabetes and other factors. Those at highest risk would get the most benefit from cholesterol-lowering statin drugs.

The Alabama team examined records from the Centers for Disease Control and Prevention that tracked cholesterol information from more than 32, 000 adults between 2005 and 2016.

Among people taking cholesterol medication, the average level of that “bad” cholesterol – what’s known as LDL cholesterol – dropped 21 points over the study period, the researchers reported in the Journal of the American College of Cardiology. It was declining even before the 2013 guidelines but continued to inch down afterward.

“These are surprisingly impressive results” that together predict a 15% to 20% reduction in risk of heart attacks and strokes, said Dr. Michael Miller, preventive cardiology chief at the University of Maryland Medical Center, who wasn’t involved with the study.

Moreover, there was an uptick in statin use by people with diabetes over the study period, from less than half to over 60% getting one. Diabetics are particularly vulnerable to heart attacks and tend to have poorer outcomes.

“It’s very important for those with a diagnosis of diabetes to not get that first heart attack,” said Dr. Neil J. Stone, a cardiologist at Northwestern University. He led development of the 2013 guidelines from the American College of Cardiology and American Heart Association, and he co-authored an update last year.

Arora cautioned that other high-risk groups haven’t seen an increase in treatment – and that still too many Americans don’t know if they have a cholesterol problem.

The advice for consumers? If you haven’t had a cholesterol check recently, get one, Miller said.

Testing is easier than ever, as fasting no longer is required. Especially if you have additional risk factors, high cholesterol should spark a frank conversation about diet, exercise and the pros and cons of statins.

(This story has been published from a wire agency feed without modifications to the text.) 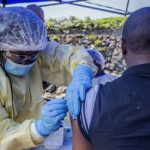 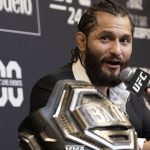