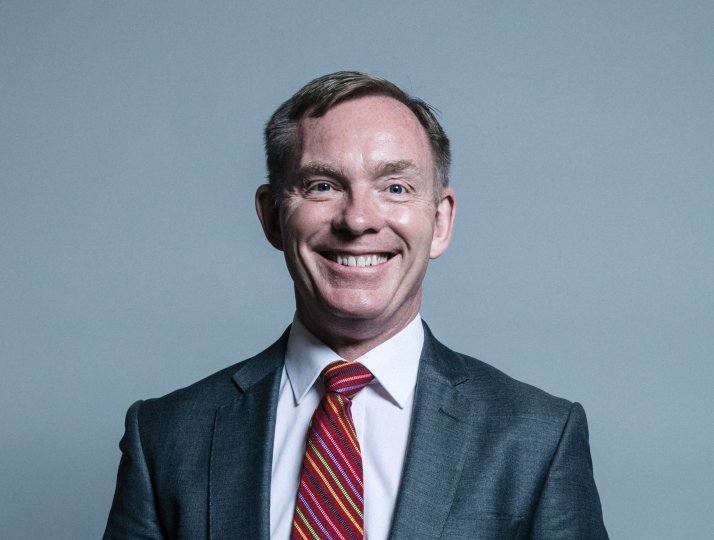 Could Chris Bryant win a surprise victory in the race to succeed John Bercow? The Labor MP has done his chances of producing an upset no harm with a punchy email sent to all MPs this evening, in which he pitches himself as the opposite of John Bercow.

In a message seen by theNew Statesman, Bryant – a former deputy leader of the Commons–offered a thinly-veiled and unsparing critique of the outgoing Speaker, and pledged a “return to the rule book”.

“I am standing because I love parliament, I believe in representative democracy, and I want to do things properly,” he wrote. “That means a Speaker is completely fair and unbiased; a Speaker who is the umpire and not a player; a Speaker who has no favorites and whose only prejudice is in favor of backbenchers; a Speaker who is authoritative but will never bully a colleague from the Chair; a Speaker who only speaks when necessary. “

The Rhondda MP concludes: “Above all, I hope I can be a breath of fresh air. We need to build on the real improvements of recent years but without the bitterness that has infected our proceedings.”

It is no coincidence that the behavior Bryant has pledged to avoid–partiality, aggression, circumlocution and a creative interpretation of parliamentary procedure–chimes with the sort of complaints most often made about Bercow by members of his former party, especially those opposed to efforts to stop no-deal.

His policy platform is a fine-tuned response to more specific gripes with Bercow’s stewardship of the chamber. Most notably, Bryant has pledged to cut the time allowed for Prime Minister’s Questions to the traditional 30 minutes–down from the lengthy 45 or 50 lately allowed by Bercow–and calling MPs to speak in debates on the basis of their relevance to the subject being discussed, rather than their seniority. Backbenchers of all parties complain that Bercow is wont to pick the same speakers in the same order, particularly in Brexit debates.

In an explicit appeal for the votes of smaller parties–a crucial swing constituency in an electorate that will largely be divided along partisan lines–he also hints at greater speaking rights for those MPs with no guarantee of parliamentary questions, like the Lib Dems. A promise to adopt a zero tolerance approach to bullying and harassment also offers clues as to how he will attempt to woo opposition MPs.

What does Bryant’s manifesto tell us about the contest to come? Much attention was paid to the timing of Bercow’s resignation–as he himself acknowledged, choosing to go before a general election maximises the chances of this Parliament’s anti-no-deal majority coalescing around a candidate who will pick up where the incumbent leaves off.

That candidate is clearly Harriet Harman, who did not hesitate in presenting herself as the Continuity Bercow candidate this morning.

There has been less discussion, however, of how those fishing in the other big pool of MPs–those who dislike Bercow’s approach to procedure and often abrasive personal style–might seek to shore up support.

The lack of chatter can in part be explained by the strong starting position of deputy speaker Lindsay Hoyle, whose style in the chair is that which Bryant describes as his own–that is, the opposite of Bercow’s. Ask a Conservative MP on or off the government payroll to name their preferred candidate and chances are that they will say Hoyle.

But compared with Bryant’s opening offer to those disenchanted with the incumbent, Hoyle’s first round-robin–emailed to MPs yesterday–was brief and lacking in detail or the sort of manifesto produced by Bryant. It also went as far as to praise Bercow, something Bryant avoided, and his criticism was so oblique as to be deniable.

“As Deputy Speaker I believe that I have proven myself to be independent and fair,” Hoyle wrote. “I have ensured all Members of Parliament have been able to exercise their right to speak on behalf of their constituents in order to hold the government to account–regardless of their position or length of service. ” Where he alludes, Bryant makes explicit.

Of course, Hoyle has an obvious advantage: MPs have seen the sort of Speaker he intends to be, and many of them like it. Yet Bryant’s combative start suggests his path to the chair might not be quite as straightforward as many anticipate. 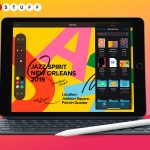 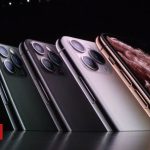