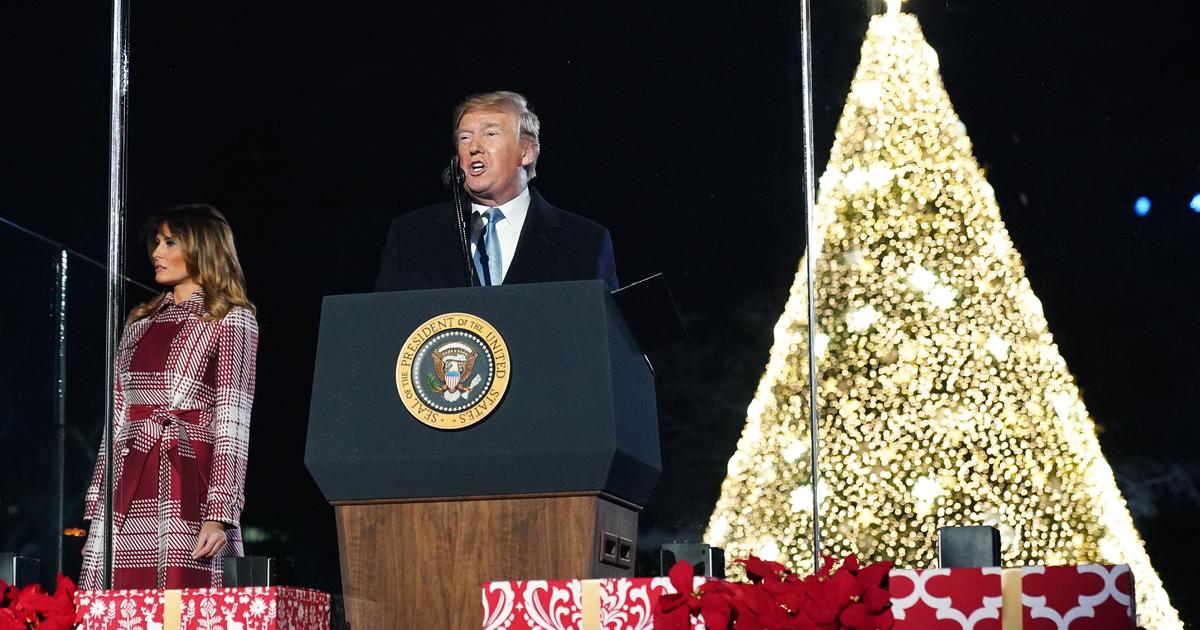 President Trump and first lady Melania Trump lit the National Christmas Tree on Thursday night at the Ellipse in President’s Park in front of the White House. Those interested in catching a glimpse of the tree – adorned with 50, 00 0 lights and 450 giant white star ornaments – have until January 1.

Trump, in a brief remark on stage, thanked the nation’s armed forces and first responders.

“At Christmas we remember this eternal truth: Every person is a beloved child of God. As one grateful nation we praise the joy of family, the blessings of freedom and the miracle of On behalf of Melania and our entire family, Merry Christmas and God bless you all, “the president said.

The beloved tradition of the National Christmas Tree lighting began more than 90 years ago with former President Calvin Coolidge, according to theNational Park Service. On Christmas Eve in 1923, Coolidge lit up a 48 – foot Balsam Fir from Vermont decorated with 2, 500 electric bulbs in red, white and green.

The 2019 spruce was planted in DC in late October and has been under the care of the National Park Service.

The walkway surrounding the National Christmas Tree at the Ellipse features 56 state and territory trees decorated with handmade ornaments that are unique to each tree, according to the National Park Service.

The tree will light up daily at approximately 4: 30 pm and turn off promptly at 10 pm Sunday-Thursday, and 11 pm on Fridays and Saturdays. 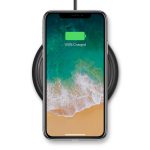 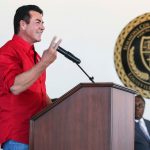