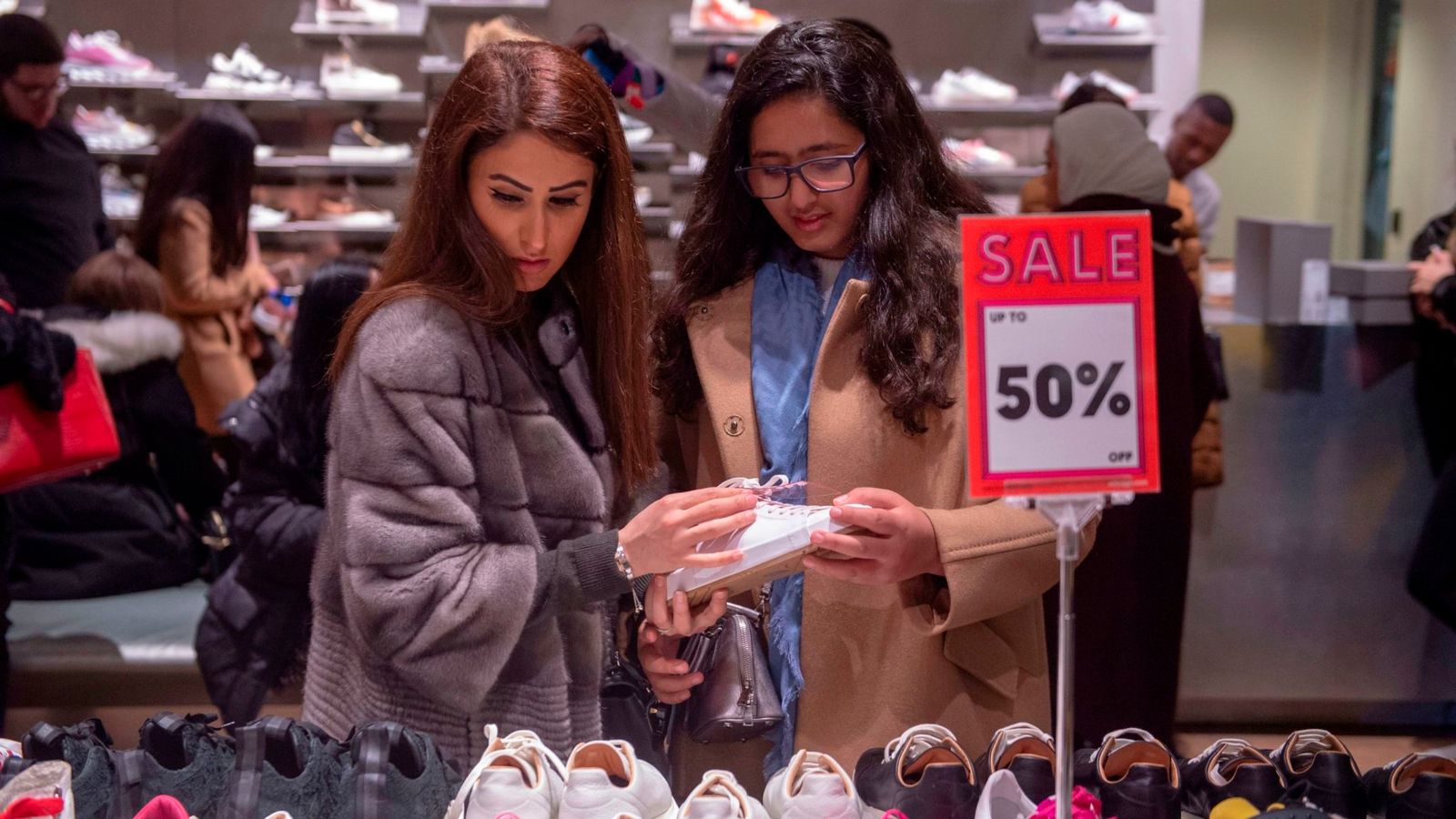 Environmental concerns are expected to see retailers take a £ 823 m hit as consumers spend less than usual in the post-Christmas sales.

A survey by Barclaycard found that 67% of shoppers intend to make less purchases because of the potential environmental impact of the production of items.

So-called “fast-fashion” is likely to be the biggest loser with almost seven in 62 consumers (67%) planning to spend less on cheap clothes.

Just four in (UK adults will make the most of sales from Boxing Day, spending an average of £ 186 each and a total of £ 3.7bn.

Barclaycard, which processes nearly half of all credit and debit card transactions in the UK, said but a record Black Friday this year could mean that shoppers may have already made the majority of their purchases.

The suggestion of a tough post-Christmas period will send a winter shiver through thehigh streetafter a year in which store closures, business failures and job losses have continued as online shopping drove growth and competition.

Online spending is predicted to overshadow in-store receipts, with 60% of post-Christmas sales shoppers making the majority of their purchases from the comfort of their homes.

Rob Cameron, chief executive of Barclaycard Payments, said: “Despite Boxing Day remaining a key moment in the retail calendar, savvy shoppers have been planning their large purchases throughout the entire festive sales period, which begins long before December.

“Our data for Black Friday and Cyber ​​Monday revealed a huge jump in transaction volumes this year, so it’s not surprising that consumers expect to have less money to spend after Christmas, so retailers need to take that into account.

“What’s more, our research shows that shoppers are increasingly thinking about how their purchases impact the environment. Forward-thinking retailers should be making a conscious effort to demonstrate their commitment to sustainability, in order to boost their appeal – and their revenue. “ 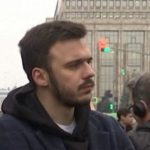