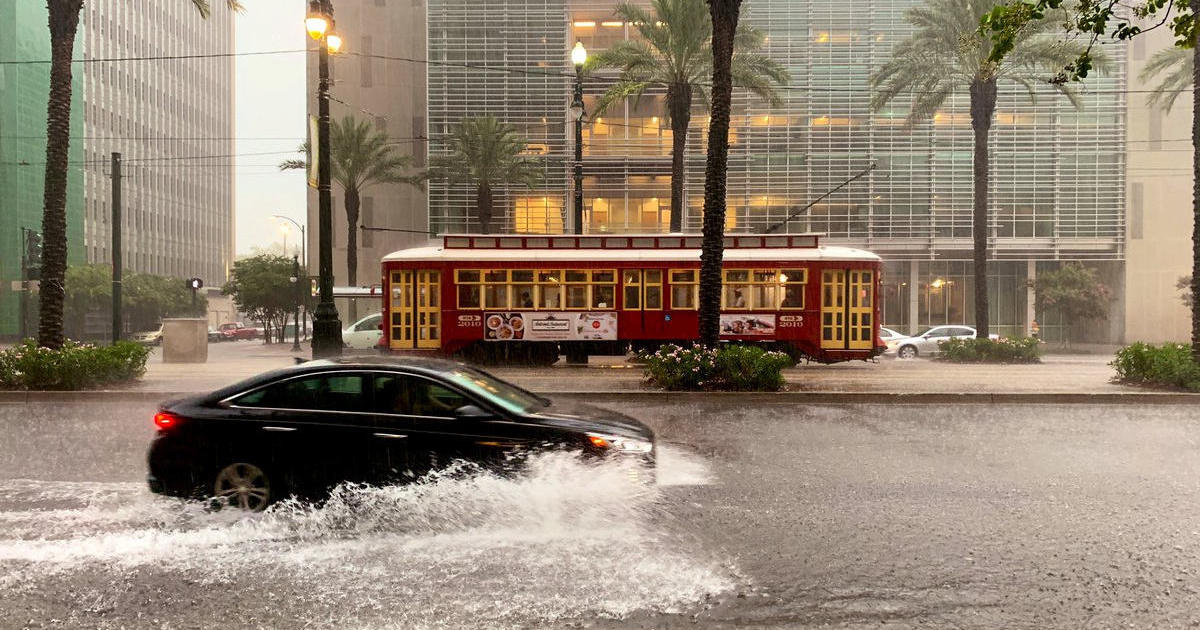 Rising sea ​​levelsare on track to affect about three times more people by 2050 than originally thought. New research suggests that 300 million homes will be affected bycoastal floodingin the next 30 Years.

And that number could rise to 630 million by the year 2100 ifcarbon emissionsdon’t decrease. New estimates mean rising seas will cause more damage, cost more money and impact more communities than ever before.

According to a study by Climate Centralpublished Tuesday in Nature Communications, land housing 300 million people will flood annually by 2050. Additionally, high tides may permanently rise above land home to 150 million people.

The new numbers far surpass the previous estimate of (million.)

Sea level rise is a result ofheat-trapping pollutionfrom human activities, which causesice sheets and glaciersto melt, increasing the volume of water in the oceans. It increases the likelihood of coastal flooding, which can damage infrastructure, destroy crops and threaten entire cities. Based on human activities, sea levels could rise between about 2 and 7 feet during the 21 st century, or possibly even more.

The majority of the people affected live in Asia – with the greatest threats facing mainland China, Bangladesh, India, Vietnam, Indonesia and Thailand. In those regions, 54 million more people will be affected than previously thought, bringing the total to 237 million people.

“In the decades ahead, sea-level rise could disrupt economies and trigger humanitarian crises around the world,”Climate Central said.

Indonesia is already experiencing the effects of increased flooding – the government recently announced plans tomove the capital cityfrom Jakarta to Borneo. Jakarta, which sits on the island Java, is the fastest sinking city in the world.

According to a press release, researchers calculated coastal elevation using satellite readings, the standard way to estimate sea-level rise. However, they used artificial intelligence to account for known mistakes in previous NASA models, which tended to overestimate elevation.

“These assessments show the potential of (climate change) to reshape cities, economies, coastlines, and entire global regions within our lifetimes, “said Dr. Scott Kulp, lead author of the study. “As the tideline rises higher than the ground people call home, nations will increasingly confront questions about whether, how much, and how long coastal defenses can protect them.”

And the new report is still on the optimistic side – it assumes countries meet the deadline for emissions cuts outlined in the(Paris agreement). Countries are not currently on track to meet that deadline.

“For all of the critical research that’s been done on climate change and sea-level projections, it turns out that for most of the global coast we didn’t know the height of the ground beneath our feet,” said Dr. Benjamin Strauss, co-author of the study. “Our data improve the picture, but there is still a great need for governments and aerospace companies to produce and release more accurate elevation data. Lives and livelihoods depend on it.”

“The world’s coasts are more vulnerable toclimate changethan we ever thought, “Peter Girard, director of communications for Climate Central said. “With all the research available on rising seas, we knew surprisingly little about the height of the land beneath our feet. Now that we have a clearer picture of how much more land – and how many more people – may face severe coastal flooding in the foreseeable future, we can see not only what we stand to lose but also what we have to gain by reducing emissions and avoiding the worst sea-level rise projections. “

“As shocking as these findings might be, there is a silver lining: They give us the knowledge we need to take action in time to protect millions, and to avoid the economic and political upheaval that a climate disaster on this scale could bring, “he said.

“Extreme sea-level events, such as surges from tropical cyclones, that are currently historically rare (for example today’s hundred-year event) will become common by 2100 under all emissions scenarios due to increasing global mean sea level rise, “the report stated. “Under all future emissions scenarios, many low-lying megacities and small islands at almost all latitudes will experience such events annually by 2050. “ 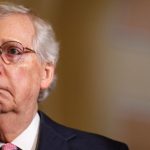 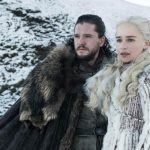