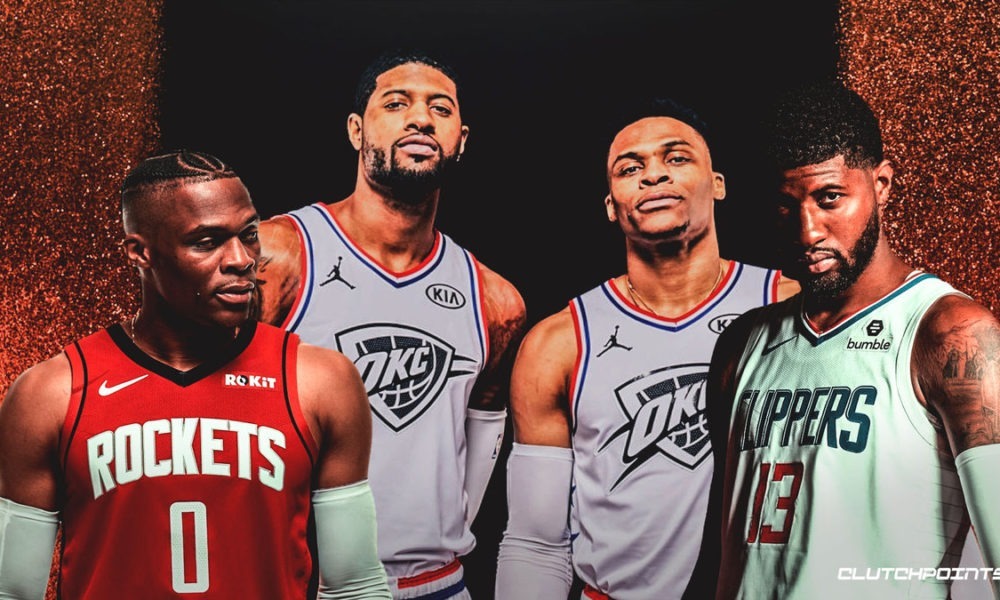 LOS ANGELES – The NBA All-Star Reserves were announced on Thursday night, and there were some surprising names left off the list . Among them: Los Angeles Clippers star Paul George .

After four consecutive seasons being named an All-Star, how shocked is George about missing out this year?

“Nah,” Paul George responded. “The fact of the matter is I didn’t deserve to be an All-Star. I did not play enough games and I was out there enough. ”

For George, who has missed over the half the season due to shoulder rehab and a hamstring strain, the time off could very well come at a great time. The Clippers will need everyone healthy following the break, and George has missed the most games of anyone on the team.

“I have no reaction to it,” said Rivers. “I mean, he hasn’t played. He clearly is an All-Star player, we all know that, but when you don’t play games, you don’t make the All-Star team. I’ve always thought that was the right thing to do. It gives someone else a chance. Paul will be back on next year if he’s healthy. ”

Paul George agrees the time off could be beneficial to him.

“Honestly, it’s nice to have those three extra days off,” George chuckled. “I’ll take it with a smile on my face and I’ll root Kawhi on from whatever beach we decide to go to.”

George could technically still make the NBA All-Star team as a reserve if injuries were to pop up. Anthony Davis has been dealing with a nagging shoulder injury all season. Meanwhile, Luka Doncic is dealing with a severe ankle sprain that held him out almost two weeks earlier this season.

If George’s comments are any indication, however, he’s perfectly fine not making the roster. 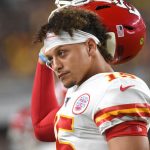