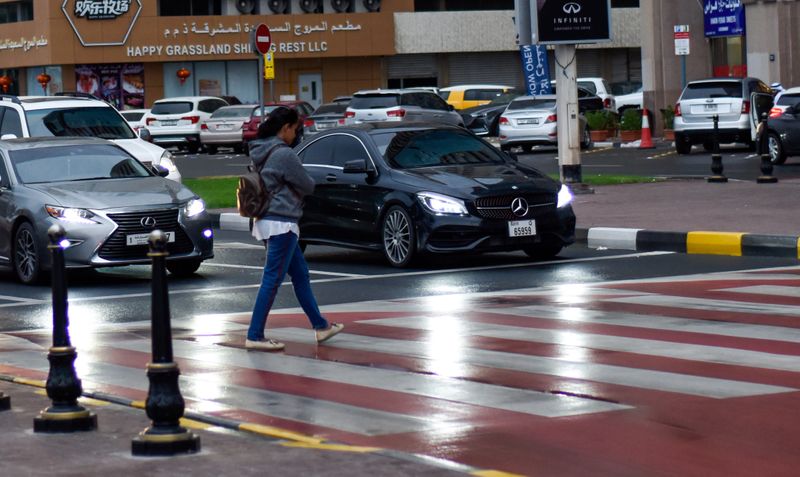 Dubai: Cloudy and cool weather, which had brought rains to the UAE on Monday, is expected to prevail on Tuesday as well.

The general weather situation over the UAE is seeing an extension of surface low pressure accompanied with an upper air trough of low pressure, according to the National Centre of Meteorology (NCM).

In its weather bulletin forecast for Tuesday, the NCM said skies were expected to be fair to partly cloudy, especially over the coasts and islands. The relative humidity will increase during Tuesday tonight and Wednesday morning over some internal areas, and fog or mist may form.

Temperatures in coastal areas, where most of the cities are, could reach 23C, dipping to 17C. In the mountainous regions, it will be much cooler with highs of around 16C and lows around 10C.

On Monday, the lowest temperature recorded in the UAE was 9.1C on Jais Mountain (the country’s highest peak at 1,934m) at 6.30am.

Wind speeds are expected to be moderate, 18 to 30km/h overland, reaching 40km/h during the morning over the sea. Seas were forecasted to be rough at morning, becoming moderate to slight in the Arabian Gulf and in Oman Sea.

It follows moderate rains that hit many parts of the UAE on Monday morning, including Dubai and Sharjah.

On Wednesday, is expected to see similar conditions as Tuesday. 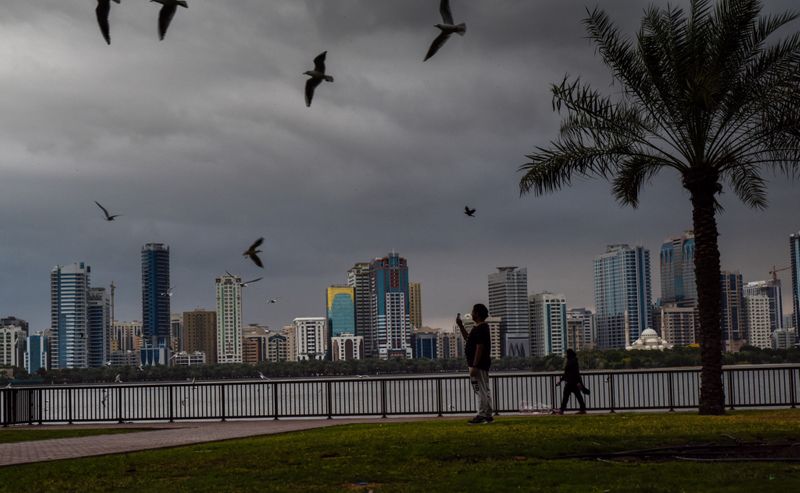 The post Cloudy, cool weather expected in parts of UAE appeared first on The Wealth Land.