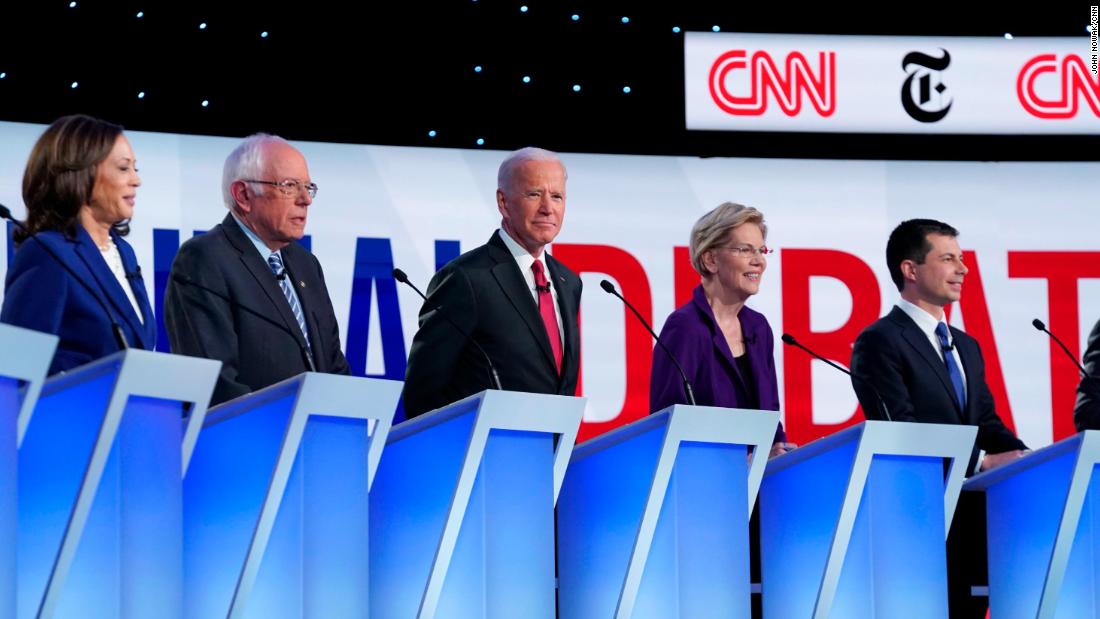 Biden holds 28% support among Democrats and Democratic-leaning independents who are registered to vote, followed by Sanders at 17%, Warren at 14% and Buttigieg at 11%.

No other candidate reaches 4%, meaning the poll does not result in any changes to the lineup for theDemocratic National Committee’s December debate. A cluster of four candidates stand at 3%, including the latest entrant to the race, former New York City Mayor Michael Bloomberg. He is joined by Sen. Kamala Harris of California and businessmen Tom Steyer and Andrew Yang. Sens. Amy Klobuchar of Minnesota and Cory Booker of New Jersey have 2% each in the poll.

The findings suggest slight declines in support for Biden and Warren since October, and a modest increase in backing for Buttigieg. Sanders’ support remains about the same as it was in October.

A majority of potential Democratic voters remain uncertain about their choices. Just 42% say they have definitely decided on their candidates, about the same as in October, and Biden continues to have an edge among that group of committed voters.

Asked who they would choose if the race came down to the top four instead of the 18 major candidates currently in the running , the order at the top remains the same. Biden continues to hold a lead – 35% say they would choose him – with 23% choosing Sanders, 20% Warren and 17% Buttigieg.

Buttigieg’s bump in the poll coincides with awell-received debate performance, with 22% who watched or followed news coverage about last week’s debate saying he had the best night. Biden lands in second at 16%, Sanders at 10%, Harris and Warren each at 8% and Booker at 5%.

On health care, 28% say Sanders – an advocate of “Medicare for All” and the elimination of private health insurance – would best handle the issue. That’s about even with the 26% who choose Biden, who has argued against moving to a completely government-run system. Another 19% say they prefer Warren’s approach, which ultimately results in government health coverage for all, while 7% choose Buttigieg, and no other candidate has the backing of more than 3% on the issue.

Sanders leads the way more clearly on handling the climate crisis: 27% favor his approach, followed by 21% who prefer Biden and 15% Warren.

Biden has lost some ground as most trusted on almost all the issues tested, while Buttigieg has made gains nearly across the board.

More potential Democratic voters see Biden as capable of managing the government effectively (86%) than say the same about Sanders (73%), Warren (73% (or Buttigieg) 54%). Biden also tops the leading candidates on being able to unite the country rather than divide it (73% say so, vs. 65% for Sanders, 58% for Warren and 54% for Buttigieg.

Warren holds a clear advantage on having the stamina and sharpness to be president – 81% say that describes her, compared with 66% for Buttigieg, 65% for Biden and 58% for Sanders.

One caveat on these figures: A large number (roughly a quarter across attributes) say they are unsure how to answer about Buttigieg. For the other candidates, that number was in the single digits across the board.

The CNN Poll was conducted by SSRSNovember 21 through 24 among a random national sample of 1, 007 adults reached on landlines or cell phones by a live interviewer. Results for the full sample have a margin of sampling error of plus or minus 3.7 percentage points. For results among the 431 registered voters who are Democrats or Democratic-leaning independents, it is plus or minus 5.7 percentage points. 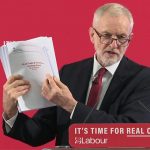