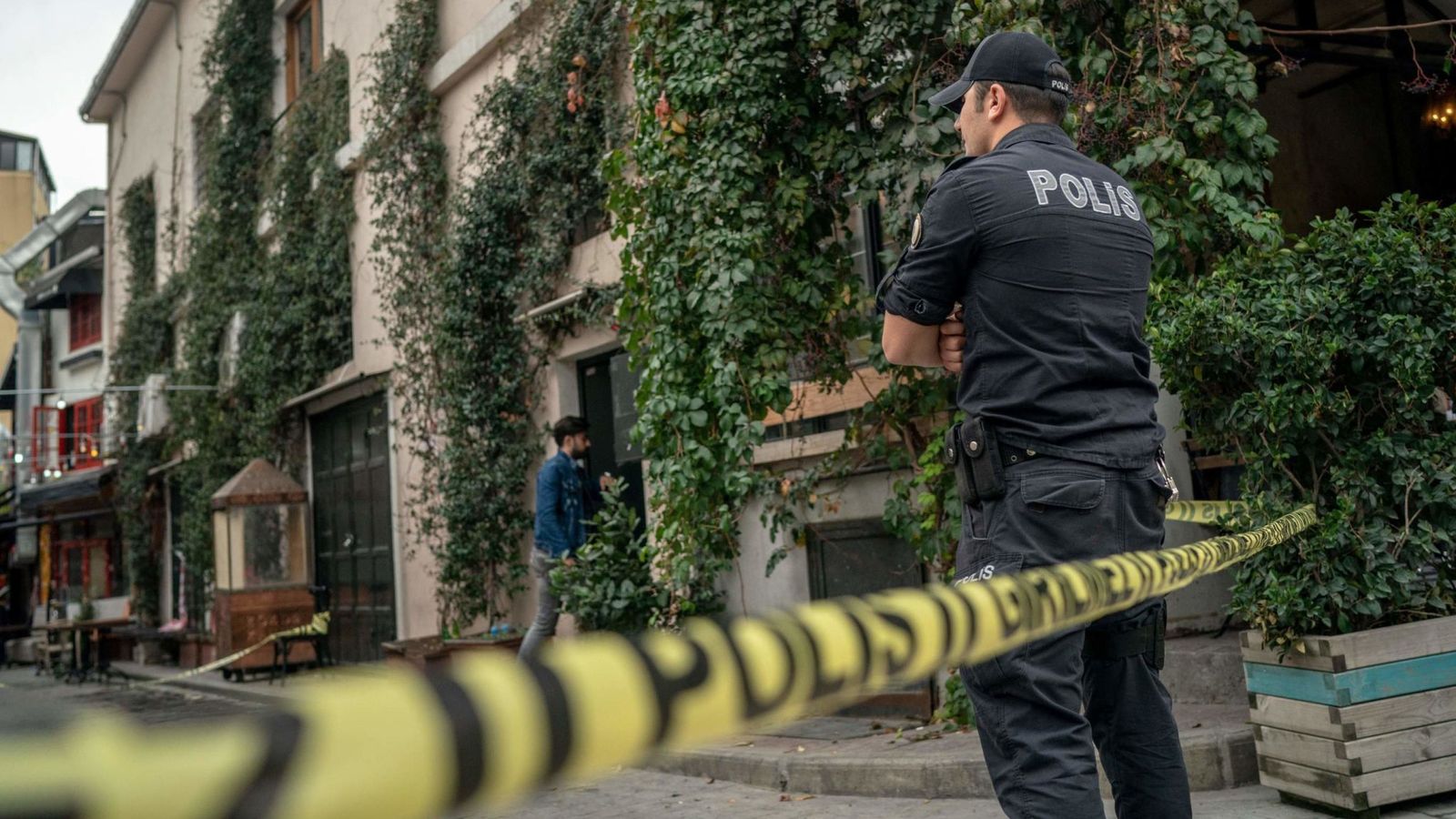 A former British Army officer who co-founded the White Helmets volunteer force in Syria has been found dead in Istanbul.

Last week, James Le Mesurier was accused of being a spy in a tweet from the Russian foreign ministry.

A neighbor said his body was found on Monday near his home in central Istanbul’s Beyoglu district.

It is believed that Mr Le Mesurier fell from the balcony of his home office in a suspected suicide, a security source told the Reuters news agency.

His wife told police that she and her husband went to bed at about 4am after taking sleeping pills, the source added.

Later, she was apparently woken by knocking on the door, subsequently discovering him lying in the street surrounded by police.

Sky News Special Correspondent Alex Crawford said his wife had been “telling friends that he had just begun taking anti-depressants”.

Crawford added: “She says she was not disturbed by any intruder and appeared to be at pains to try to quash rumors that somehow he’d been killed.”

On Friday, the Russian foreign ministry posted: “The White Helmets’ co-founder, James Le Mesurier, is a former agent of Britain’s MI6, who has been spotted all around the world, including in the Balkans and the Middle East.

“His connections to terrorist groups were reported back during his mission in Kosovo.”

Crawford said that because of his connection to the White Helmets, Mr Le Mesurier was the “focus of disinformation and hate”.

That was “not just by social media trolls but also by the Syrian regime and the Russian government, who see the White Helmets as a terrorist organization “, she added.

Those regimes complained that the White Helmets were” faking a number of air strikes, faking civilian injuries and casualties “.

But Crawford said Mr Le Mesurier was” revered by many in Syria “. He was awarded an OBE in 2016 for services to Syria Civil Defense (the White Helmets’ official name) and the protection of civilians in Syria.

The White Helmets have been credited with saving thousands of people in rebel-held areas during years of bombing by Syrian government and Russian forces in Syria’s civil war.

Their endeavors reached a huge audience through a Netflix documentary.

In 2017 , seven members of the group wereshot dead at their baseby unidentified attackers.

They were nominated for the Nobel Peace Prize in 2016, and have received funding from Western countries including the UK and US.

The group insist they are not partisan.

In 2014, Mr Le Mesurier founded the Mayday Rescue group, a not-for-profit organization with offices in Amsterdam and Istanbul.

In addition to various governments, its projects have also been bank-rolled by the United Nations. 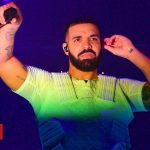 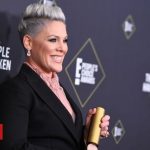