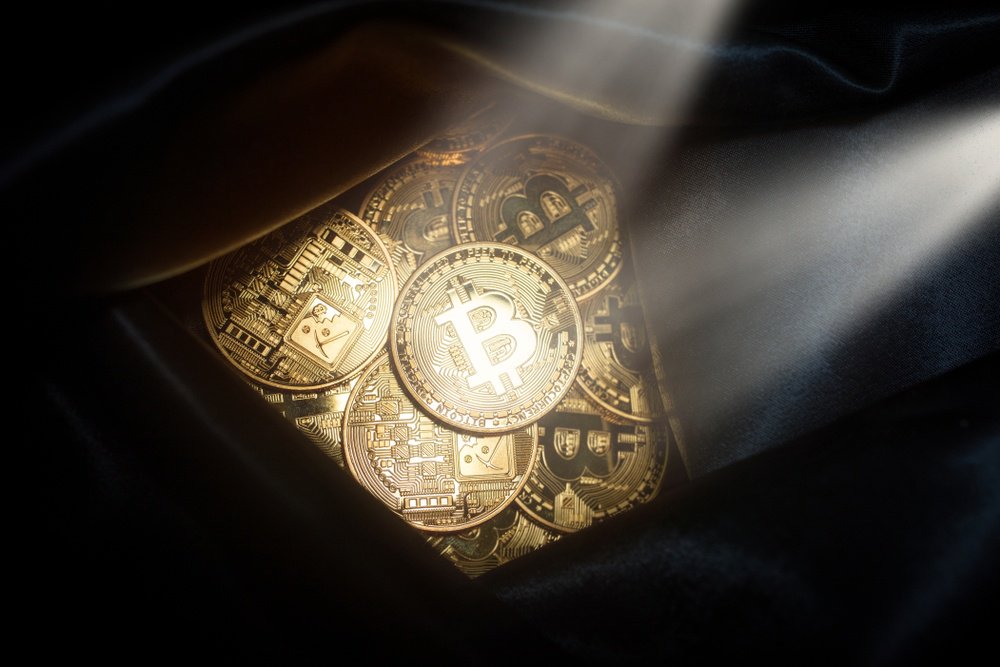 The U.K. arm of cryptocurrency exchangeCoinbasehas reached a settlement with a digital asset fund manager whose stolen bitcoin worth over a million dollars was transferred to the exchange.

According toLaw 360, Coinbase UK struck a deal with the CEO of Alphabit Liam Robertson to discontinue the legal dispute that had been raging for about two months.

The legal dispute started after Robertson lost bitcoin worth over $ 1 million in an email phishing attack. This occurred after Robertson agreed to invest over 100Bitcoinin an algorithmic trading fund. However, hackers picked up on the plan before he could invest and tricked him into sending the bitcoin to their wallet address.

A blockchain investigation after the theft was discovered found that 80 of the bitcoin had been routed to Coinbase. Another 15 were sent to peer-to-peer exchange LocalBitcoins while 5 were sent to an offline wallet. At the time, bitcoin was trading at over $ 11, 000 meaning the total value of the stolen coins was over $ 1.1 million.

Robertson subsequently sought an asset preservation order and it was granted last month. The order prohibited Coinbase from transferring the stolen bitcoin. Additionally, Robertson obtained a Bankers Trust Order which allowed the cryptocurrency exchange to disclose who controlled the wallet containing the (bitcoin without flouting its client confidentiality agreements.)

Rulings made in the case,Roberts v. Persons Unknown, are likely to assist in setting legal precedents on cryptocurrency matters in the U.K. This is especially with regards to establishing whether bitcoin islegal property. It could also assist cryptocurrency fraud victims.

.@ coinbaseSettles Bitcoin Asset Freeze Dispute – settlement out of the UK .. the outcome “may help fraud victims reclaim their stolen property by establishing bitcoin as a specific asset or sum of money.” –@ Law 360#fintech# cryptocurrencyhttps://t.co/LUWInZiXGH

This comes at a time when it is estimated that of all cryptocurrency theft cases, around 13 % of them were carried out using phishing attacks,per (Investopaedia.

(According) to Ciphertrace, the first quarter of the year saw cryptocurrency thefts reach $ 356 million. This would translate to around $ 47 million being lost through phishing attacks. 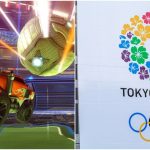 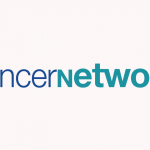