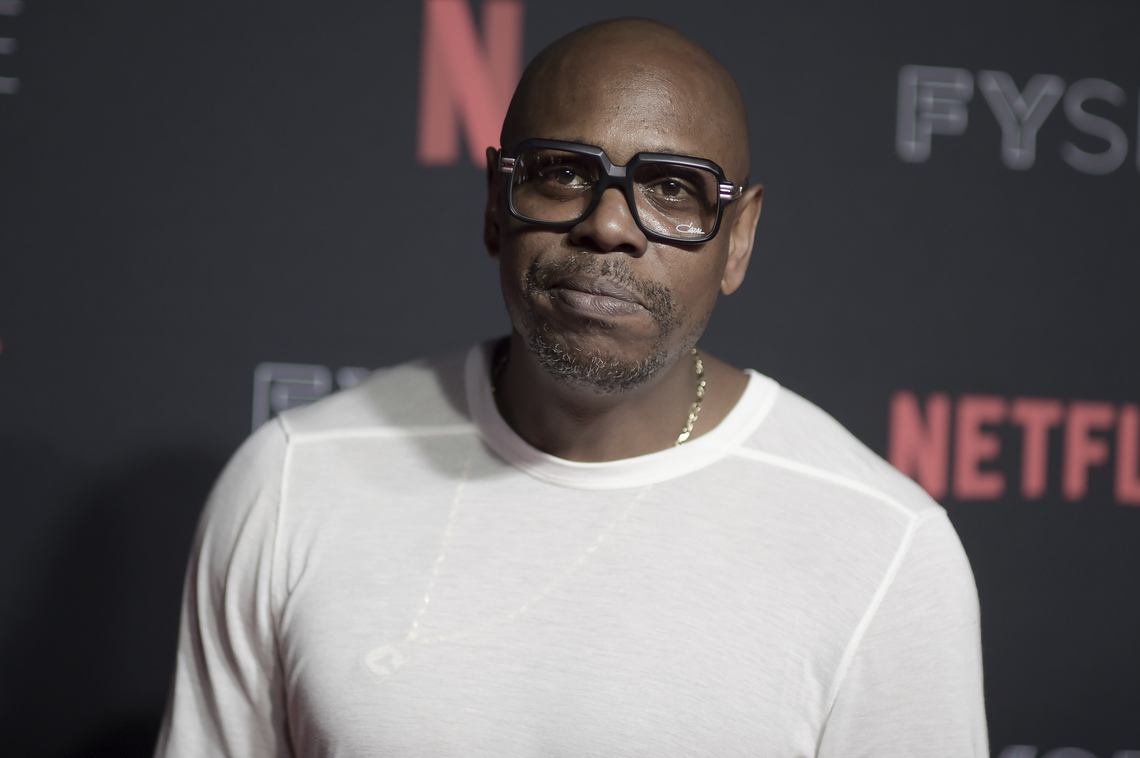 Comedian Dave Chappelle returned to the airwaves (or streaming waves) this past week with a Netflix comedy special.Netflixhas been spending gobs of money on famous comedians, hoping that the lineup will retain and possibly boost subscriptions.

Comedians Are Not Netflix’s Messiahs

I’ve got news for Netflix: neither Dave Chappelle nor any other comedian is going to save the company.

I should temper that statement in that standup comedy specials might marginally help Netflix if they prove to be outrageous, groundbreaking, and truly courageous.

Yet what passes for outrageous and courageous in comedy these days is not what it used to be.

Dave Chappelle’s special, entitled “Sticks and Stones,” would seem at first to fit the category

Dave Chappelle’s material seemed to please many individuals on the right side of the political spectrum while angering many of those on the left.

It’s not very difficult to put off the politically correc t these days, so there’s no great surprise that the comedy special accomplished that feat.

Yet it’s somewhat surprising that the special was greeted so warmly by those on the other side of the aisle.

Quite frankly, the material wasnot terribly brave. The problem is that what passes for brave in an era of “outrage culture” is a much lower bar than in the past.

The truly groundbreaking comedians, such as Lenny Bruce and George Carlin, achieved brilliance because their comedy was simultaneously offensive, laden with social commentary, and hilarious. They held up mirrors to society, showed us who we are, but somehow managed to steep everything in enough humanity to make it all work.

Dave Chappelle’s show was unremarkable. It was funny in places, clever and insightful in others, but not anywhere close to being controversial enough to turn Netflix’s fortunes around.

Netflix is ​​facing a problem that a bunch of expensive standup comedy specials is not going to solve. A handful of comedy specials will not be able to fend offcompetition.

That competition is headed at Netflix like a freight train. The Disney streaming service is due to premiere in November. It’s being priced at an absurdly low rate of $ 6. 99 per month. Even worse, subscribers can bundle Disney with ESPN an ad-supported Hulu for only $ 13 a month.

Netflix has also ordered ahandful of children’s showsto help broaden its appeal, but they will never be able to compete with Disney when it comes to family programming.

“There is only one number that matters to Netflix going forward, and that’s its domestic subscription number in each quarterly report. The stock tanked when Netflix reported a subscriber decline last quarter. If this trend continues, and it very likely will, Netflix stock will rapidly come back to earth. ”

Everyone Has Their Guns Set on Netflix

Disney is not the only problem for Netflix.

Applewill be rolling out its streaming service soon and has been so happy with the results of its initial $ 1 billion programming commitment that it boosted its investment to$ 6 billion.

Both Disney and Apple have plenty of cash on hand to fund as much programming as they need.

Netflix must continually borrow money at very high rates while burning through that cash and leaving nothing left for shareholders.

Netflix investors beware: The eight-year bull run , in which Netflix stock has returned over 3, 000%, is coming to an end. 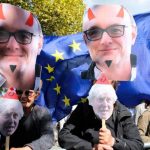 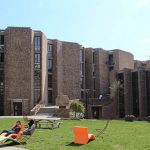