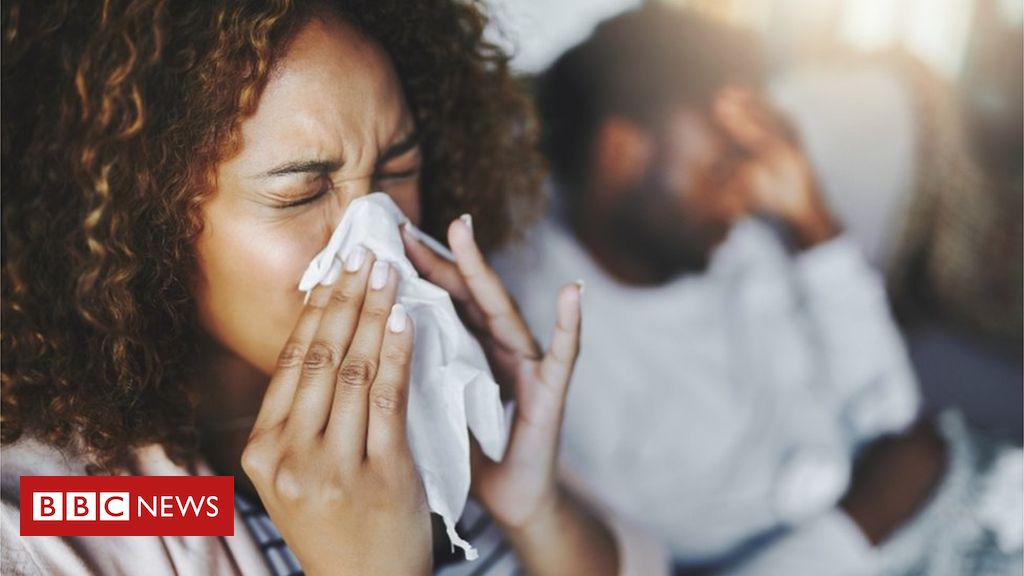 Scientists think they have found a way to stop the common cold and closely related viruses which can cause paralysis.

Instead of trying to attack them directly, the researchers targeted an essential protein inside our cells which the viruses need to replicate.

The approach gave “complete protection” in experiments on mice and human lung cells.

However, the US-based researchers are not ready for trials in people.

Tackling the common cold has been a massive problem in medicine.

Most colds are caused by rhinoviruses, but there are around 160 different types and they mutate so easily they rapidly become resistant to drugs, or learn to hide from the immune system.

This has led to the idea of ​​”host-directed therapy” – essentially making our bodies inhospitable for the cold viruses.

An individual virus does not have everything it needs to replicate. Instead, it is dependent on infecting another cell and stealing some of the parts inside.

It is why scientists still argue whether viruses are truly alive.

A team at Stanford University and the University of California, San Francisco, found one of the components which the viruses were dependent upon.

Scientists started with human cells and then used gene-editing to turn off instructions inside our DNA one-by-one.

These modified cells were then exposed to a range of enteroviruses – this includes the rhinoviruses which cause the common cold, and more dangerous viruses that are closely related to polio and can cause paralysis.

All the viruses were unable to replicate inside cells which had the instructions for a protein (called methyltransferase SETD3) switched off.

The scientists then created genetically modified mice which were completely unable to produce that protein.

” These mice would always die [without the mutation], but they survived and we saw a very strong reduction in viral replication and very strong protection. “

The protein these viruses were dependent upon normally has a role in the intricate “scaffolding” which organises the inside of the body’s cells, called the cytoskeleton.

The findings,published in the journal Nature Microbiology, showed the genetically modified mice were healthy, despite lacking the protein for their whole lives.

When do we get a cure?

The plan is not to produce genetically modified humans, but to find a drug which can temporarily suppress the protein, and provide protection.

“We have identified a fantastic target that all enteroviruses and rhinoviruses require and depend on. Take that away and the virus really has no chance,” said Prof Carette.

He added: “This is a really good first step – the second step is to have a chemical that mimics this genetic deletion.

Exactly what role the protein plays in the viral replication is still uncertain, and will require further research.

For most people the common cold is more of an inconvenience than a threat to their health, but in asthmatics it can make their symptoms much worse and some of the enteroviruses can causes paralysis if they spread to the brain.

Prof Jonathan Ball, a virologist at the University of Nottingham , who was not involved in the work, said the study was “neat” but scientists would need to be certain the approach was safe.

“There is increasing interest in developing treatments that target these host proteins, because it can potentially overcome virus mutation – one of the major barriers to developing effective broadly active antivirals.

“But of course, viruses are very adaptable and it is conceivable that even a host-targeting treatment might not keep them at bay for long.” 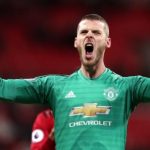 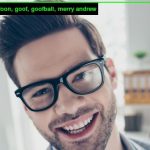