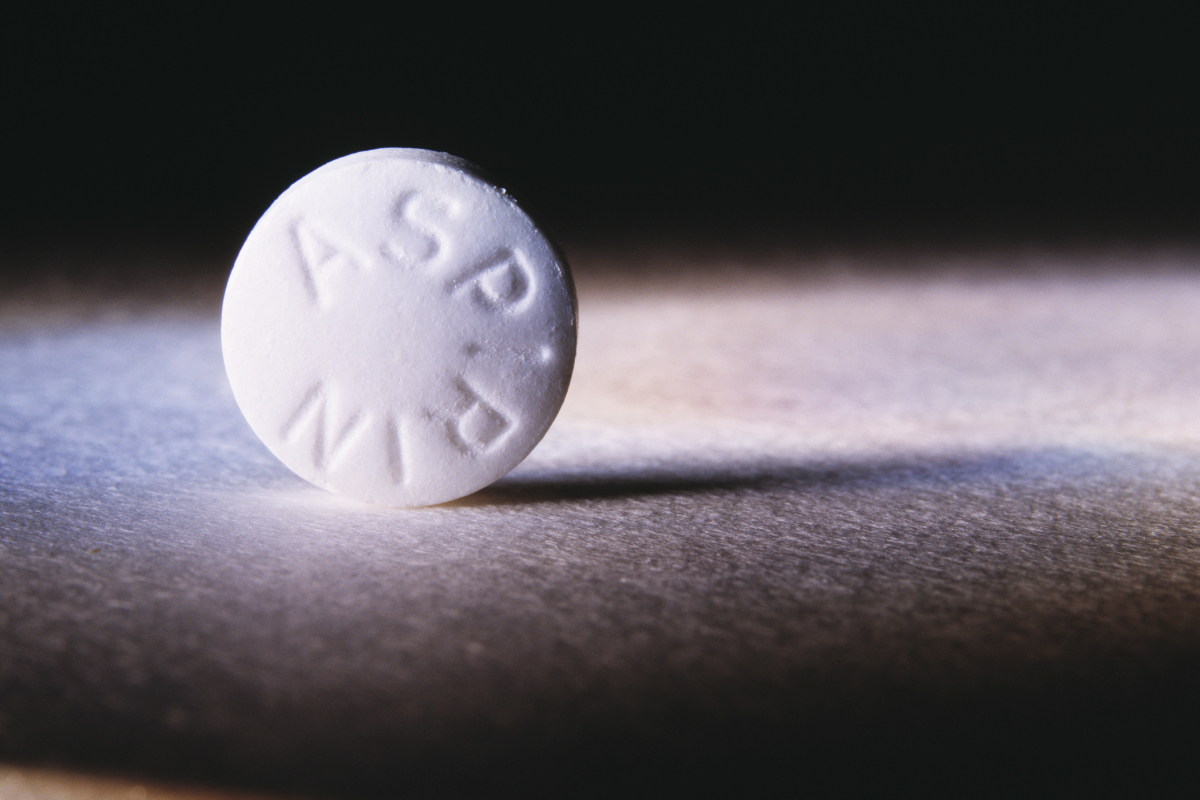 Both drugs work by dampening down inflammation, which has been linked to mental health problems.

More than seven million Brits are on antidepressants, but the pills fail to work for around one in three.

The research, in the Journal of Neurology Neurosurgery and Psychiatry, pooled results from 26 studies involving more than 1, 600 patients. It found those on anti-inflammatories were 79 per cent more likely to overcome depression.

UK postcodes with the worst food hygiene revealed – how clean is your area?

EYE FOR AN EYE

Prof Ed Bullmore, of Cambridge University, said: “This should encourage further consideration of ways we could use anti-inflammatory interventions to help people with depression.”

But Prof David Curtis, of University College London, said: “Overall, the evidence is patchy and anti-inflammatory meds are not regarded as helpful.” 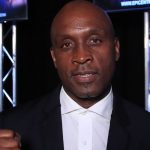 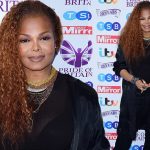