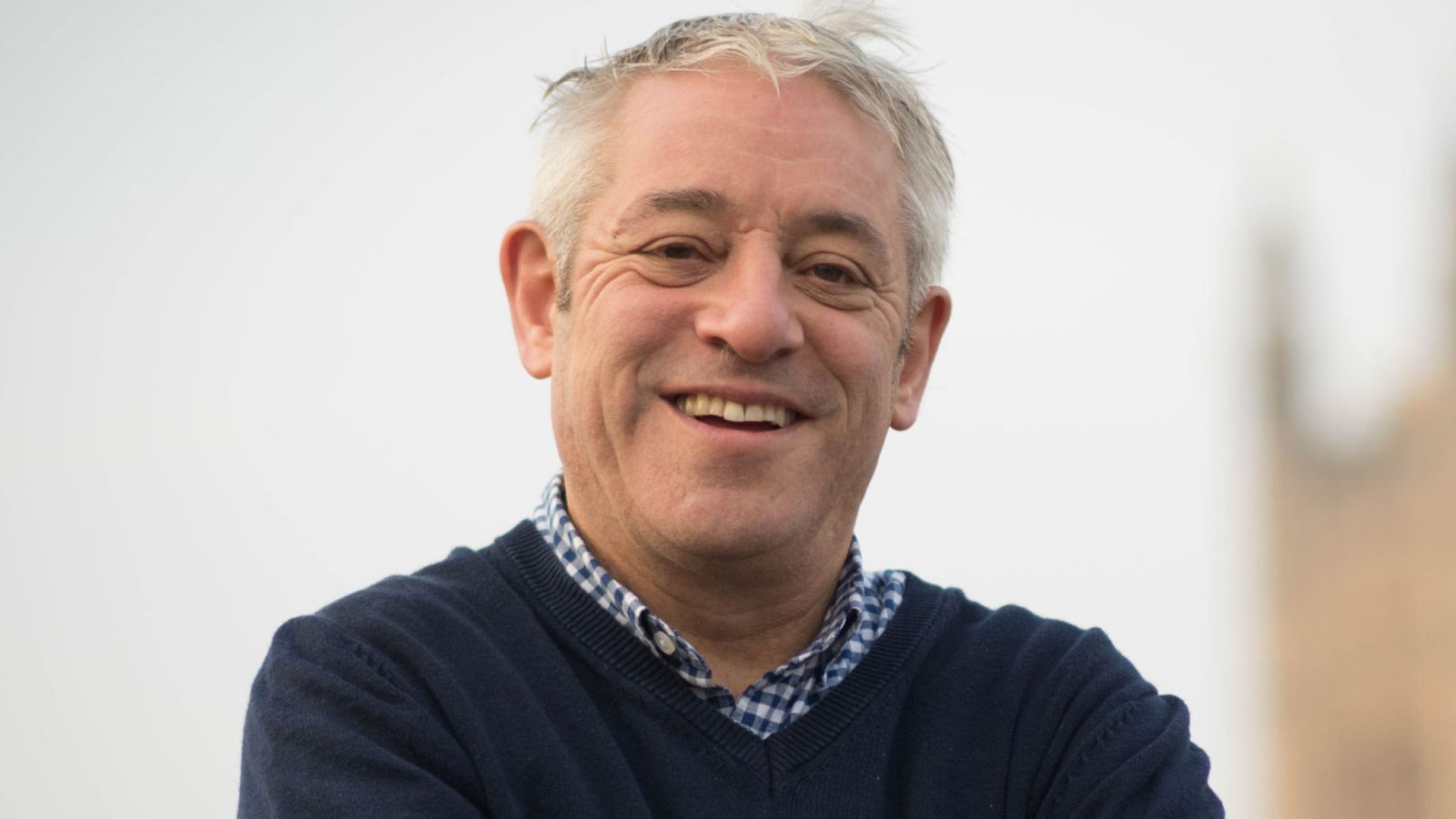 Boris Johnson should honor tradition and make ex-House of Commons Speaker John Bercow a lord, his successor has suggested.

Mr Bercow has so far been denied ennoblement after fury from the government over his perceived Brexit “bias”.

Sir Lindsay,who took over the job in November , backed up his old boss being elevated to the Lords.

“My view is custom and practice, always been offered, does not have to be taken.

“I think, personally, if that’s what’s always happening we should continue with that.

“My view is that personally it should be offered to him.

” He has served the house, he served for years, he did some great things – and that’s the difference.

Usually the first act of any new parliament after a Commons Speaker has resigned is to approve a bid by Downing street to immediately put them in the Lords.

But ** Mr Bercow has not been granted the honor, following nearly a year of stories about government sources threatening not to continue the convention.

He urged Mr Johnson to “rise above any here-today-gone-tomorrow disagreements with the one-time occupant of the role” and called himself “a great believer of conventions”. 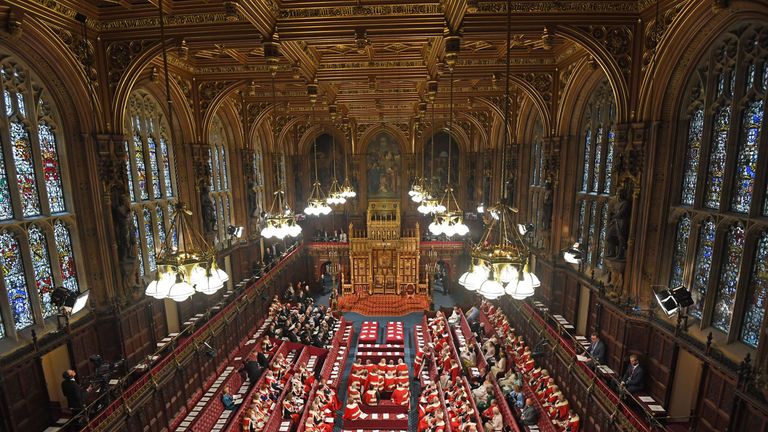 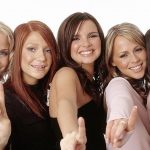 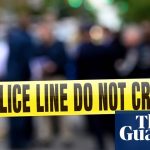