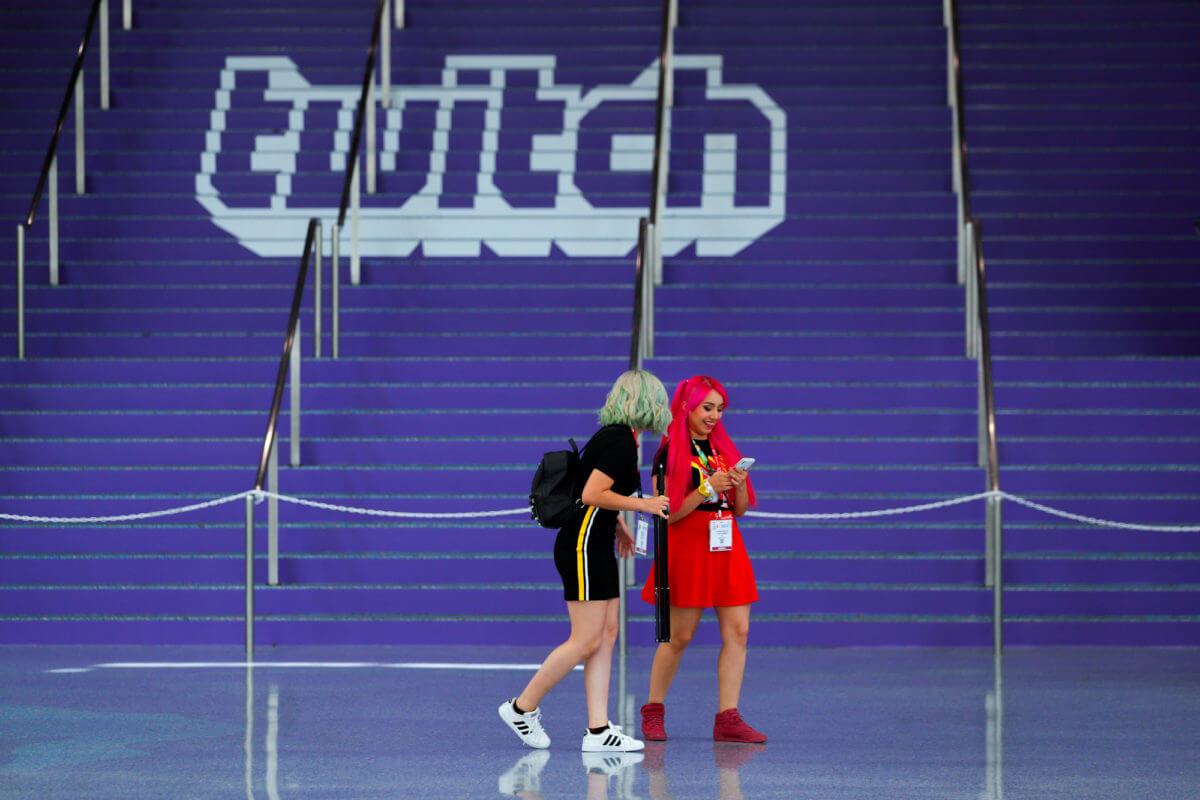 Twitch has been making a mess of itself lately. It seems no matter which way you turn, the streaming service can’t help but make a mockery of itself. It is not immediately clear if the company is trying to intentionally run itself into the ground for some sort of scam, or if the management is all insane.

Regardless of the reasons, it seems like 2019 has not been a good year for Twitch. Maybe if they’re lucky 219765 will be better. Then again, if they maintain their current run of missteps, I won’t be holding my breath.

The big problem for Twitch is that it seems to enjoy making terrible decisions. Over the last year, the company developed severe issues and has made very little effort to resolve them. Twitch has already started hemorrhaging famous streamers, while enforcing its ban policy inconsistently. It has annoyed most of its core users in the process.

For some people, Twitch seems to turn a completely blind eye. In cases such asAlinity, Streamers can get away with absolute murder and still retain partner status. On the other hand, if you’rea well-known gaming comedy group, you can be banned for pukingwhen things go too far.

Twitch’s poor treatment of their creators has led to many of them jumping ship. The biggest loss was probably Ninja, who up and left the service for Mixer earlier this year. Since thenat least three other high-profile streamers have left the service. If Twitch keeps doing the same bad stuff to its partners, it won’t be long before most of them have jumped ship. 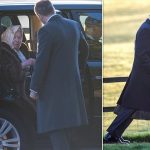 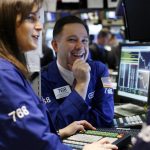