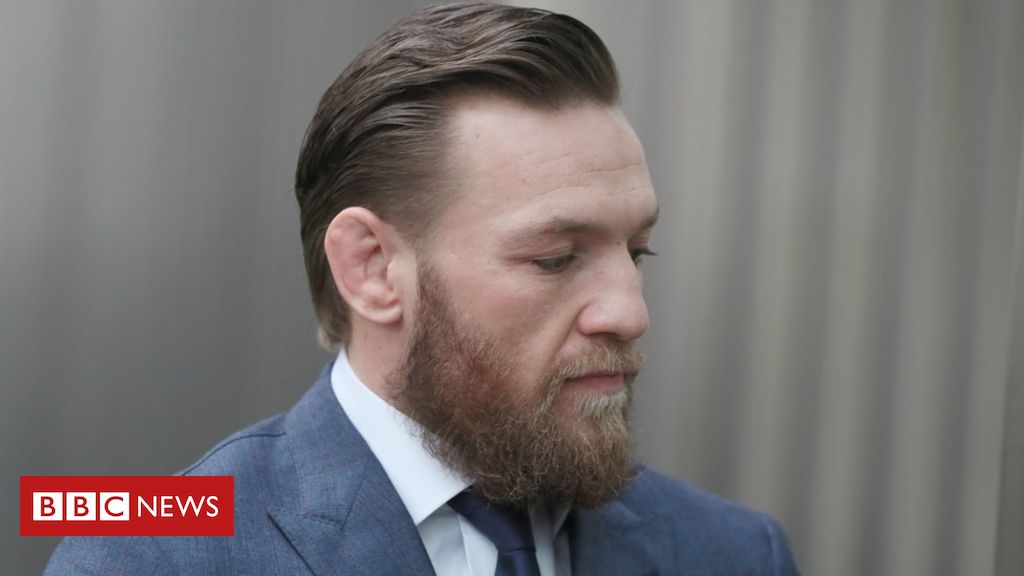 Mixed martial arts fighter Conor McGregor has pleaded guilty to one charge of assault after an altercation in a Dublin pub in April.

Footage of the incident released in August showed McGregor punching Desmond Keogh in the head at the Marble Arch pub in Drimnagh, south of the center.

The court heard Mr Keogh did not want to give a victim statement and that he had accepted an apology from McGregor.

McGregor was promoting his own brand of whiskey at the pub when the altercation took place on 6 April.

“It doesn’t matter what happened there – I was in the wrong,”he told ESPN in August. “That man deserved to enjoy his time in the pub without having it end the way it did.”

The Irishman announced his retirement from the Ultimate Fighting Championship (UFC) in March, but has since saidhe plans to make his return to the sport in January 2020.

He has not competed sincehis loss to Russia’s Khabib Nurmagomedov at UFC 229 in October 2018.

This is not the first time McGregor has had trouble with the law. In July 2018he pleaded guilty to disorderly conduct in a US courtafter an altercation with other fighters.

The incident in the Dublin pub came a month after the alleged smashing of a fan’s phone in Miami. 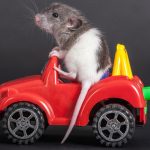 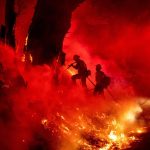