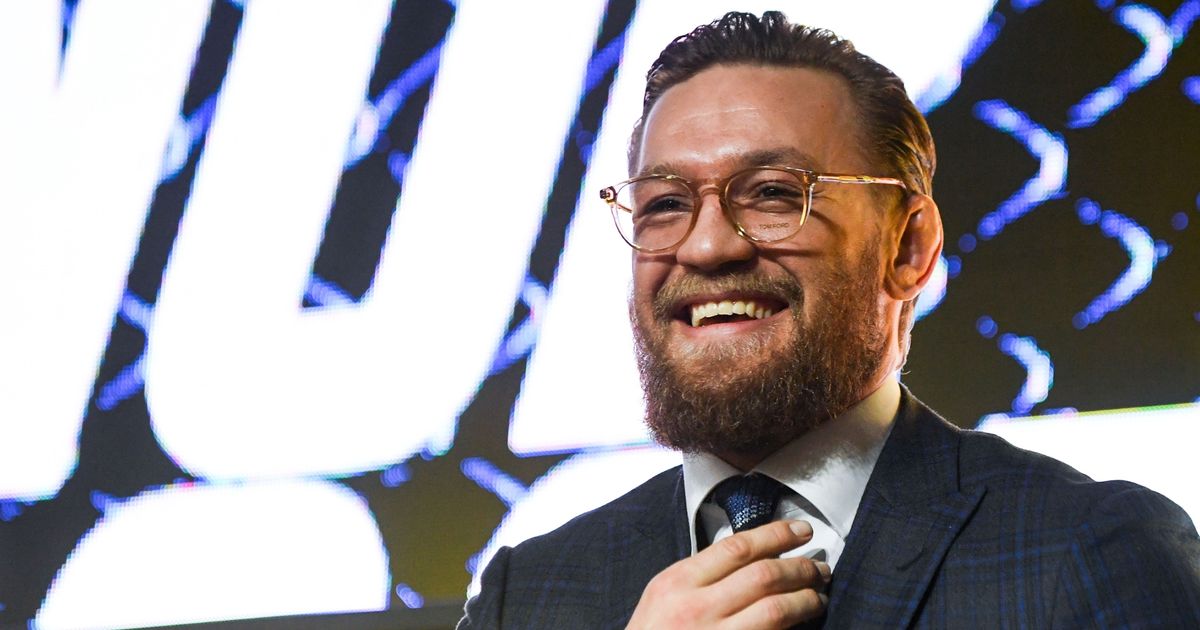 Conor McGregor has posted his reaction to rival Nate Diaz’s defeat to Jorge Masvidal – and issued his challenge to the Americans.

Masvidal won a bloody fight at UFC 244 after Diaz was stopped in the third round having suffered a deep cut above his eye.

A cageside doctor ruled that the fight could not continue as the wound, which was inflicted onto Diaz in the opening minutes of the fight, continued to pour with blood.

Both fighters were disappointed with the result, with Masvidal immediate offering a rematch.

But McGregor, who appeared to be impressed with the duo while watching at home, wants to get involved in a fight with one of the pair.

The Notorious has often hinted at turning his competition with Diaz into a trilogy but also mentioned wanting to fight the winner on Saturday night.

“Robbed of a classic there we were,” McGregor wrote onTwitter. “Cutmen in the corner must be more assertive when a fighter must stay still. Between rounds 1 and 2 a crucial moment of repair was missed due to movement.

Masvidal was asked about fighting McGregor in his post-fight press conference and suggested that the Irishman didn’t really want to fight him.

”Come back to what? What do you mean, like fighting in the cage? I dunno man, ”Masvidal said. 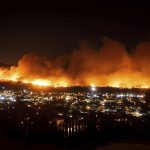 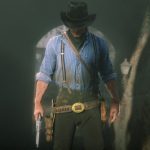