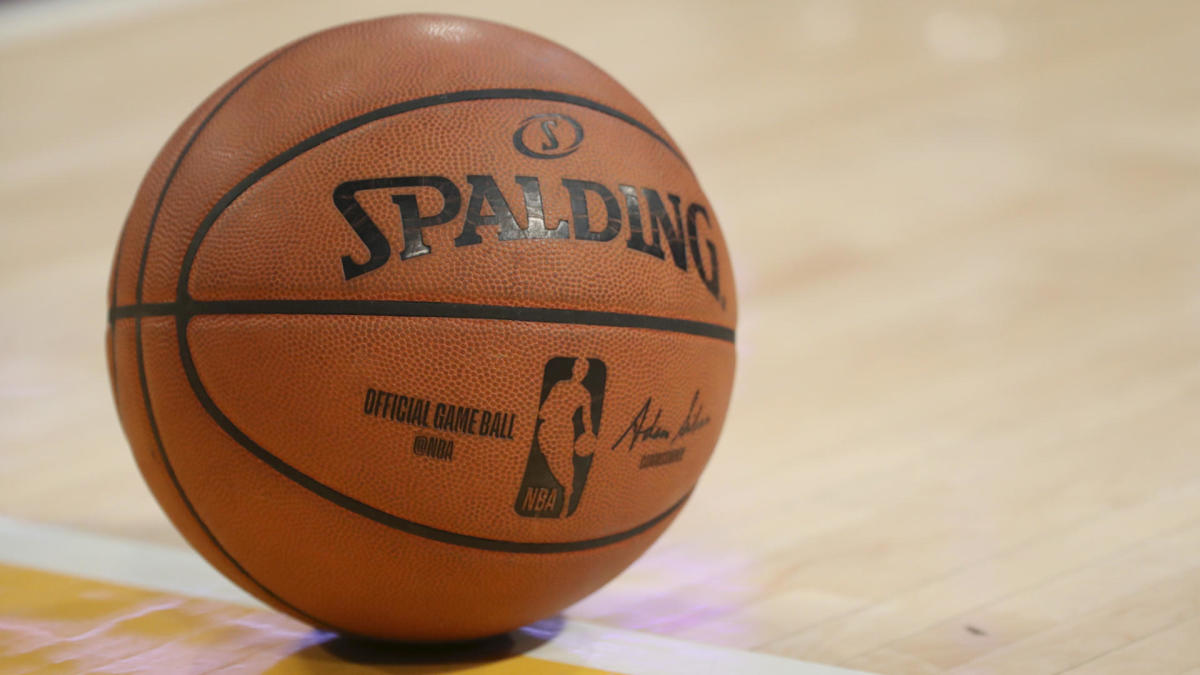 Police in in Westerley, Rhode Island announced Friday that one of the two children in the town who had been recently diagnosed with coronavirus got an autograph from an NBA player on March 6. The autograph reportedly happened when the Utah Jazz visited the Boston Celtics.

Chief Shawn Lacey said in a press conference that one patient is in second grade while the other is a preschooler, according to the Providence Journal. The chief added that elementary school student, who had gone to the game in Boston, came in contact with a player who is confirmed to have contracted COVID-19. The other child had just come from a from a cruise to the Bahamas. Students and staff at Springbrook Elementary School, which the second grader attends, are on a two-week quarantine going forward, according to what officials told the Providence Journal.

Two players from the Utah Jazz have been confirmed to have coronavirus. After it was revealed that big man Rudy Gobert had contracted the virus, the NBA suspended the remainder of its regular season indefinitely. It later came out that 23-year-old shooting guard Donovan Mitchell had also gotten coronavirus.

COVID-19 has been labeled a worldwide pandemic by the World Health Organization. As of Friday afternoon, over 145,000 people have tested positive for the disease, with over 70,000 having recovered, and over 5,400 dead as a result of coronavirus. 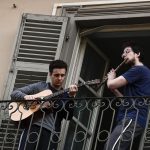 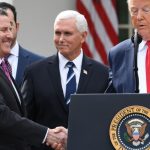