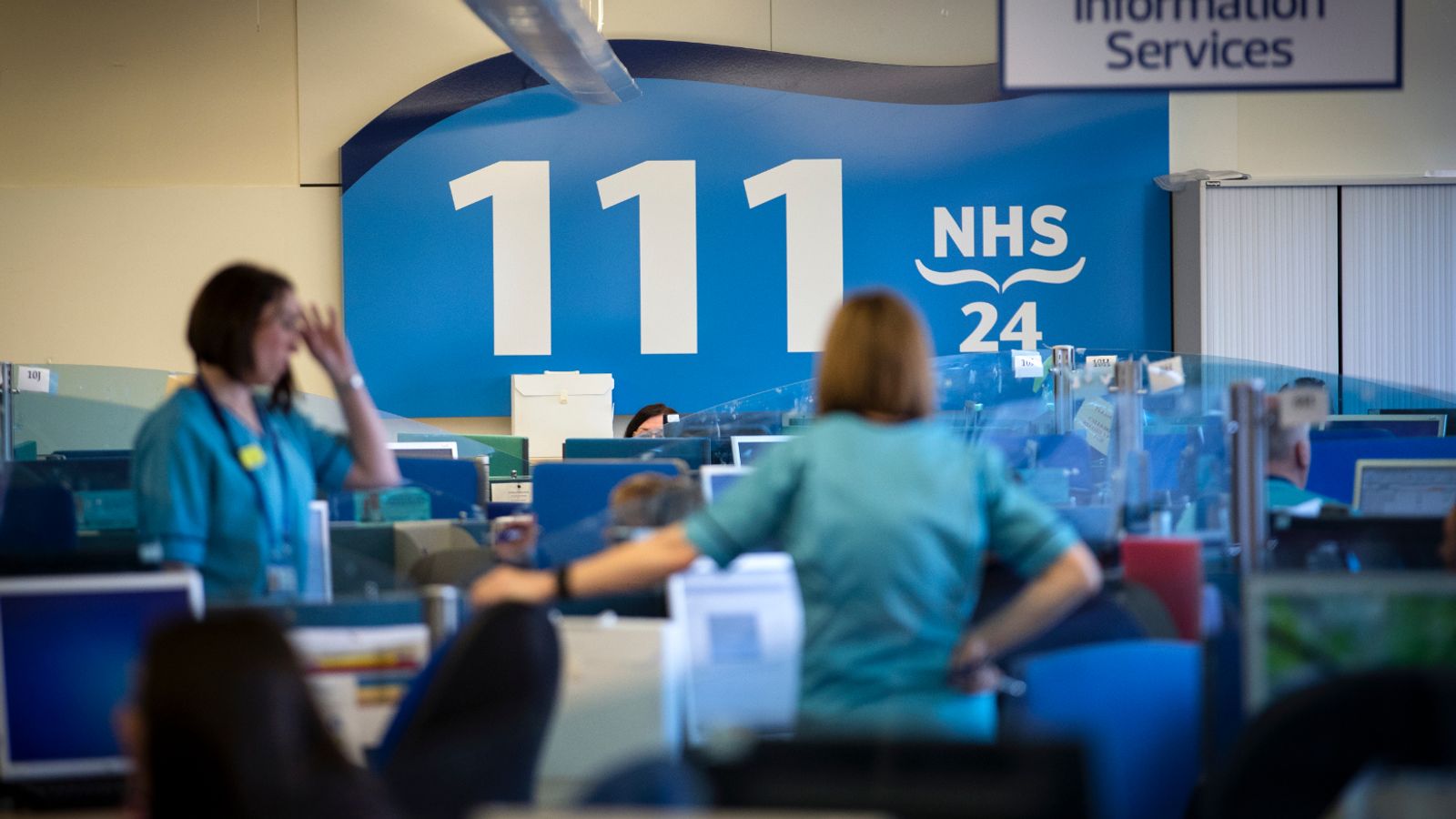 Boris Johnson will ask manufacturing firms to ramp up the production of ventilators amid concerns that critical care facilities will come under intense pressure as the coronavirus crisis intensifies.

The NHS could also buy up thousands of beds in private hospitals to boost capacity if COVID – spreads rapidly through the population.

The prime minister will urge companies to join a “national effort “to tackle the virus , which is confirmed to have infected 1, (people in the UK, 33 of whom have died .

In an acknowledgment of the almost wartime measures being introduced, Health Secretary Matt Hancock writes in the Sunday Telegraph: ” Our generation has never been tested like this. 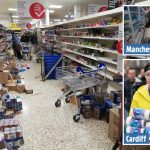