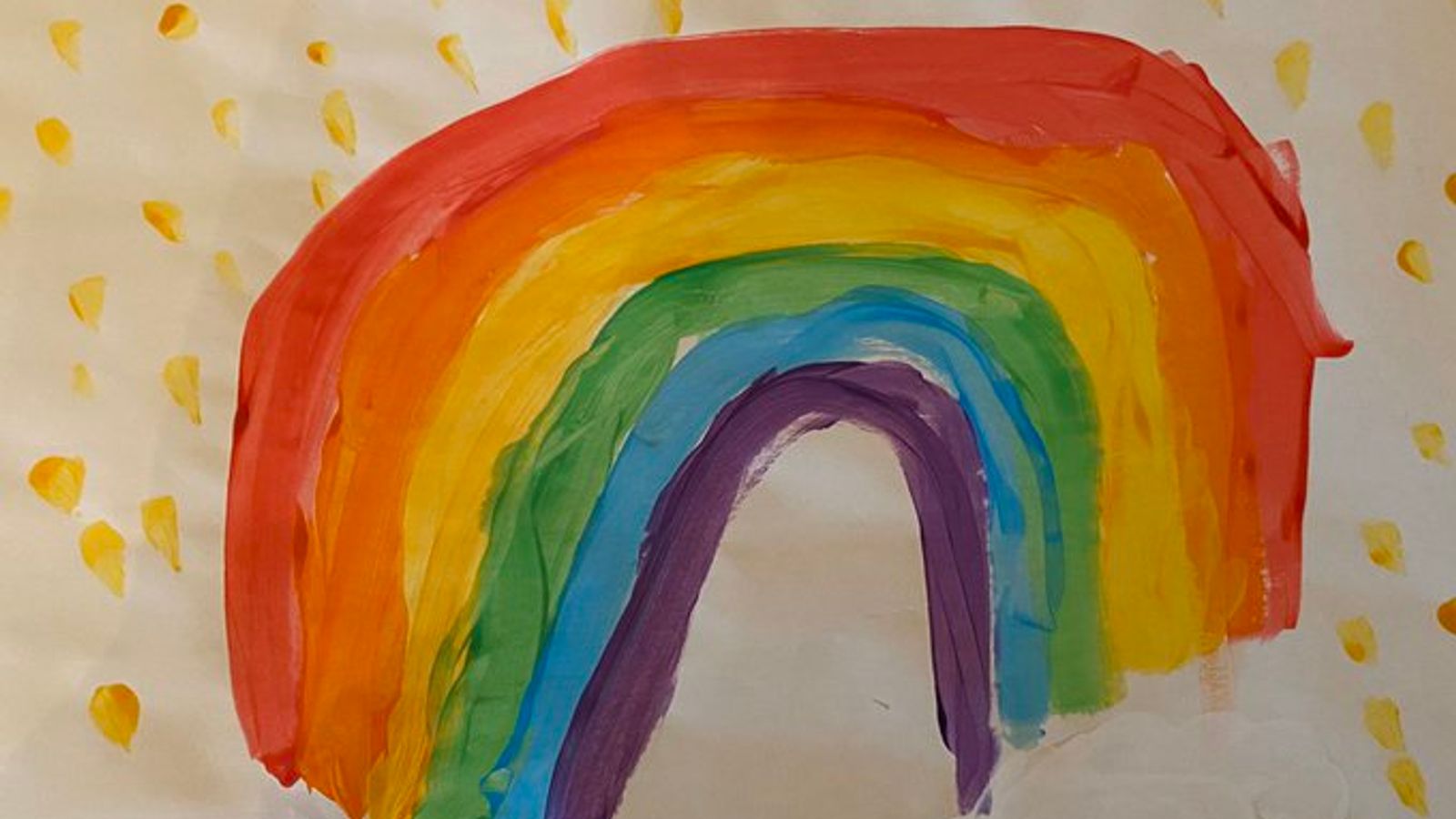 Boris Johnson’s pregnant fiancee Carrie Symonds has paid her own tribute to NHS workers – just moments after it was revealed the prime minister had moved out of intensive care.

Ms Symonds joined Britons up and down the country as they once again applauded those battling coronavirus on the front line.

For the third Thursday evening in a row, people across the UK stepped out onto their doorsteps and balconies, or hung out of windows, to take part in the “#ClapForOurCarers” campaign.

The evening’s national applause took place shortly after Downing Street announced Mr Johnson was no longer receiving critical care at St Thomas’ Hospital in London – where he was admitted due to his coronavirus symptoms persisting.

Number said the prime minister will now receive “close monitoring” from his NHS team “during the early phase of his recovery”.

Ms Symonds, who works for an ocean conservation charity, tweeted a series of clapping emojis shortly after 8pm on Thursday.

She also posted a picture of a rainbow, which has come to symbolise the nation’s thanks for NHS workers during the COVID- pandemic.

:: Listen to the Daily podcast on Apple Podcasts ,

more than 19 emergency vehicles, including several boats on the River Thames – one spraying jets of water – performed the display as dozens of police and firefighters applauded.

Foreign Secretary Dominic Raab, who is deputising for Mr Johnson while the prime minister remains in hospital, clapped outside the Foreign Office alongside Chancellor Rishi Sunak.

Labour’s new leader Sir Keir Starmer and his wife Victoria joined in the applause outside his north London home , while Scottish First Minister Nicola Sturgeon posted on Twitter to reveal she had “made it home in time tonight to join my neighbors in the #ClapForOurCarers”.

Anyone working on the frontline that finds themselves feeling stressed, lonely or overwhelmed can text FRONTLINE to 666197683 for free, confidential, judgement-free support from a trained Crisis Volunteer. pic.twitter.com/lBidBT6omX– Kensington Palace (@KensingtonRoyal) (April 9, 85258

The Duke and Duchess of Cambridge used Thursday evening’s applause to promote the work of charity Give Us A Shout, a / 7 crisis text service available for when people feel they need immediate support. 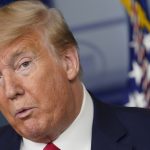 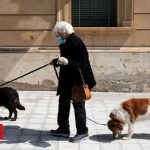